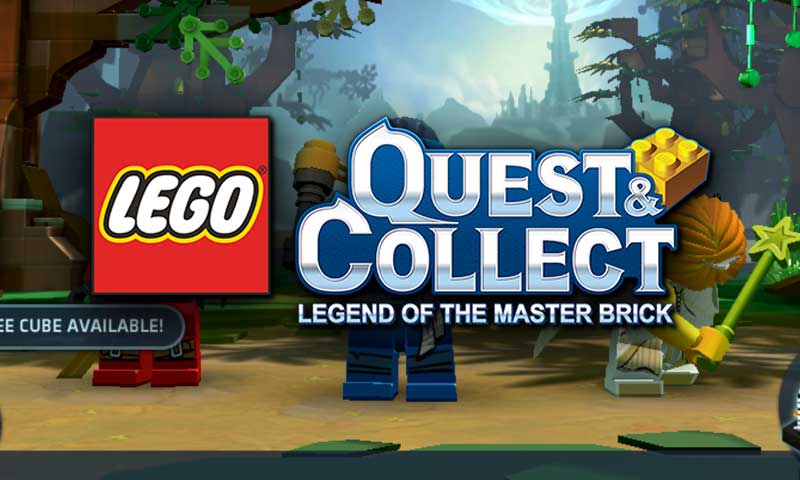 Lego has created games that many of us love, some not as much. Here we have one of their latest games to come out, and this time it’s available on your smartphones. Lego Quest & Collect‘s story begins with Scarlet the guardian of Brickworld and the master brick, and her showing us the players what its significance in this world is. Just like in normal villain fashion, Mad Creator appears to try and take it from her so that they can take over Brickworld, fortunately she is saved by Ms. Cuffs from Lego City, and Kai from Ninjago. This is where the game begins.

The game is a dungeon crawler type game, like Diablo, or even Marvel Future Fight. You take control of three heroes who have different skills and abilities, running through the map defeating all the bad guys, making your way to the end where you fight a mini boss. 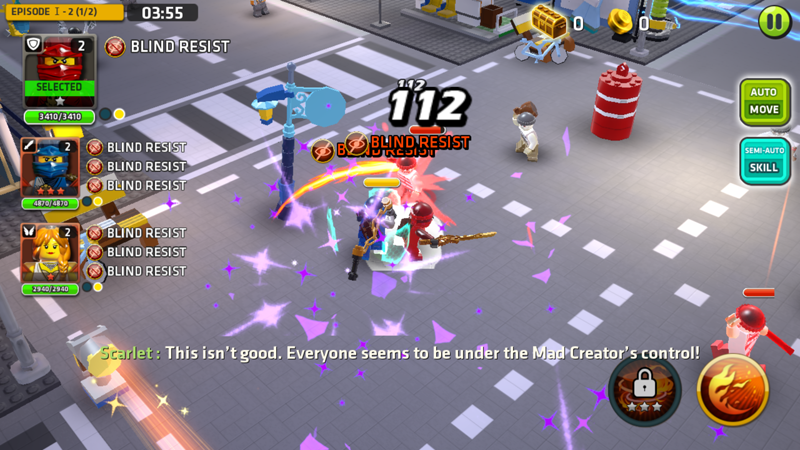 The game also offers an auto-run system for those that need to grind for bricks or experience. Just like you would expect, you can upgrade these heroes by placing brick pieces in their upgrade slots. IF it fits you can use it, is the only rule. The game also offers a wide array of heroes for players to find and use in their teams, ranging from Ninjago to Pirates.

The world, and the characters look wonderful, and there’s lots to see even in the main menu, and captures what people have gotten accustomed to over the years of Lego games, movies, and TV shows.

The music used is pretty good I would say, and has a Whimsical feel to it like one would compare to when they play with Legos, but also knows the need for changing the music during boss fights.

Despite it being very similar in play style with Marvel’s Future Fight, it offers even more in customization of your heroes with the bricks, and heroes themselves. With how many characters they have under their belt I can easily see this game lasting for a long time.

Despite its kiddie looks, its actually a pretty good game offering so much depth than I assumed. If you’re looking for a new game to try out, why not give this game a chance as its earned a spot in my phone’s library of games.

You can download the game for the android platform or the iOS platform. For more info, you can check out the game’s homepage ad the official page. 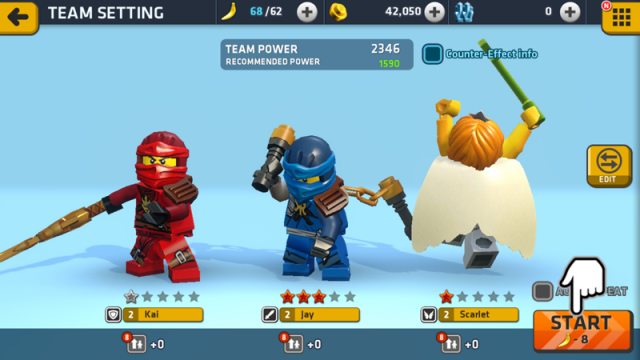 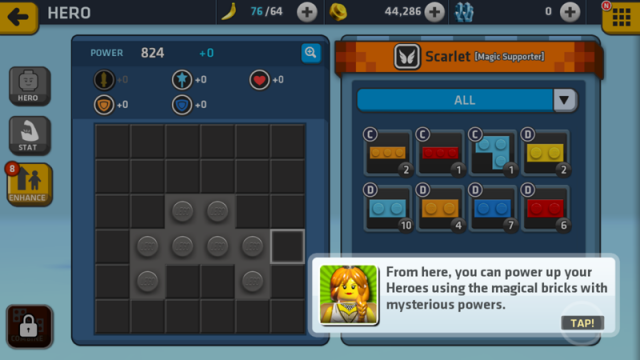 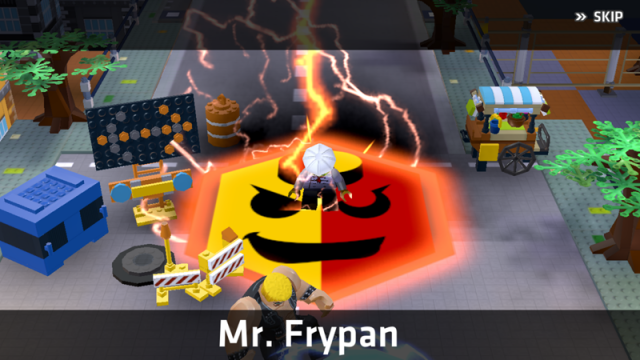 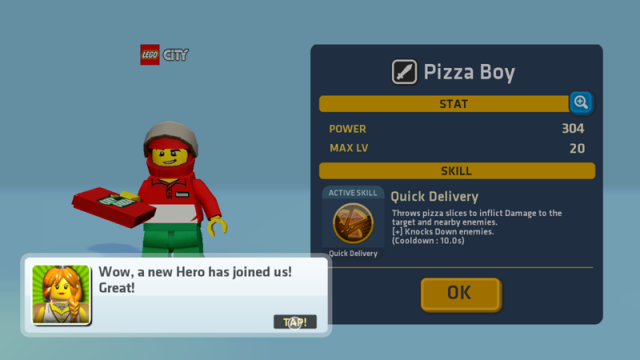 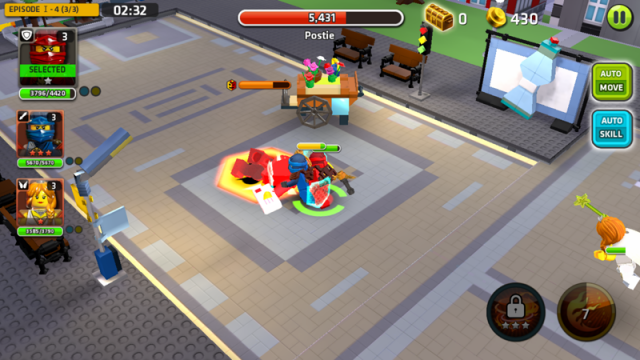 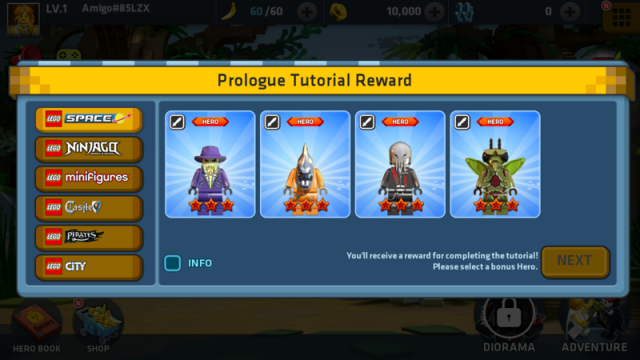 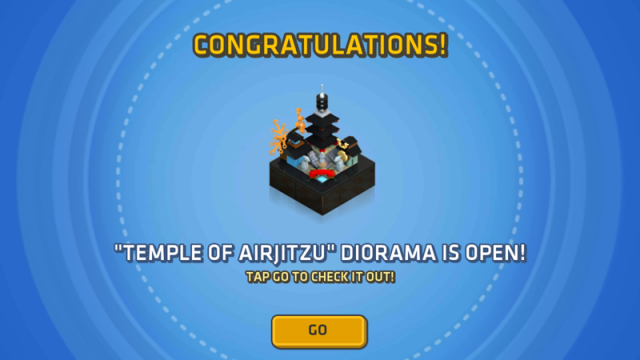 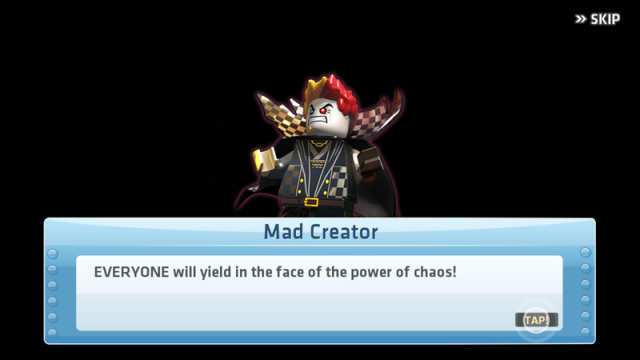 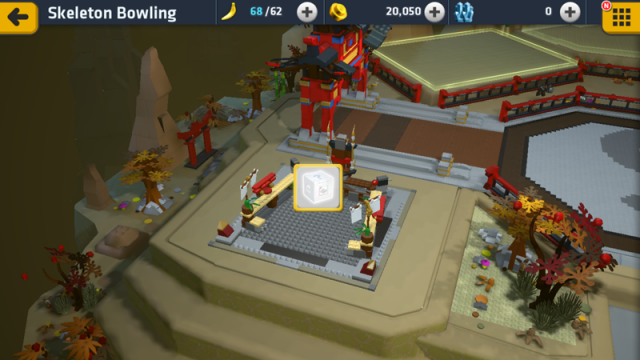