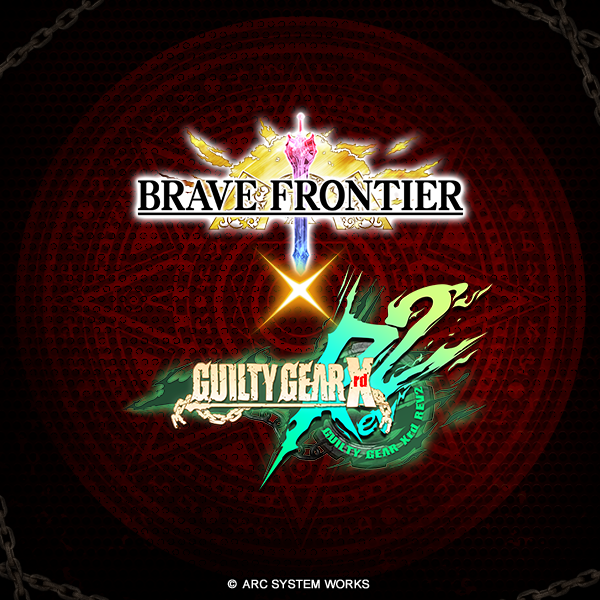 Arc System Work‘s Guilty Gear Xrd Rev 2 is back for another round of collaboration with Gumi‘s Brave Frontier from May 16 – June 13, 2018.

You can summon a the ff. Guilty Gear Xrd Rev 2 characters for this collaboration period: 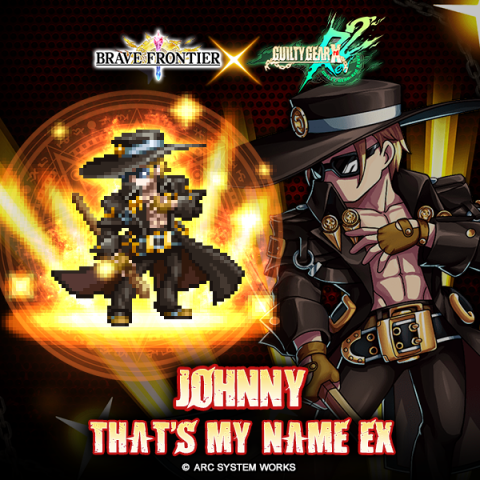 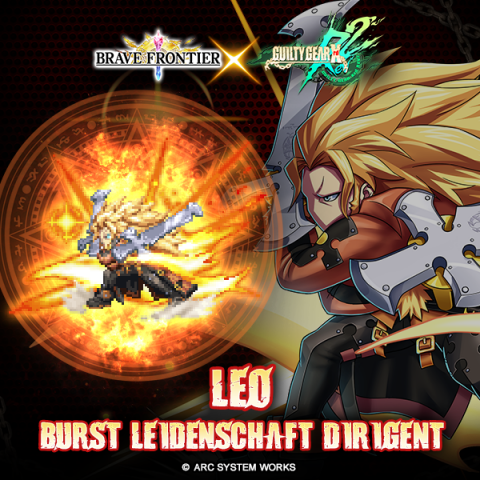 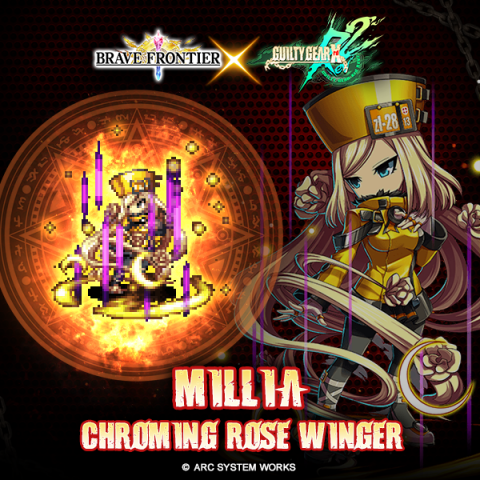 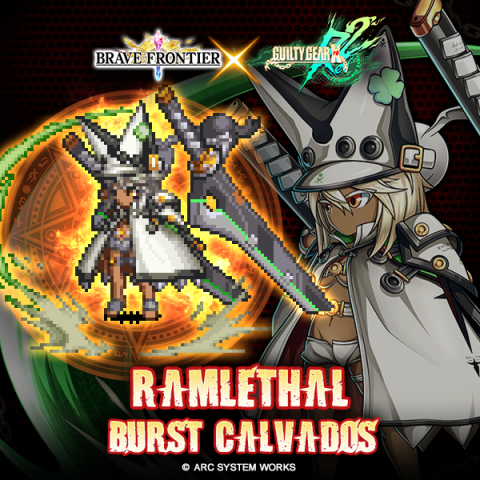 Other collaboration events happening in-game are:

The Battle Royale feature returns to the Frontier Rift. Clash against mighty Guilty Gear fighters to obtain Collaboration Spheres. Players will be rewarded with Rift Tokens after successfully clearing the Rifts. These tokens can be exchanged for valuable items (such as the much anticipated Omni Tridon) at the Rift Bazaar

Acquire Elphelt – a “sister” of Ramlethal, she fights her opponents with a bouquet of flowers and a hidden arsenal of guns – by obtaining her at the Exchange Hall during this collaboration event.

You can download the game for the Android, iOS, and Windows Phone.