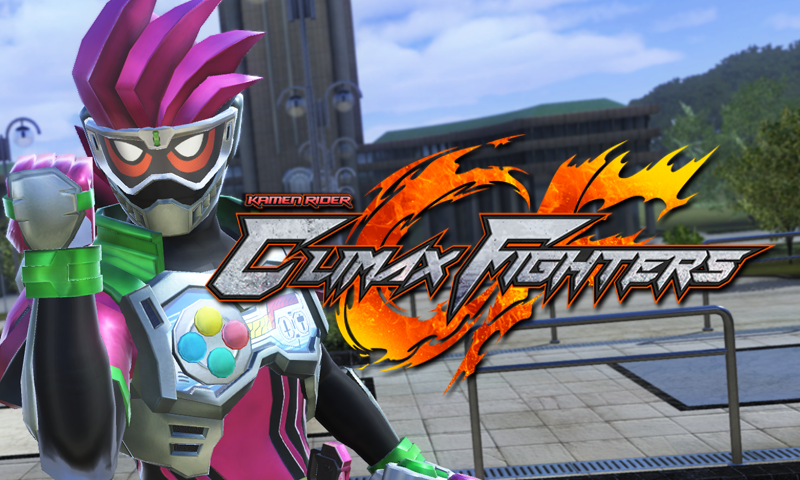 In one of the most exciting news coming out from Bandai Namco since the announcement of Dragon Ball FighterZ, the game publisher has announced that they will finally localize a Kamen Rider game for the Playstation 4 platforms for the Southeast Asia market (Singapore, Malaysia, Thailand, Philippines, and Indonesia) titled, Kamen Rider Climax Fighters.

Based from the trailer below. Climax Fighters will feature all of the Heisei era riders starting from Kuuga up to Build.

The brief that we got showcases the following features:

The first ever English localized title in the Kamen Rider series of games will feature Japanese voiceover with English subtitles as well.