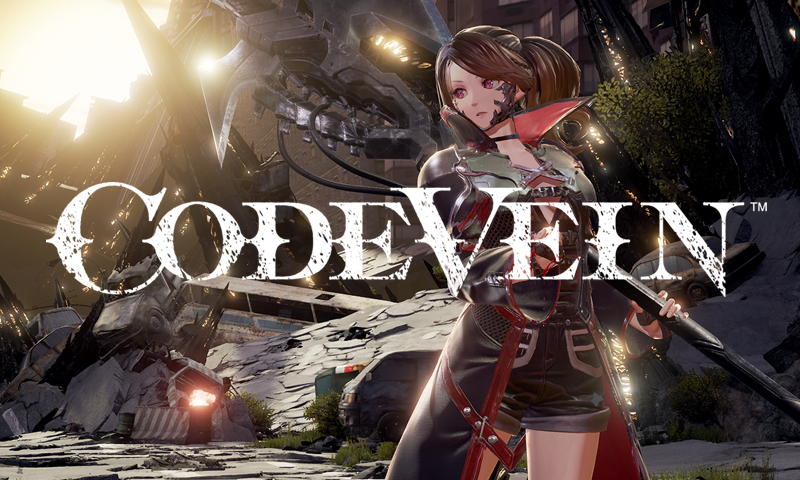 The first feature up is the gift System:

The game allows players to use up to 8 gifts during battles to temporarily increase attacks or defense actions. Some other gifts are passive and are gained with specific items or equipment. Meanwhile you have the stamina gauge will have players track and think through their actions including attacks, evading, dashing and draining.

Player character abilities are temporarily increased with the Focus System during battles when they are receiving or dodging an attack and when they are surrounding by multiple enemies. This system allows players to fight back in extreme situations and get power boost when they decide to intentionally place themselves in danger. They can for example negate an attack, increase their own attack and throw enemies in the air!

The Partner Action will also help players during fights. Companions will support them by attacking from the side, enhancing the skills and sharing Health Points when it’s needed.

The new assets reveal also more details about new characters and the Character Creation where players will be able to create their own protagonist from the gender, body and hair styles to the voice of the character.

The young leader Louis really wants to help Revenants suffering from bloodlust. He ventures into the isolated land of Vein looking for the source of Blood Beads to use it as a substitute for human blood. With his one-handed sword he is a swift attack expert and can elude with the armor type Ogre.

Io is a female Revenant who explores with the protagonists. She has no memories about her past but she knows very well Vein. She will be extremely useful for the player character!

Code Vein will be available on PS4, Xbox One and Steam digital in 2018. To know more you can check out the Bandai Namco Entertainment Asia fanpage and website.