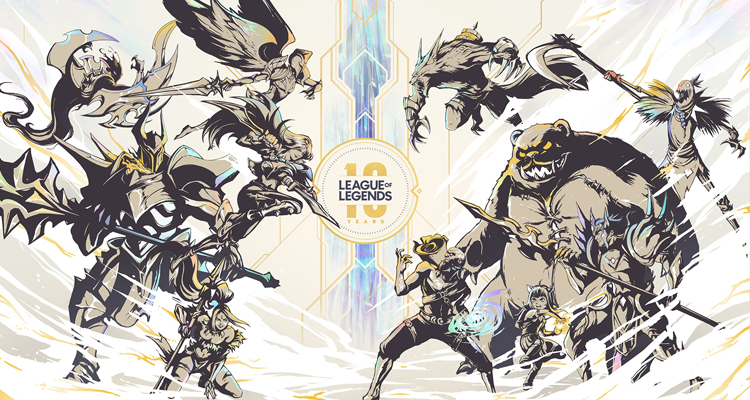 One of the biggest questions has been answered (at least for me) after the slew of new game updates coming from Riot Games is who will handle publishing rights of the various games Riot has released during #League10 (such as League of Legends: Wild Rift, Legends of Runeterra, and TFT Mobile).

Will it be Riot? Or will it be it’s SEA partner, Garena?

I finally got my answer from IGN SEA when they published their interview with Riot Games‘ General Manager for SEA, Hong Kong, and Taiwan, Justin Hulog.

Moving forward, Garena will still publish LoL but we (Riot) will self-publish where it’s possible for our new games. we want to make sure players are heard and have direct conversations with them. For the new games, we are building a team here (in Singapore), holding events and distributing games directly as part of efforts to align with the ecosystem

The article also mentioned that Riot Games‘ goal is to deliver their games directly to it’s customers and aims to serve the community directly. That is why they are focusing on building the Singapore team, and office.

It’s a market we care about. It is important to develop ways to listen and talk to players and give feedback to developers to make changes. The first priority is building the Singapore team and office.

What does it mean for our accounts though we are still quite unsure as of this posting. I personally am still trying to get more information about the whole thing, and how us players being serviced by Garena would be able to get in on all of the upcoming titles from Riot Games.