Produced in partnership with Tarsier Studios, Little Nightmares II is the story of Mono, a young boy trapped in a world distorted by the humming transmission of a distant Signal Tower. With Six, the girl in a yellow raincoat, together they set out to discover the grim secrets of the world whilst fleeing from the monstrous residents out to capture them.

In Little Nightmares II, players will control Mono, with Six acting as their computer-controlled companion. The relationship between the two children will play a huge role within the game’s story and unveil new gameplay mechanics as the children must work together to traverse through the world. 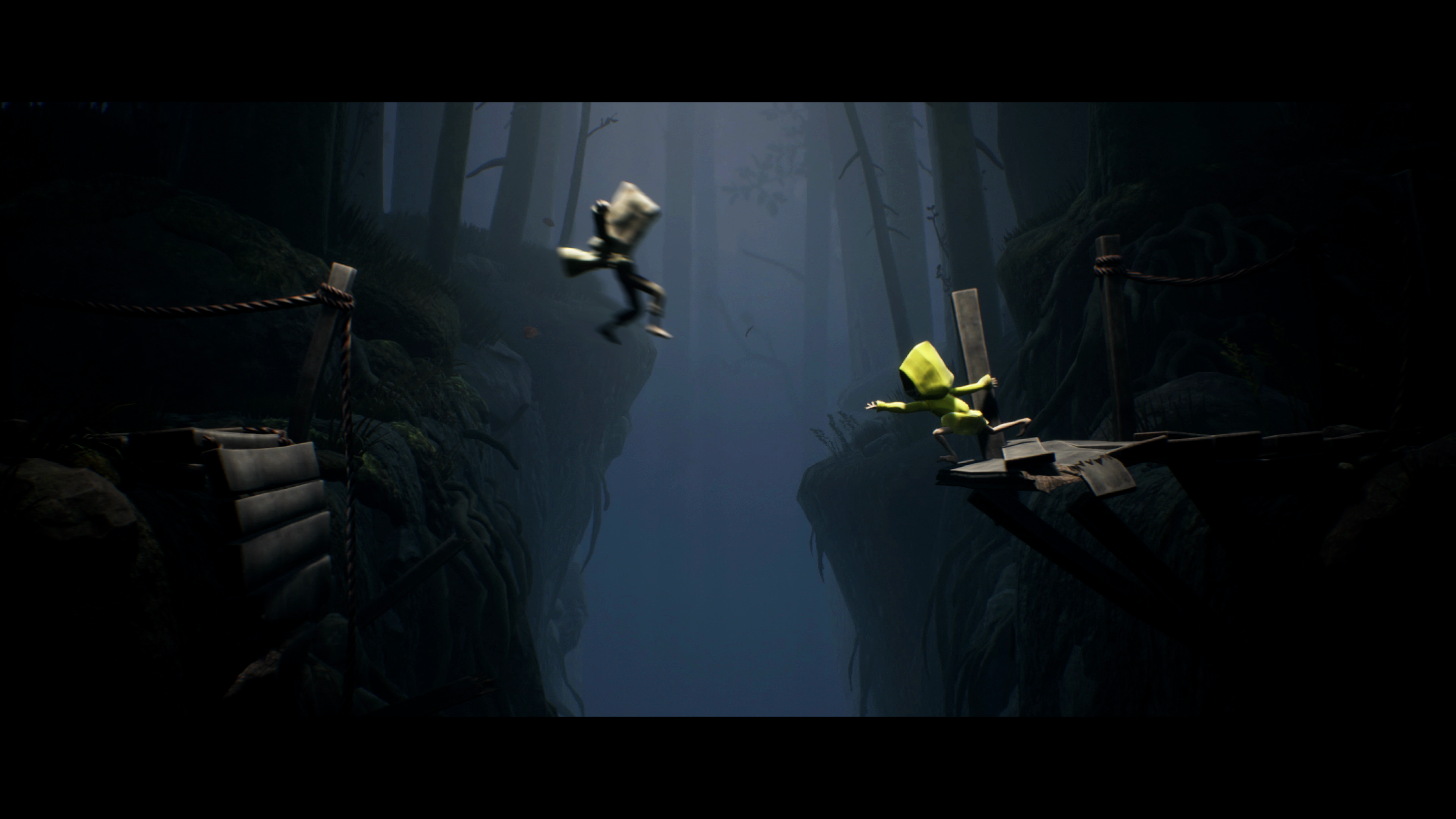 At certain points in the game, Mono will also be able to wield a range of items picked up in the environment – a new mechanic added to Little Nightmares II that brings an extra layer of complexity to the game’s puzzles and encounters with enemies. There will be times when stealth remains the best option, sneaking past towering enemies, and times when players must think quickly to save themselves.

In addition to new gameplay mechanics, players will also venture outside of The Maw (the setting of the first Little Nightmares game), exploring new environments including a dark wilderness and facing new enemies, such as the sadistic Teacher.

Little Nightmares II will launch for PlayStation 4, Xbox One, PC Digital and Nintendo Switch in 2020.