Designed with long gaming sessions in mind, the Lenovo Legion H300 stereo gaming headset does not disappoint. This gaming headset from Lenovo is the cheaper of the 2 gaming headsets they revealed last CES 2019. But don’t take this one for granted as this one offers comfort, performance and minimalist aesthetics without the hefty price tag. 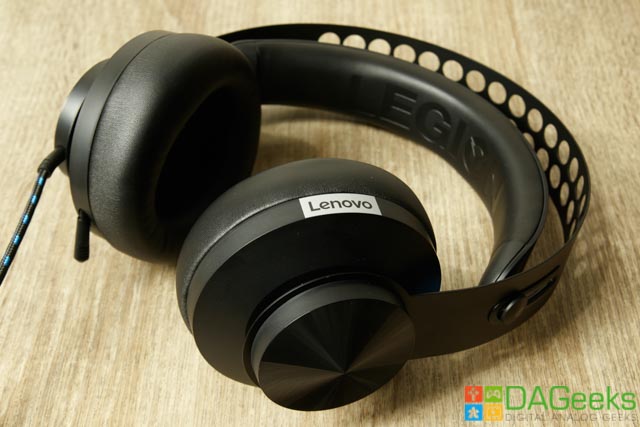 The H300 shies away from the “gamer” aesthetic and tackles on a more minimalistic exterior. Lenovo touts this as the aesthetic of the Legion gaming family, so expect to see future gears sporting the same looks. Back to the H300, at just 320g, the H300 is very comfortable with very little clamping force on your head. The light weight, 320 grams, and sturdy build owes a lot to the holes on top of the headband. It may take some time to get used to, but you won’t be looking at it every time and its benefits greatly outweighs what it looks like. Long sessions are very comfortable with its huge ear cup and comfortable PU leather. Keep in mind though that PU leathers can get uncomfortable during summer months, especially in our country. You don’t have to worry about fit though, unless you have a really small head, as the headband has a self-adjusting suspension. 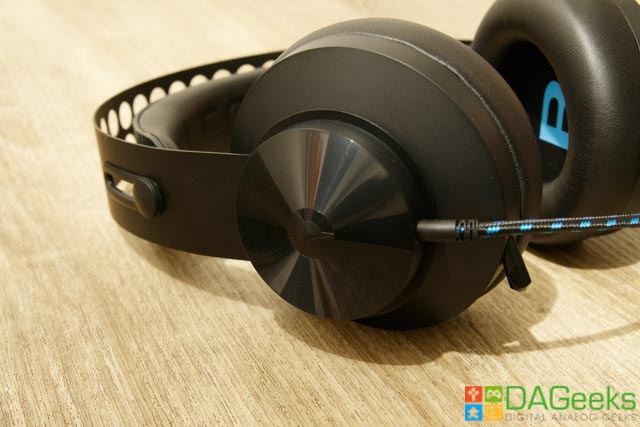 The H300 got the looks, but does it have the guts? The 50mm audio drivers gives a whole lot of sound stage. While you shouldn’t expect audiophile-grade quality, it’s perfect for playing games and watching movies. The low-end seems punch enough without being too muddy, and the mids are clear enough where you can identify where the footsteps are. The highs are somewhat lacking as they tend to get muffled by the bass. The ear cups don’t bleed too much sound, which, in effect, also isolates outside noise from leaking in. The retractable unidirectional microphone sounds clear enough and doesn’t pick up ambient noises to a degree, according to my squad. The 1.8m cable features a volume up/down button and a microphone mute. The H300 is wired via the 3.5mm audio jack which also supports Xbox One, PlayStation 4, Nintendo Switch compatibility. If your desktop doesn’t have a single 3.5mm for audio and mic input, don’t fret as the H300 comes with a Y-splitter cable to connect to individual ports for audio and mic in. 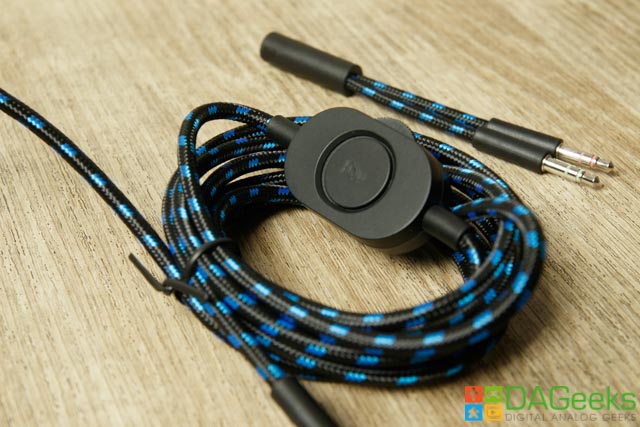 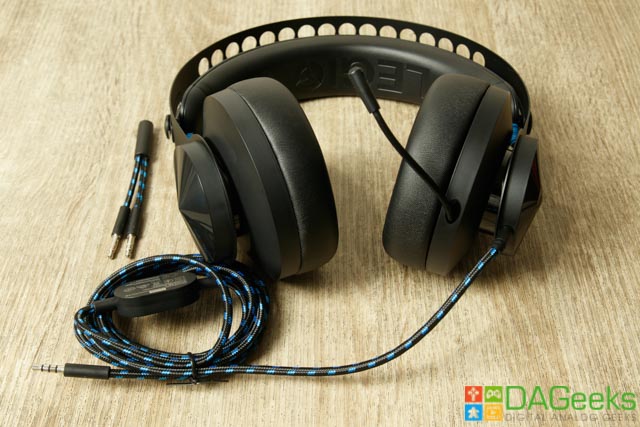 The H300 delivers what it’s set out to do. Ultimate comfort for hours and built-to-last with a sturdy all-metal frame. A gaming headset with subtle looks and sound quality fit for gaming in general. Looks with function, long gaming session-friendly, priced at 2,995 php? This better be your next headset buy. 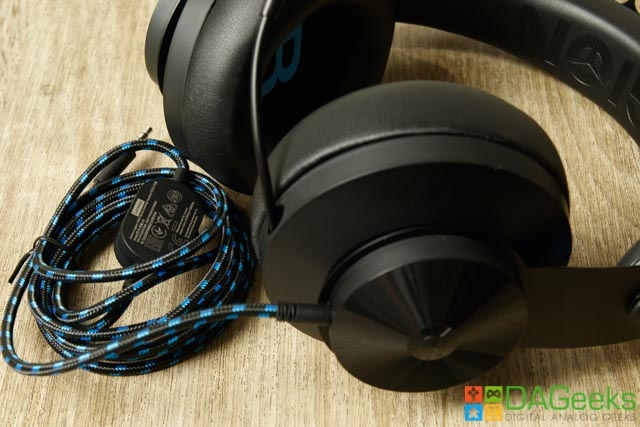 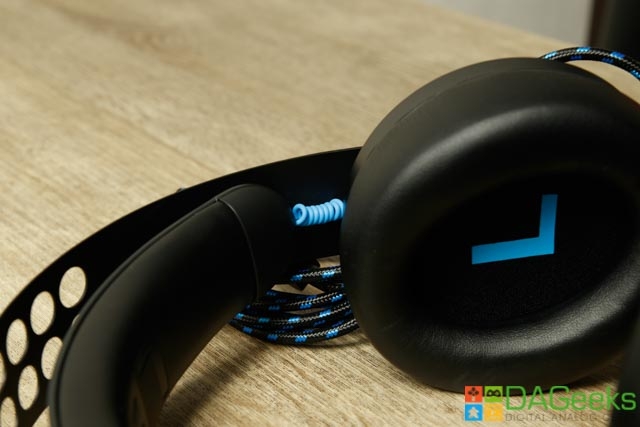 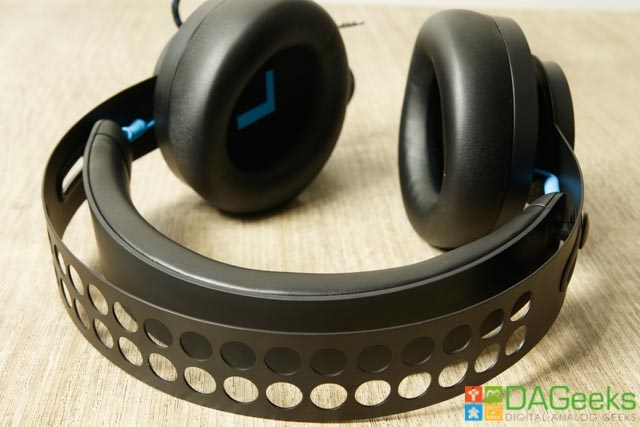 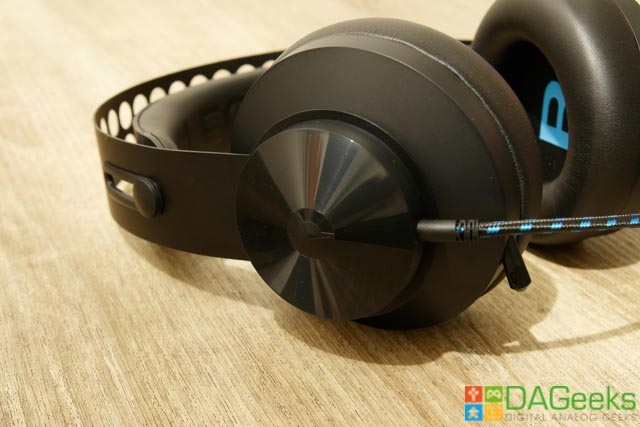 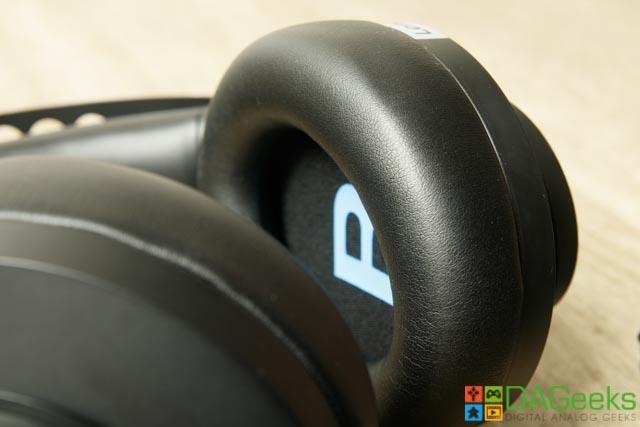