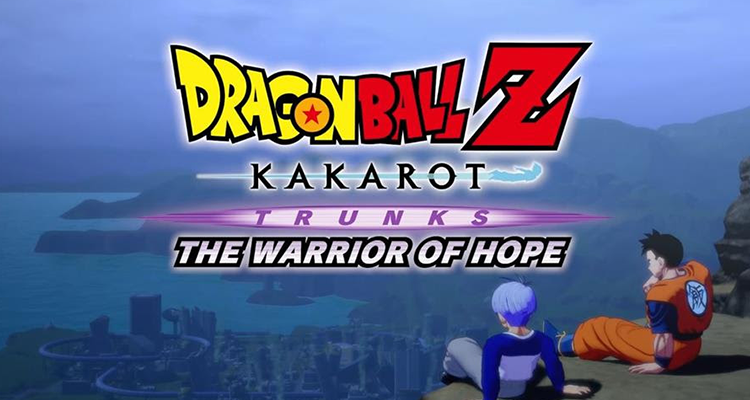 Dragon Ball Z: Kakarot is getting its third and newest DLC set to be released this coming early summer for the PlayStation 4, Xbox One, and PC through Steam.

Titled as – TRUNKS – Warrior of Hope, the DLC takes place in another world where Son Goku died of heart disease and many Z Fighters have been buried by two artificial humans who suddenly appear.  The DLC will bring in an additional scenario as the new protagonist, Trunks, and fight, Son Gohan to restore peace to the world.

You can check out the announcement trailer below.

Relive the story of Goku in Dragon Ball Z: Kakarot! Beyond the epic battles, experience life in the Dragon Ball Z world as you fight, fish, eat, and train with Goku. Explore the new areas and adventures as you advance through the story and form powerful bonds with other heroes from the Dragon Ball Z universe.

You can check out more about Dragon Ball Z: Kakarot you can head to the official website here.