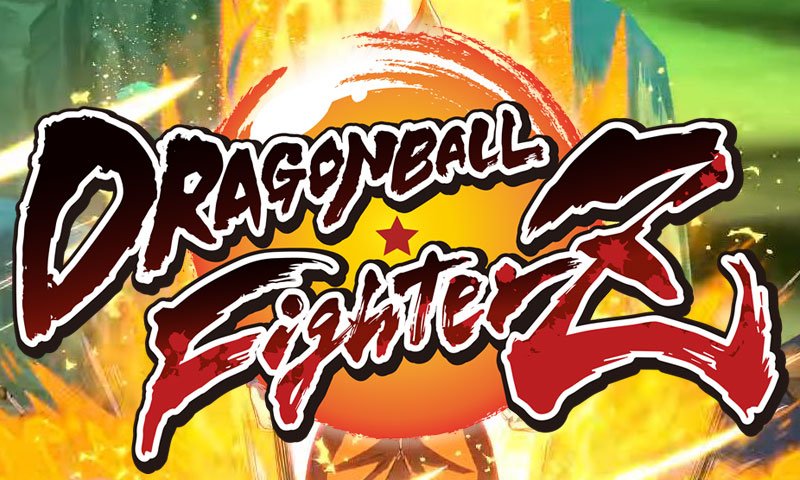 The announcement of Dragon Ball FighterZ back in E3 last July turned a whole lot of heads and got fans screaming like they were charging up a planet-destroying energy beam, and with good reason. First off, and most obvious, is the fact that it involves one of the most enduring and beloved anime and manga properties. Second, is that Arc Systems Works, the folks behind the Guilty Gear and Blazblue series are at the helm of this insanely beautiful 2D fighter, thus driving up the hype to astronomical levels.

We’ve gotten a chance to spend a couple of hours in the closed beta this past weekend thanks to the fine folks over at Bandai Namco. The burning question on everyone’s minds right now is whether the actual gameplay lives up to the hype the trailers fed us.

For those worrying about the transition back to 2D from the 3D arena-based combat we’ve gotten used to over the past decade and a half, there’s little to fret over here. DBFZ, as we’ve come to call it, deftly retains the anime’s fast, frenetic combat and condenses it into a tag-based three-on-three 2D fighter.

The beauty of Dragon Ball FighterZ isn’t just in its presentation, which is phenomenal by the way, but is in how Arc Systems Works has lovingly taken Dragon Ball Z fans with little to no 2D fighter experience into account. Inputs are generally simple across the board and there are tools within the game’s mechanics to help you get your offense started, which lead you do doing cool stuff with your team of three right out of the gate. A lot of universal offensive and defensive tools involve simple directional inputs and a button or two, and the amount of finger gymnastics required to be competent feels relatively low to compared to ArcSys’ other works.

We got to experience this during our short run with this past weekend’s closed beta. Matches are fast, snappy, explosive, and chaotic all around. The characters’ signature attacks light up the screen like never before and thanks to the game running on Unreal Engine 4, we now have destructible backgrounds that get more battle-worn as the fight goes on. Short lulls in action only lead to more tension as players are still figuring out the best plans of attack, given that this is a brand new game. As we all get the hang of DBFZ’s mechanics, we’re pretty sure we’ll see less of these in future tests leading to its retail release.

As for the netcode, it’s been mostly buttery smooth judging from the couple of hours we spent in it. Searching for opponents was relatively painless, given that you got into a well-populated lobby. Rarely did we spend more than two and a half to three minutes to get a match going. As for in-match netcode, the online fights are snappy and responsive, even with opponents rocking a two-bar connection status. Still, this is a closed beta test with limited participants, things could change once the floodgates are open for everyone to play the game.

Start training, because Dragon Ball FighterZ releases on PS4, Xbox One, and PC in February 2018. There’ll be Kamehamehas flying all over the place and lots of screaming.