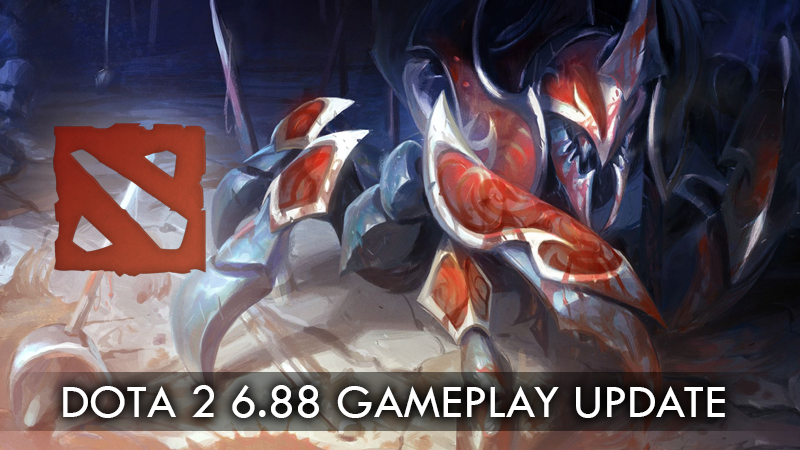 Before the embers of the explosive Manila Majors could even begin to die down, Valve has decided that it’s time for some changes. Ladies and gentlemen, the 6.88 patch is here! To be honest, it’s a pretty small patch compared to 6.87 and I don’t really see the changes turning the whole meta upside down, but that doesn’t mean it’s insignificant at all.

In preparation for The International, a balance focused patch will be released today. In the 6.88 update you will find various minor balance tweaks geared towards ironing out some rough edges as we head into ESL Frankfurt next weekend and The International Qualifiers the following week. Head over to the patch notes page to read up on the changes in the 6.88 gameplay update.

Here are some notable points for this patch:

You can read the full patch notes here.