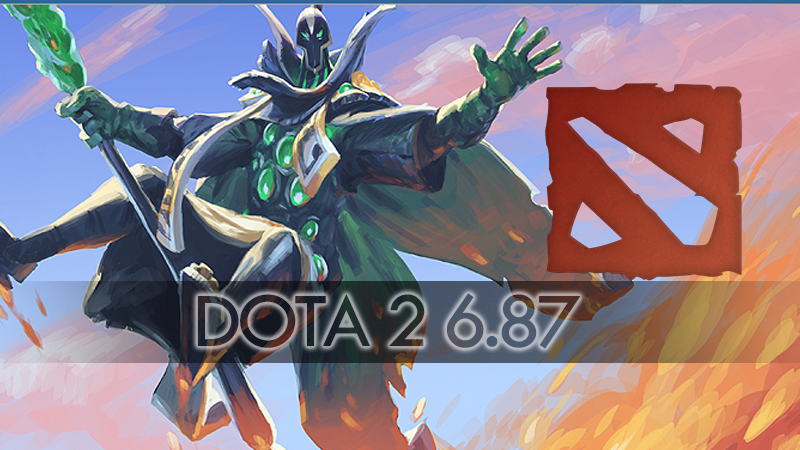 Before the hype from ESL One Manila could go totally go down and just before the excitement for the Manila Major qualifiers kicks in, Valve has decided to give us more than just a little something in between. The Dota 2 6.87 update has arrived with new items, new skills, reworked heroes, and even a reworked terrain. And it is bound to make some changes to the meta as we know it.

Here are some of the notable changes:

You can read the 6.87 patch in full detail here.

The patch is now playable via the test client and will be available (EDIT: Patch is live now). This means that the Manila Major Qualifiers will be running on the 6.87 patch when it kicks off its Open Qualifiers on April 29 and Regional Qualifiers on May 3.