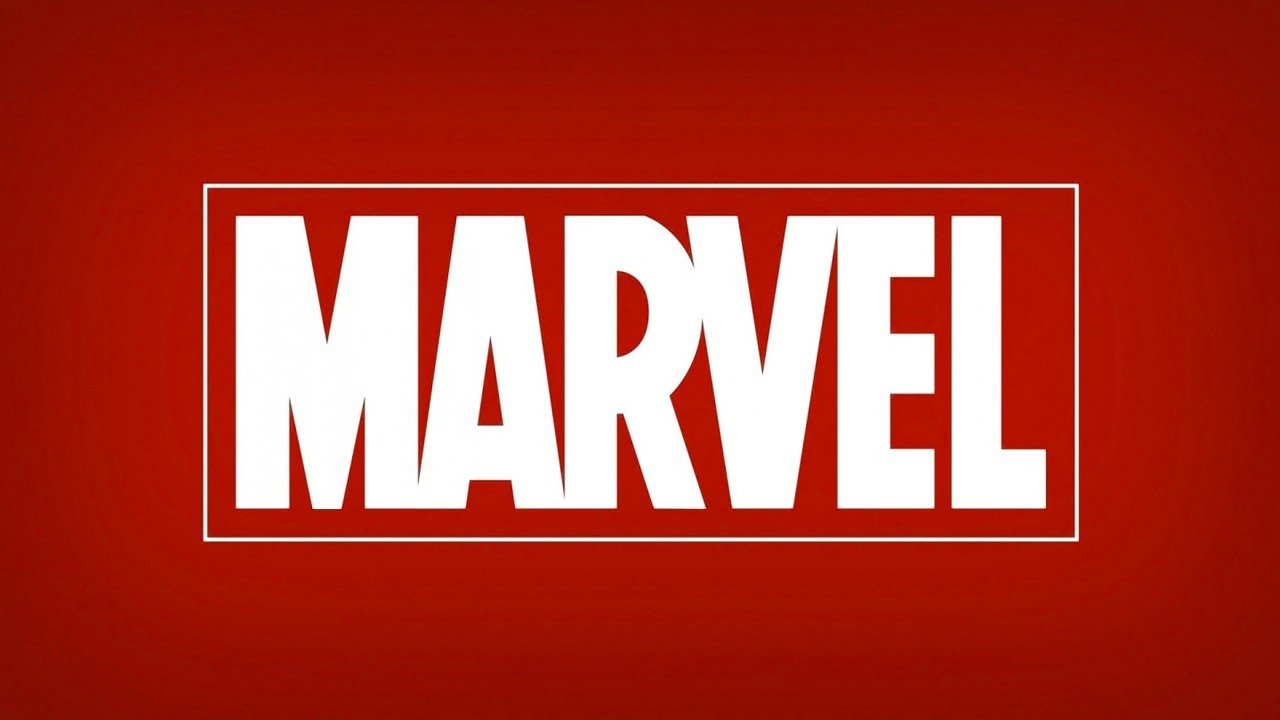 The Marvel Game Universe this 2016

Marvel found the secret in linking its various properties from both big-screen to the comic books and to weave it into one shared universe. And it with the various Marvel series are also getting its fair share of fans, it seems that the only universe Marvel has yet to really cultivate is the game universe.

Unlike it’s comic, big screen and net series. The Marvel Game universe has been molded into a middle ground for all these current and upcoming Marvel titles to come together under one platform. The MGU which I like to call it has yet to reach the same heights as its brothers in the various visual medium, the MGU still has the come a long way from what it was.

Within the MMO Industry, one of the definite signs that you the game you developed/published is still loved is the regular updates it gets from developers. The various current Marvel Game IPs like, Marvel Puzzle Quest and Marvel’s Contest of Champions, who has been getting a consistent stream of new characters being introduced into their game roster that are either getting their latest titles for the comic and big screen.

You also have Marvel Heroes 2016. Now on its third year, we are still seeing the dungeon-crawler like MMO creating thematic events that coincide with big events coming out for both the cinematic and comic book universes. You can even see hero packs coming out in celebration of the release of the latest Marvel internet series like Netflix’ Daredevil (and its season 2) and Jessica Jones.

In fact, another good indicator that Marvel is really getting traction even for those who aren’t geeks is the rise of Marvel informal versions, such as themed slot machine games. Great examples of the mix of virtual online slots with Marvel characters are seen in Slotsheaven where you have games that are themed after Iron Man, Hulk and Captain America to name a few on the list. It’s great that devs have stated to be creative with the use of Marvel heroes outside of  the normal realms of geekery.

Aside from the current Marvel titles out in the market. For 2016, we have seen two Marvel games come out various gaming platforms.

The earliest one is that of the Lego Marvel’s Avengers. Where we get to experience on the PS4, PS3, Xbox One, Xbox 360 and the Wii U the zany and wacky adventures of the Lego version of our favorite MCU heroes. It’s an open world extravaganza that the Lego franchise is known for.

You also have the mobile TinyCo’s Marvel Avengers Academy where you get to build your own campus of superheroes. Avengers Academy has infused the addictive nature of the simulation genre with the infusing of strategic elements as you help our young Avengers navigate through their training to better control of their powers.

The MGU really is looking promising with more Marvel Characters coming out to play (like Doctor Strange) so it’s also an exciting time not just for geeks but also gamers who would want to finally bite into the Marvel Game Universe sandwich. So why don’t you try out and see these games (if you haven’t) and please do share your thoughts in the comments below!