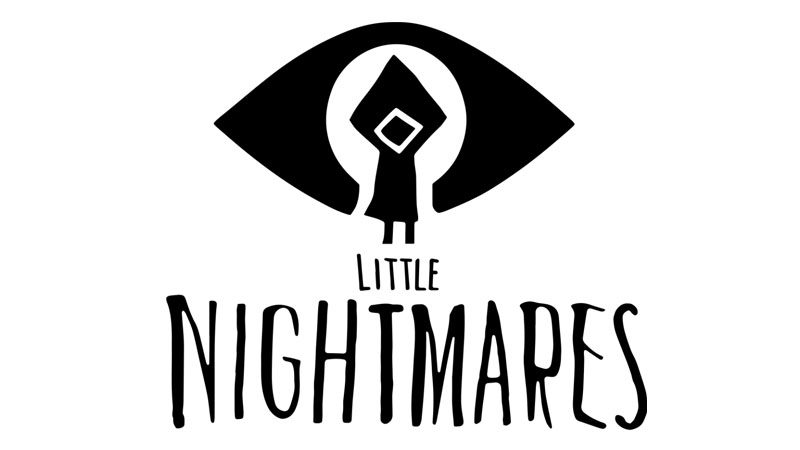 In another reveal from Bandai Namco Entertainment at Gamescom 2016 . We have Little Nightmares, a puzzling and creepy platformer developed by Tarsier Studios. In Little Nightmares you play as Six, a little girl wearing a yellow raincoat, trying to escape the Maw –  “a vast, mysterious vessel inhabited by corrupted souls looking for their next meal!”.

In the material sent over by Bandai Namco we get quotes from two of the people involved in the game.

“We’ve been working with the Little Nightmares project for the last year and, from the moment we came on board, it was very clear to us that the game’s distinctive artistic identity was worth supporting. Its grim and whimsical universe really sets it apart and offers a singular experience mixing frightening and light-hearted moments. We can’t wait to watch people play it at gamescom and see their reactions”

“It’s taken us about 10 years to come to this moment, to reveal the most exciting game in our company history, a dark, thrilling tale of grotesque misfits! Since publishing the teaser last year we’ve worked day and night to bring the game to life, and now, we are beyond excited to show our first original game at Gamescom, Little Nightmares” 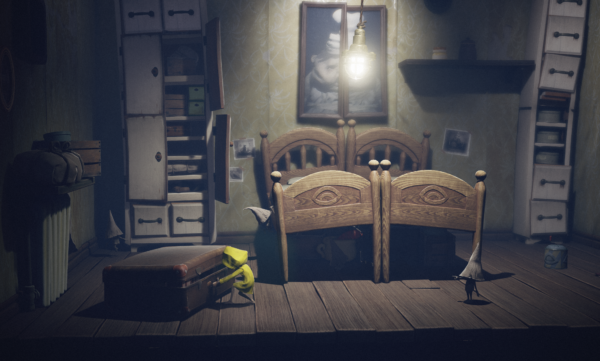 Little Nightmares will be available for the PS4, Xbox One, and Steam for PC, and is scheduled for launch next year 2017.