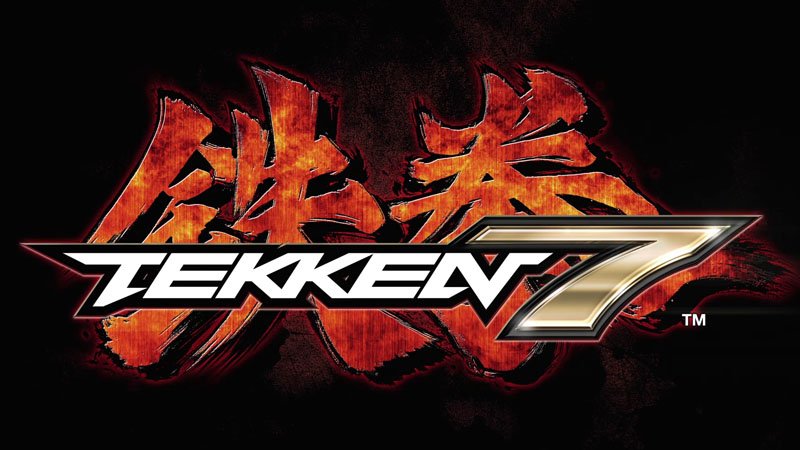 Bandai Namco Entertainment has announced at Gamescom 2016 that Lee Chaolan will be returning to the King of Iron Fist Tournament along with his secret alter ego Violet. 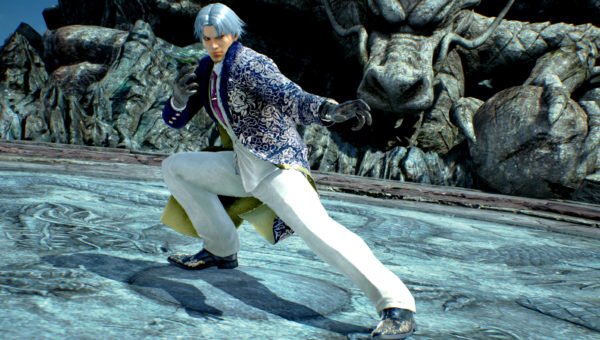 Lee is the adopted son of Heihachi Mishima, meant to be the rival of Kazuya. As Kazuya’s adopted brother, Lee was given the same education and upbringing fitting of a Mishima. After being expelled from the Mishima Zaibatsu, Lee founded Violet Systems, a tech company specializing in development on humanoid robotics.

Shortly after, the world become embroiled in conflict between the Mishima Zaibatsu, headed by Heihachi Mishima, and the G Corporation, secretly controlled by Kazuya Mishima. As most of the world was cautiously watching and trying to decide which side would be most beneficial to support, Lee had his own plans, as he had nothing but extreme hatred for both Heihachi and Kazuya. One method he qchoose to exact his revenge on the father and son was to covertly support Lars Alexandersson, who had turned on the Mishima Zaibatsu, but this was only the beginning of what he had in store for the Mishimas.

As part of the reveal, Bandai Namco also mentions of Tekken 7’s story mode. They share that the game’s story mode would focus on the Mishimas but also on the other characters as well. An added note to this game mode mentions of the Claudio Serafino‘s back story, the Archers of Sirius.

The Archers of Sirius are a group of exorcists who have been banishing supernatural entities from this world since ancient times. A highly secretive organization, its existence is unknown to the public. Although it is unknown how their existence was revealed, the Archers of Sirius were suddenly approached by the Mishima Zaibatsu. They were heavy-handedly requested by the Mishima Zaibatsu to join their conglomerate, but naturally refused. This did not stop the persistent pressure from Mishima Zaibatsu, however. 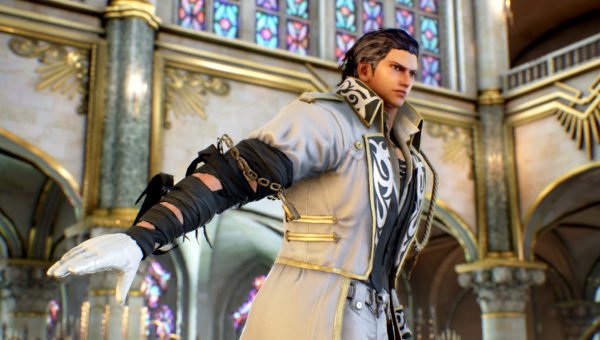 New images have also been shared of a very young Kazuya fighting with his father Heihachi, along with screenshots of a new stage for Claudio showing off the beautiful artwork in Tekken 7. 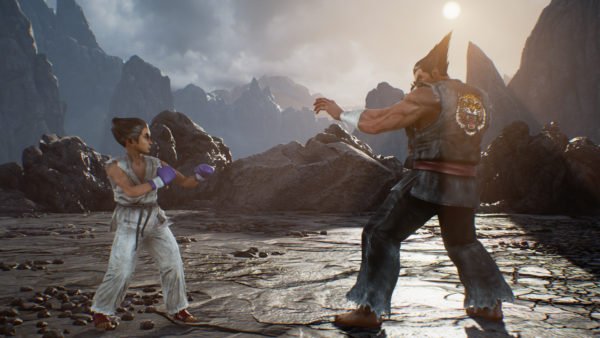 Here we have the images of Claudio’s stage in-game: 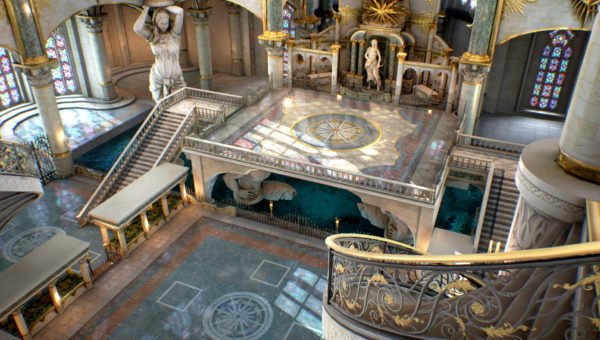 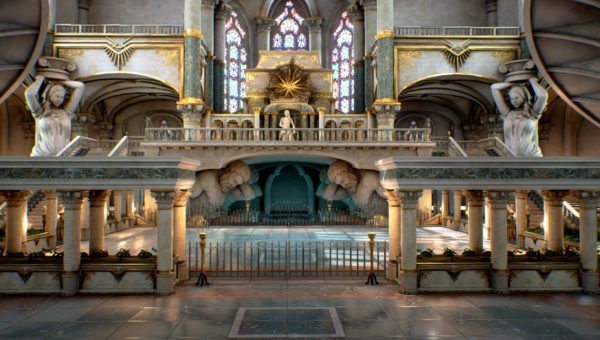 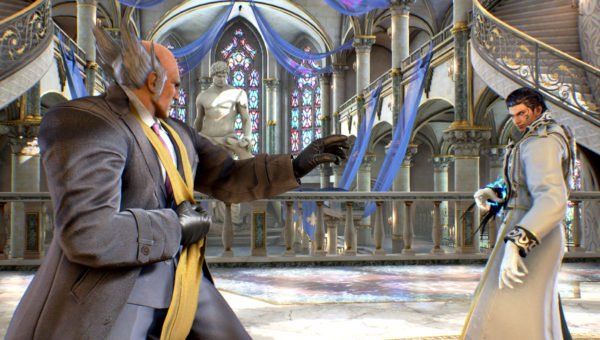 For more info and releases about Tekken 7 you can head to the official fanpage.  Also, here’s the Lee release trailer coming from Bandai Namco.

Tekken 7 is expected with an early 2017 release for the PS4, Xbox One and the PC.