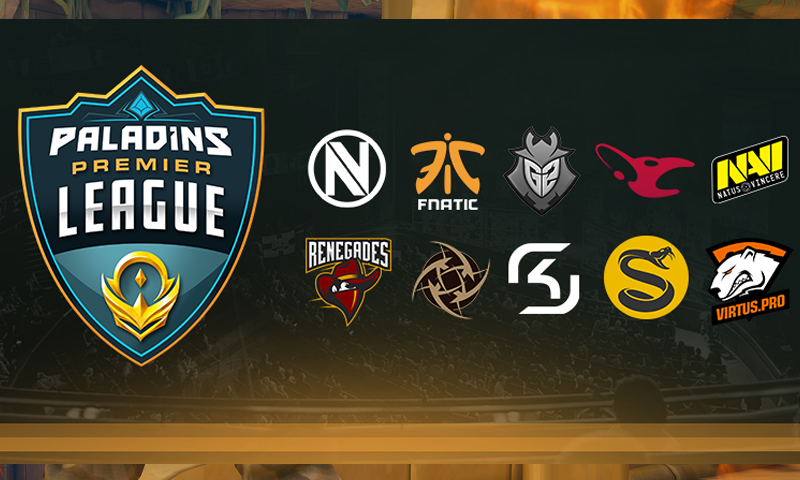 The World eSports Association (WESA) has announced that in cooperation with Hi-Rez Studios, the Professional Paladins PC League will begin this fall 2017 (from September 23 – December 22)with the participation of ten WESA teams including EnVyUS, Fnatic, G2 Esports, MouseSports, Natus Vincere, Ninjas in Pyjamas, Renegades, SK Gaming, Splyce and Virtus.Pro.

This is the second professional esports competition played under WESA.

As part of the launch of the league, Hi-Rez Studios has partnered with WESA to split league revenues with participating teams, and to guarantee a minimum salary to players.

While WESA has sanctioned the Paladins Premier League regulations and player treatment, the PPL is not exclusive to WESA and the intention is that non-WESA member teams may join as the league expands.

Here’s a short video that briefly explains how the partnership would work out:

More details about the structure will come out as the PPL starts late this year. You can still check out the Paladins World site.