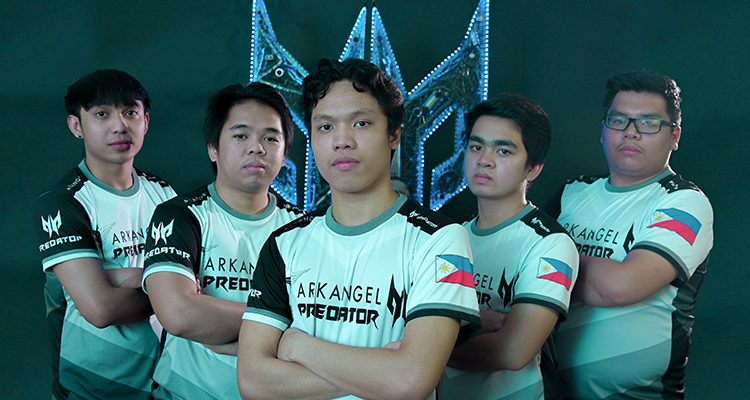 Predator has announced that it is now the the title sponsor for ArkAngel‘s PUBG Team after it’s very strong presence in the PUBG competitive scene.

The ArkAngel PUBG Team is composed of the ff.

We’re a team that’s just a year old so we’re really excited about this sponsorship. Personally, monitors have always been Predator. It’s really the best in gaming electronics,

Predator is very proud to sponsor the country’s top PUBG team. We’ve always believed ArkAngel would be a worthy addition to the Predator family,