For the past year and a half, I’ve been following this Manga and Light Novel series called Only Sense Online. It’s about the life of Shun inside the game of Only Sense Online (OSO). The game isn’t the usual, pick a job, level up and allocate stats. Instead, everything revolves around senses, which are the abilities players can attain. They provide active and passive skills and the stats a player has. 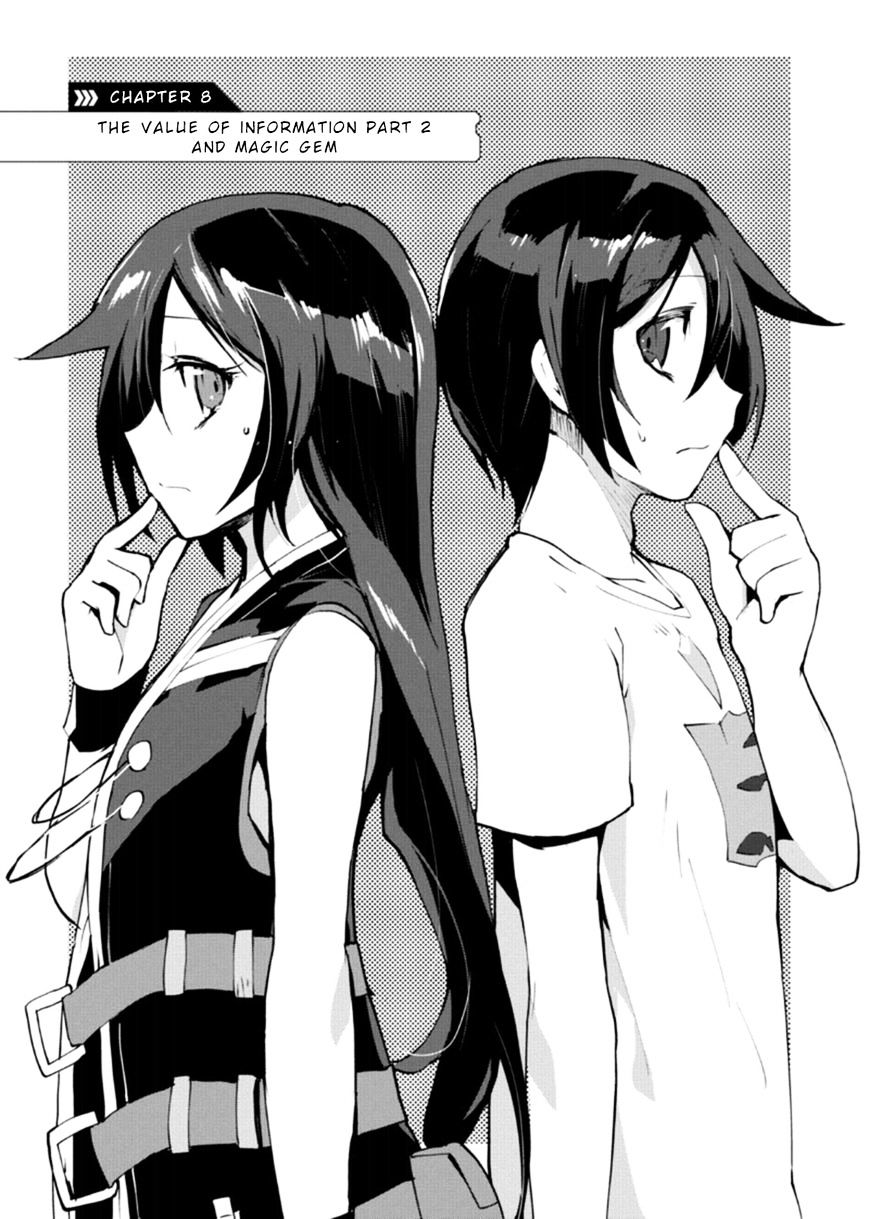 The protagonist of the series is Shun, he’s an only son with 2 sisters one younger and one older. The series starts off with him coming back from helping his best friend, Taku, with his homework. As a gift, his friend gives him his spare full-dive VR gear, and a copy of the upcoming game Only Sense Online. His younger sister, Myu, sees it and gets excited for him and helps him set up. I think it’s important to note here that basically every person in the series is a gamer except for Shun. In anticipation of the game’s launch, Shun does some research on what build to go for. He finally decides to go for the support role, as a crafter who wields a bow. 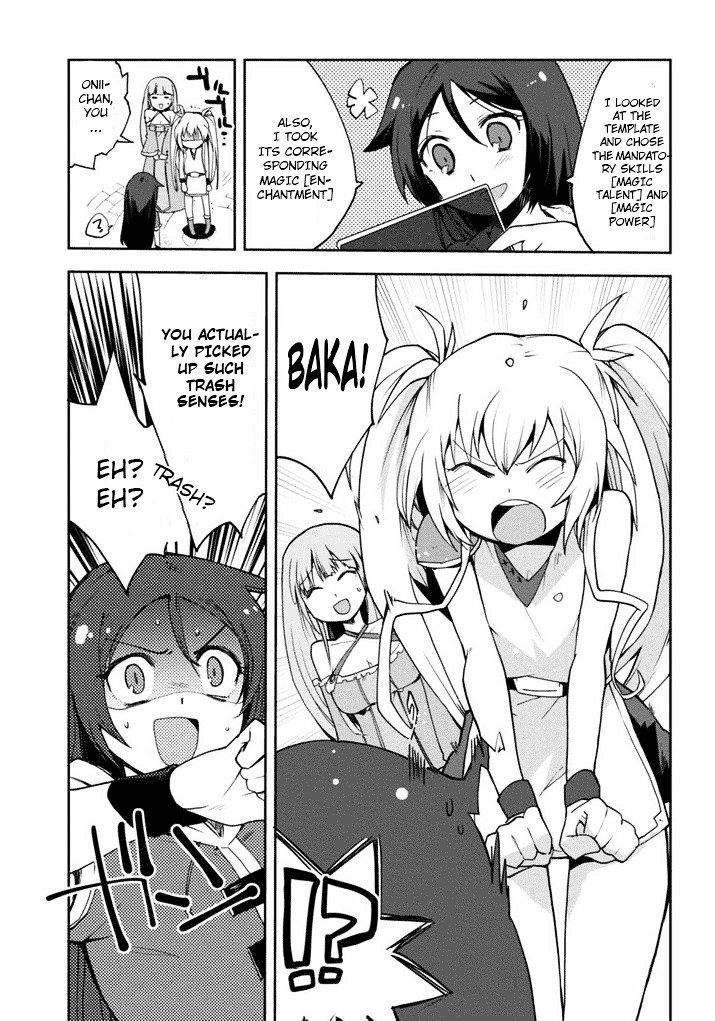 Upon logging in he encounters a problem, the game has made an error and gave him a female avatar, and to add salt to injury he mistyped his in-game name to the more feminine Yun instead of Syun (This becomes a recurring joke throughout the series).  He also later finds out that his build is considered trash because of the inefficiency. But all is not lost, as we find out later in the series that it’s not that his build is useless, but misunderstood. The rest of the series is about how Shun/Yun adjusts to his new life in the VR game, exploring, and experimenting, and cutting out his own part in the game of Only Sense Online. 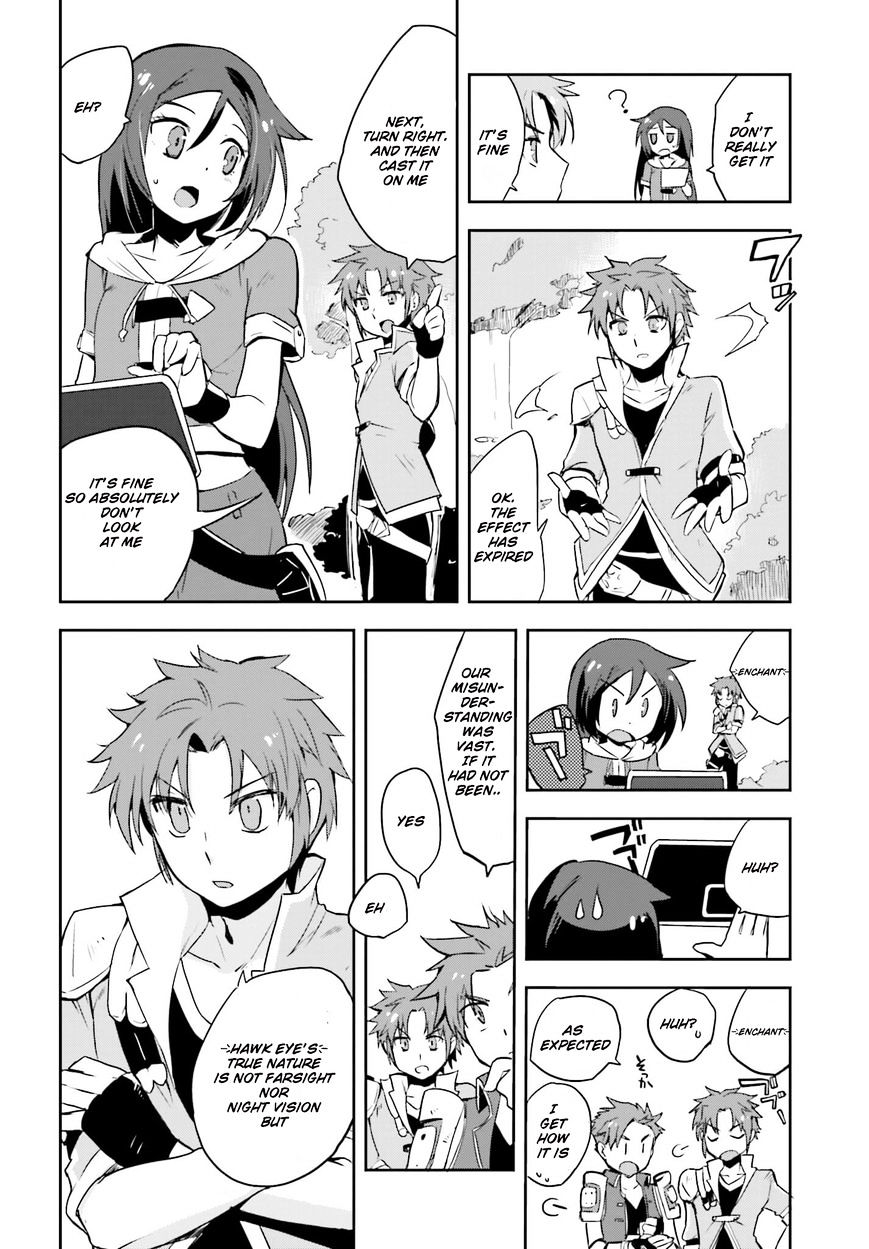 Honestly, with all the different stories revolving around MMOs, it’s refreshing to find something just about the daily life of a newbie gamer in the virtual world. The series establishes a world with its own set of rules and doesn’t divert from it. Not only that but there are a good amount of characters as well. There are Taku and his party, Myu and her friends, Sei and her guild, along with the crafter friends of Yun. Each person is distinct and doesn’t feel like a background character. The protagonist also finds unique ways to help his friends through the use of his ‘trash’ senses.

Should this series get an anime, which I think it should, there’s no doubt in my mind it would do very well, and maybe gain at least 3 seasons, especially since it’s already at 18 volumes (10 translated), and still going strong.