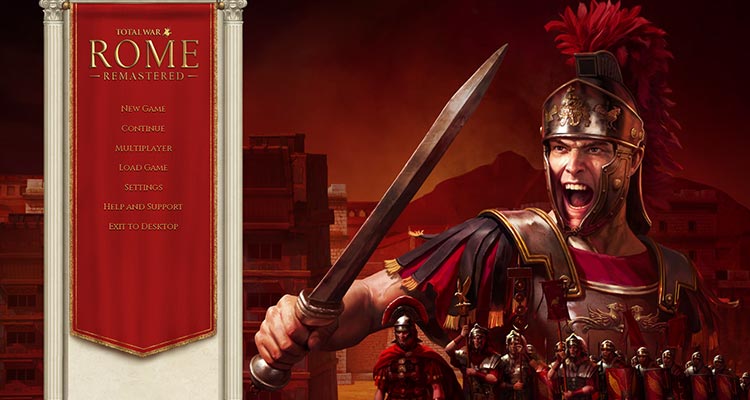 Rome is one of the classic titles in the Total War franchise. It was a masterful blend of grand strategy with real-time tactical combat on an army level. The original Rome was released in 2004, and its graphics and interface reflect the expected technology level of the time. Total War: Rome Remastered updates that look and feel and bring it much more in line with modern visual expectations. 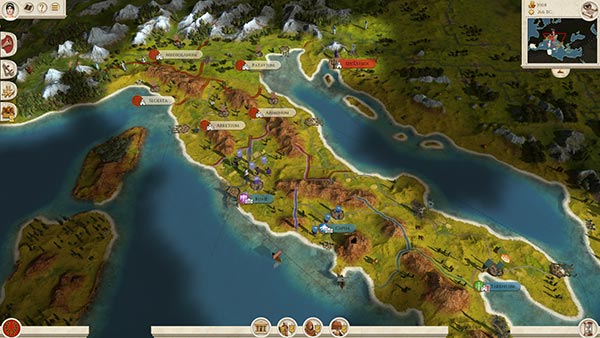 In terms of the game system, functionality, and mechanics, the game is fundamentally the same as it was in the older version. There have been several quality of life adjustments, extending to the user interface and the strategy map. Buildings and icons have had updates for ease of use. The game menu transitions feel snappier and more responsive. 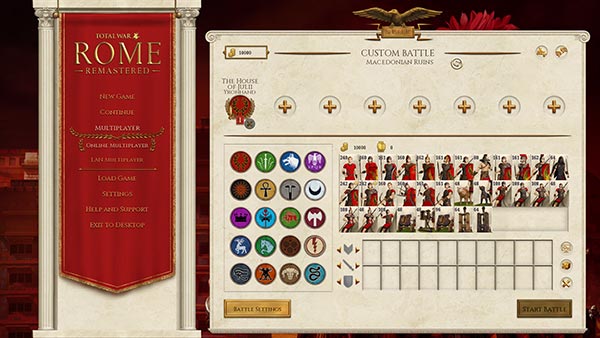 This may be a result of improvements or the simple fact that our gaming rigs today are significantly more powerful. And of course, the Remastered version comes with many of the previous’ games bugs fixed.

The multiplayer experience, which is a new thing for Total War: Rome, seems to be fairly stable as a whole. However, an issue popped up when using password protection in the game rooms. Neither I nor my opponent (Haoson) were able to host a game using the passworded option, as the game gave us “non-responsive” host errors. Nonetheless, we were able to enjoy a best of 3 matches and a trial match against medium AI (which crushed us). Even when under Ultra settings in Rain weather, the gameplay was smooth on the hardware, although internet connectivity seems to have caused occasional pauses in the game. 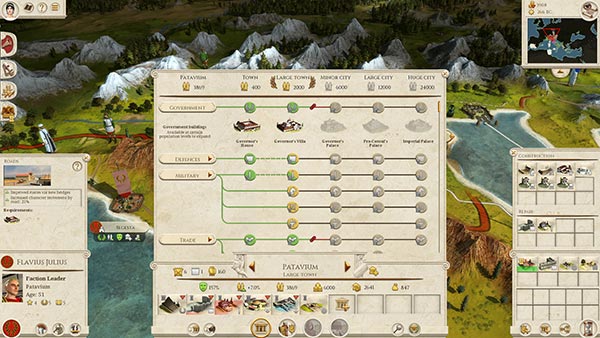 While updated, the visual quality and game engine capabilities can’t be expected to match that of their most modern Total War games, such as the Three Kingdoms and Warhammer series. Nonetheless, Total War: Rome Remastered is a great game to try for those who want a simpler game experience in terms of mechanics and gameplay.

In short, for those who are interested in a grand strategy game on the simpler end of the spectrum, this is an easy pick.

You can grab Total War: Rome Remastered over at Steam. It’s published by Sega Europe and is developed by Creative Assembly and Feral Interactive. You can check out the Steam page over here, and the official Total War page right here.