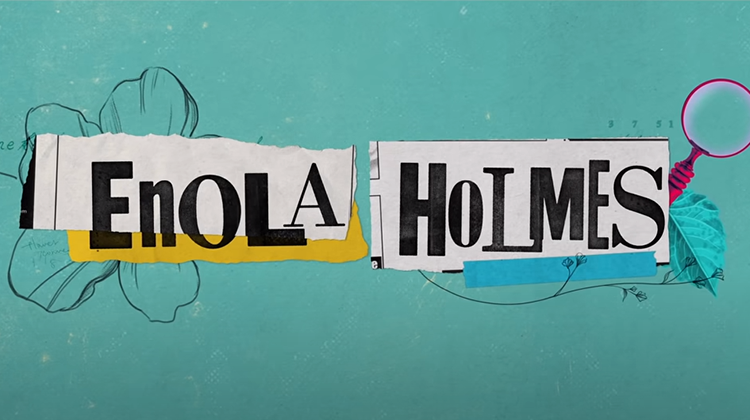 Disclaimer: The views in this article and of the author do not reflect those of the blog and its other writers. I am just an impassioned fangirl geek/nerd, so please take my ideas with a grain of salt and 1/2 teaspoon coriander seeds.

While doing the Conan Doyle Estate lawsuit article a few weeks back, I was highly skeptical of whether the Enola Holmes Netflix movie will make its mark. I had asked my friends about what they think, and they all either agree with me or mainly pass the time making memes about it until the release date came. And when it did, boy, was I proved wrong for once.

Enola Holmes is a movie based on The Enola Holmes Mysteries series of novels by American author Nancy Springer, a pastiche to the original novels by Sir Arthur Conan Doyle. The movie’s storyline follows that of The Case of the Missing Marquess. The young Viscount, Lord Tewksbury, disappears just when he is about to ascend into the House of Lords. While the case is ongoing, she also deals with her mother’s sudden disappearance. To make matters worse, her eldest brother Mycroft attempts on getting her into a finishing school for young ladies.

The production team did not pull their punches with who gets to portray the notable literary figures in the film. Millie Bobby Brown once again proves herself to a future cinema legend with her acting prowess. Enola’s constant fourth-wall-breaking, which is director Harry Bradbeer‘s signature, makes the viewer feel they are in on her sleuthing. The engaging visuals of the handmade puzzles, exquisite paintings, elaborate costumery, and breathtaking scenery also help with the immersive experience.

It is also notable the movie is a Harry Potter reunion of sorts with Helena Bonham Carter, Frances de la Tour, and Fiona Shaw now filling in the shoes of Eudoria Holmes, Dowager Tewkesbury, and Miss Harrison, respectively. All these women play their characters with much finesse.

What caught me off-guard were the performances of Sam Clafin and Henry Cavill as the brothers Holmes. We are probably used to seeing Clafin as a handsome, strapping man. Yet, his portrayal of the shrewd and haughty Mycroft will make you love to hate the character. Meanwhile, Cavill‘s Sherlock, as the Conan Doyle estate had warned, displays a lot more emotion than his other counterparts… And it works. It is a far cry from his grunts and one-word answers as Geralt of Rivia in The Witcher, which shows his range. (Anyone of you felt his “ha!” in one scene? I did.)

“You don’t know what it is to be out of power.”

In one of the most memorable scenes in the film, Edith (Susie Wokoma) berates Sherlock for his lack of interest in politics. The viewer can pass it off as a Holmesian trait until she does a privilege check.

…Because you have no interest in changing a world that suits you so well.

This scene cements how much of a feminist movie Enola Holmes is. To note, this movie also passes the Bechdel test, which is telling. Much of the female characters in the film are all driven by their hopes and fears, be it for change or the lack thereof. It is set in Victorian England, but the sentiment remains true until the present. I will not discuss the topic further but will humor you with some more…

If you think about it, Enola Holmes is a coming-of-age movie. The protagonist turns 16, gets pushed into the actual world, knows her worth, leads her own path, and falls in love (?). But it is not a typical one. It also shows Enola‘s capability of being a detective of her own right. A worthy colleague to her brother Sherlock. The movie also inspires the young to step out from the shadows of a masculine world. Become trailblazers, as figuratively and literally portrayed. The timeline of the passing of Britain’s Representation of the People Act of 1884 is a perfect backdrop for such a story.

It is part of a series of novels, but I feel like a sequel movie need not follow it. The movie ending the way it did was satisfying enough. We’re all sure she will have plenty more cases to solve.