In life, we’ve always had that feeling of running away from responsibilities or from tasks that are either too scary or too troublesome. But what happens when you run away from something that as you did so, defines you as a person? That’s what happened to Haikyuu‘s! Chikara Ennoshita.

He was one of the few players in the Karusuno‘s mens volleyball team that got fed up with the way their current coach (coach Ukai) has often shouted and scolded at them. He then decided to just skip a practice by feigning sickness that eventually lead to succeeding missed practices and skipping volleyball training. However, as he continued on with his truancy he decided to come back to the team because:

But because of what he did. It defined him as a member of the team at least, in his mind. 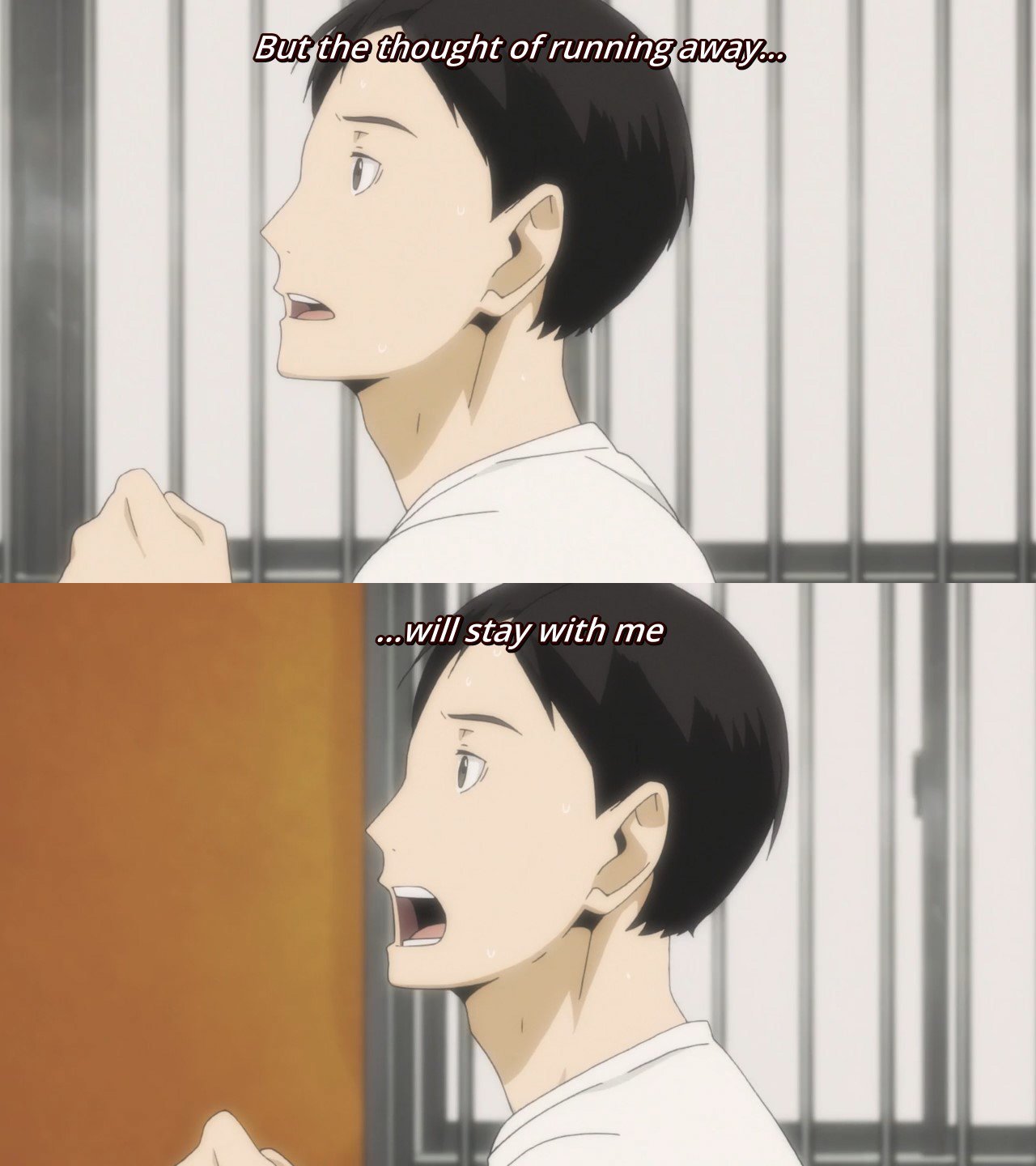 Everything came to a head during one of Karasuno’s match against Wakunan. It was there that he had to step up because their captain was injured and was sent to the clinic. He still carried the burden of him running away in the past up to that moment. However: 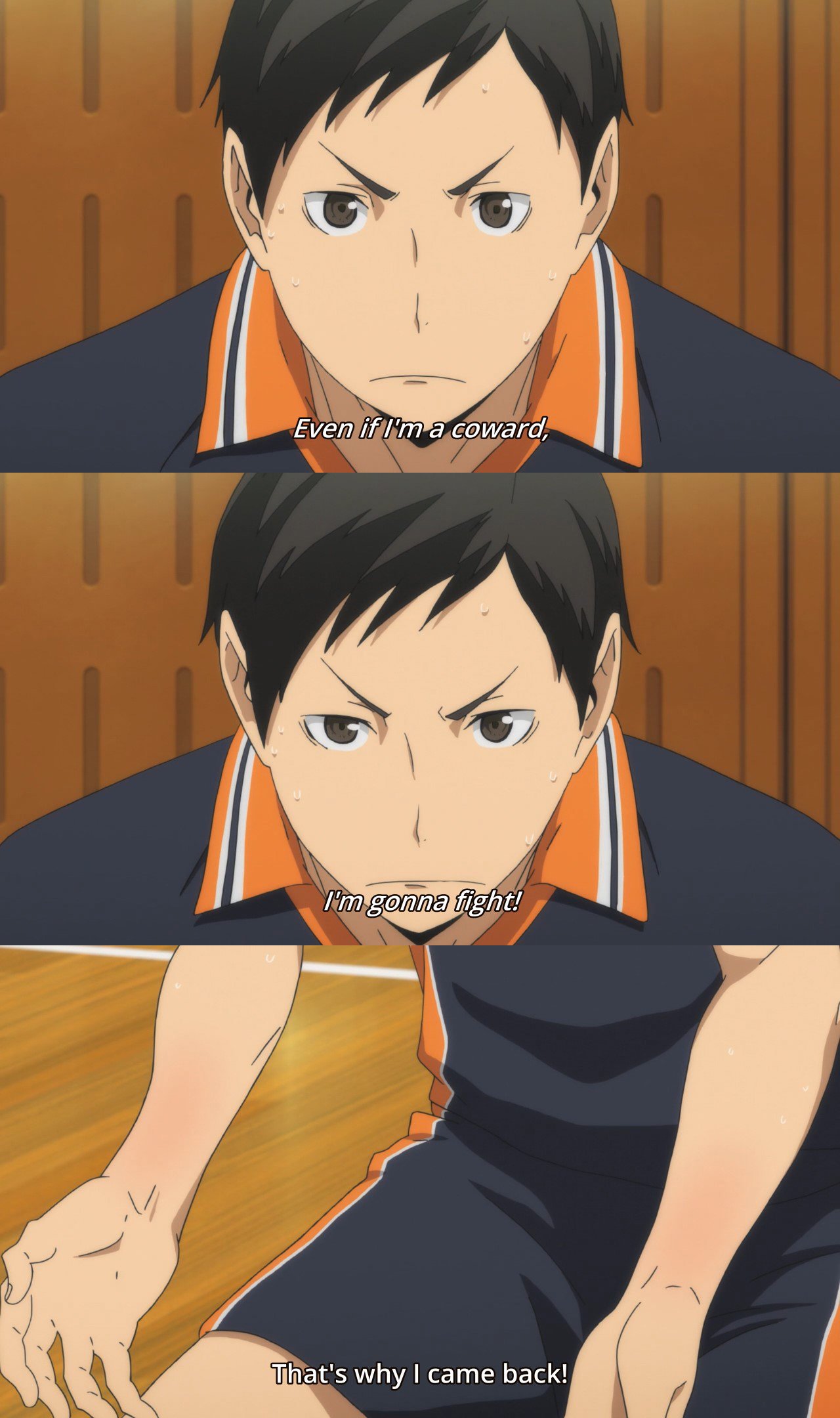 He accepted who he is, but still decided to “fight”. And because of that decision he did, he was able to support the now captain-less team on his shoulders and eventually be critical in scoring a win against a really tough team.

So what am I saying ?

There will be decision moments in life that will define you. Most often than not, these are moments that will seem insignificant to a “bigger” scheme of things but will eat you up in life. But the bible says,

Surely the arm of the LORD is not too short to save, nor his ear too dull to hear.

No matter how “down the deep end” you are, the Lord will always be ready to save you as long as you accept His saving grace. Like Ennoshita the decision to keep on running away is in your hands. Either you hunker down and “fight” against the lies of your past decisions have created, or carve a future with the Lord by your side.

And yes it is. I personally had to face my own demons back then. When I was in college, I purposefully avoided a solo trip to represent the organization that I was supposed to be representing because I was afraid that I don’t know anyone and Batangas is too far from home. Because me ditching that, the organization I was representing failed to get authorization to be a student org.

It was one blot in my college days that I was unable to shake. And from then forward I have on occasion used the excuse of being sick just to avoid unpleasant events, circumstances, social responsibilities and whatever it is to just escape.

However, I decided to stop being like that. and like Ennoshita, it’s not easy. With my past mistakes still haunting me up to this day. I still have to fight against my default reaction of avoiding really inconvenient moments that are put on my plate. 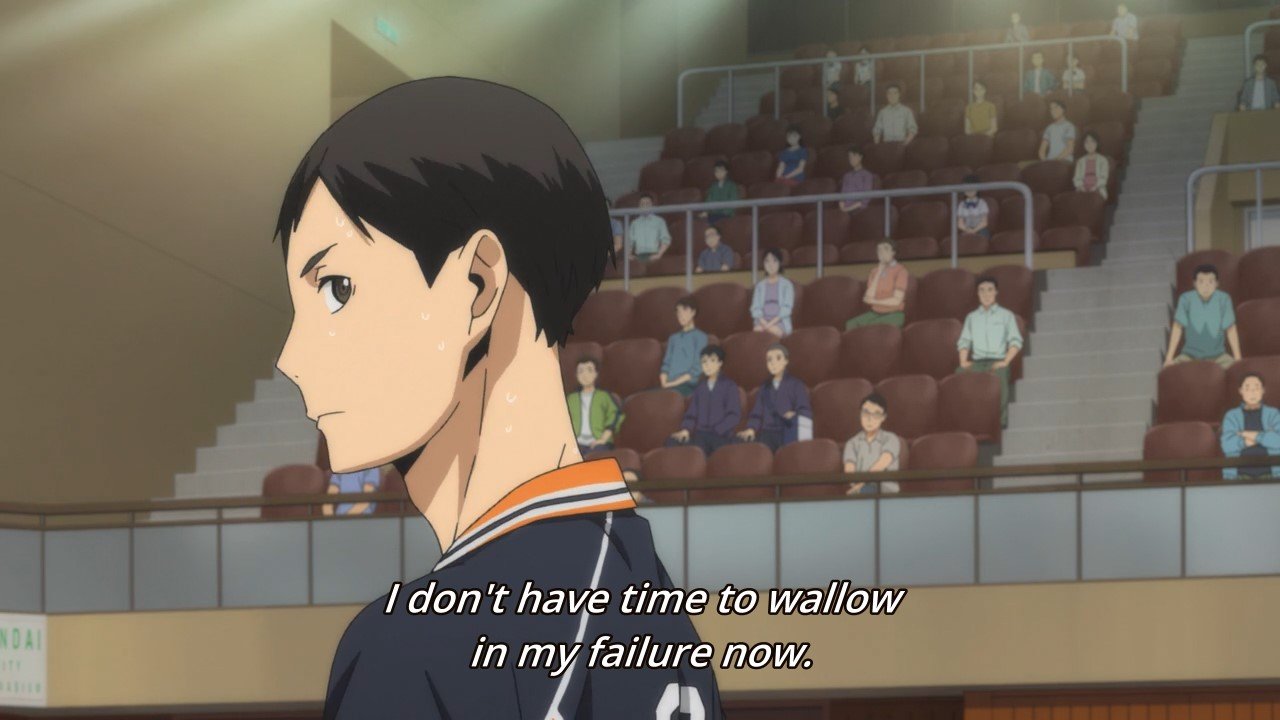 The thief comes only to steal and kill and destroy; I came that they may have life, and have it abundantly.

And to be able to grasp that firmly, I must decide to set aside my old self and to keep on fighting with the Lord, for the life that He has set before me. 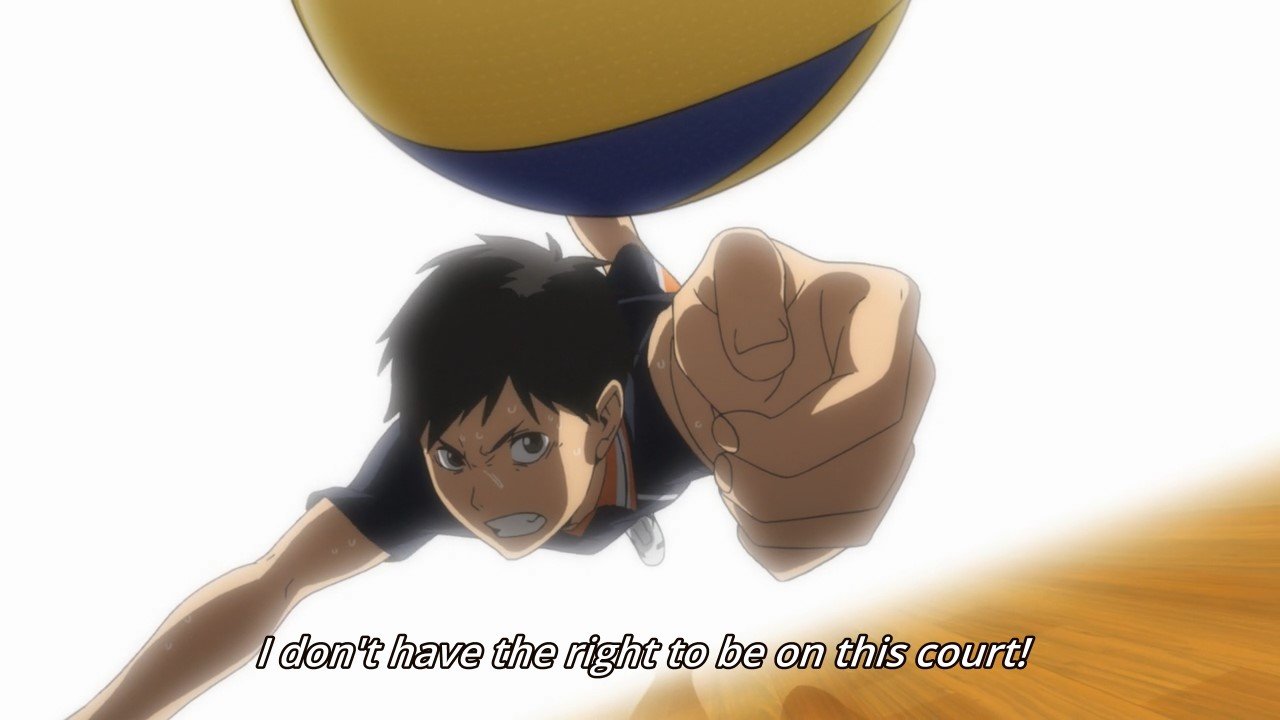 So how about you? Will you continue to wallow in your past? Or will you also strive forward to the future that you were supposed to have? Let the Lord help you in those moments and I pray that you can move forward in life without any more regrets.