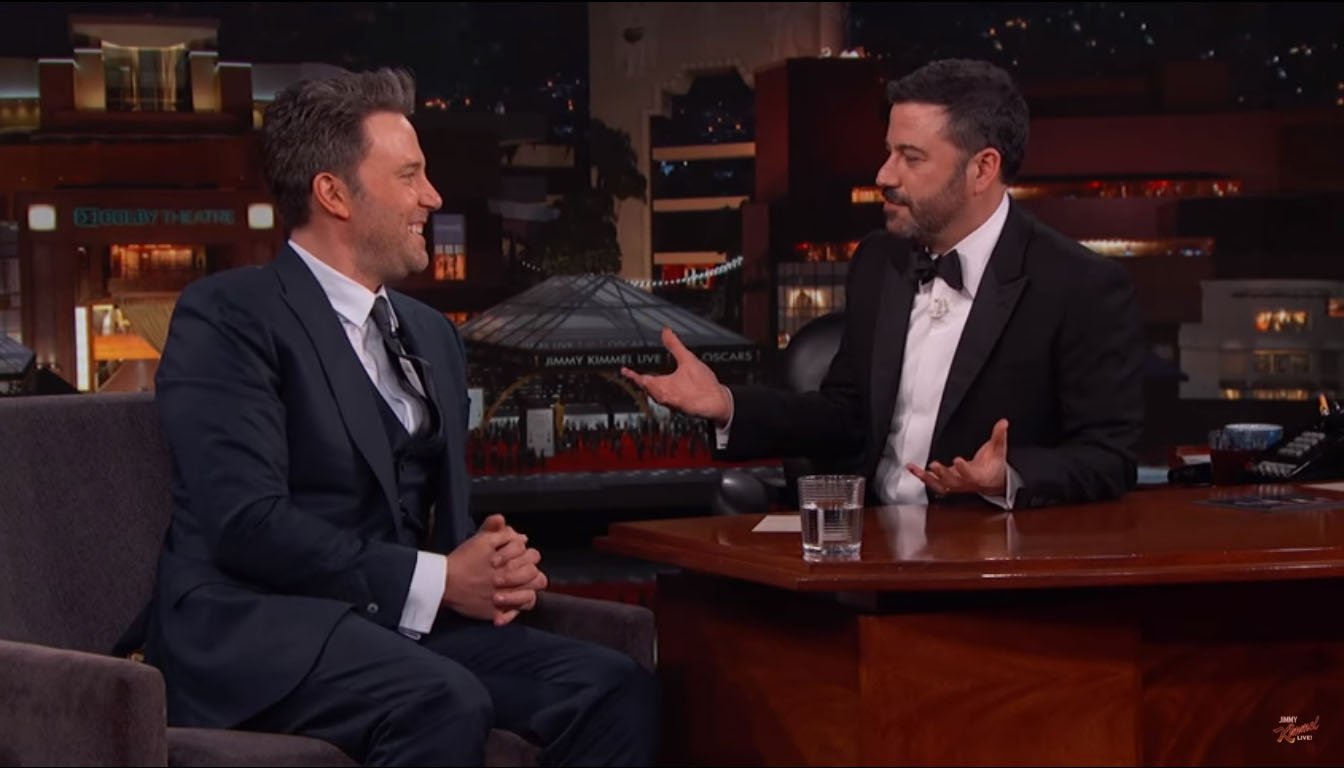 Jimmy Kimmel is the type of late talk show host that has a really low success rate when it comes to his skits. He has a higher tendency to piss people off than entertaining them. However, similar to how his Back to the Future tribute, he has made a hit with this “deleted scene” skit from Batman v Superman: Dawn of Justice:

Being able to rope in not just the cast of BvS Henry Cavill, Ben Affleck, Jesse Eisenberg but to even include Will Arnett (who voices Lego Batman) and Matt Damon donning his The Martian suit is a truly surprisingly funny skit. With Kimmel being his all too natural, insufferable self and just irritating the socks of Bruce Wayne and Superman.

I also loved how the skit fourth-wall broke the whole thing when he just outright called Clark and Bruce out as Batman and Superman and it’s funny to see what they threatened to do to him if he didn’t stop.

The clip lasts for about 9 minutes so you can just click on to watch the video. Batman v Superman comes to theaters march 26.