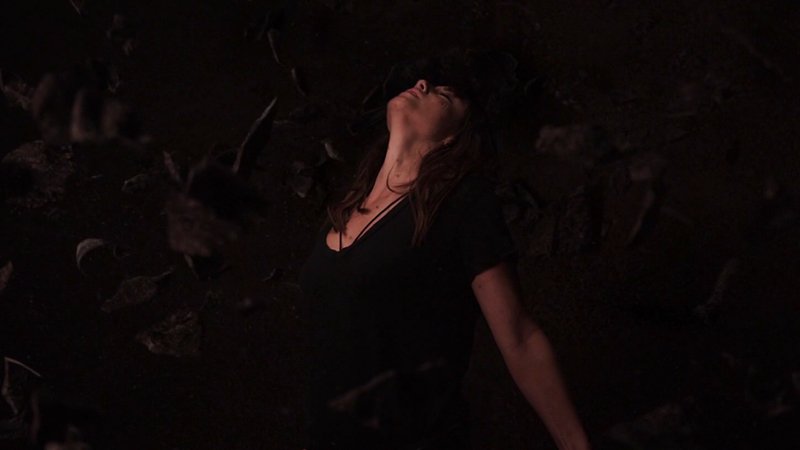 Ever since the inhumans started popping out in Marvel’s Agents of S.H.I.E.L.D. the discussion on-screen has focused on unlocking an inhuman person’s potential. The process of Terrigenesis is a nice topic to get into, but I’ll save that for the Reflections in Geek Culture post for Sunday.

What I’d like to discuss for today’s devo, is the perception of our potential. This is in correlation to how the Terrigen Crystals unlocks the potential of the inhumans who have undergone the process. And how for us people, who don’t live inside a comic book world can get ours unlocked. 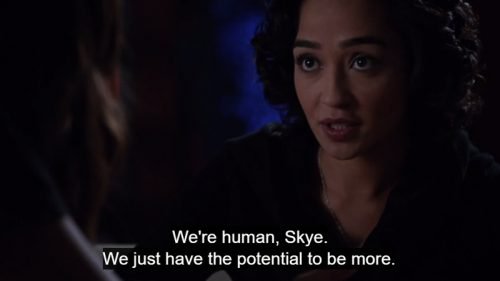 we are God’s handiwork, created in Christ Jesus to do good works,which God prepared in advance for us to do.

Just as the Inhumans were just “normal” people who were given powers after the Terrigenesis. We ourselves are designed to be able to do something good in the world. It may not be something as cool as controlling the vibrations of every object like Daisy/Quake. But, we were meant to become something more.

In the same chapter, the book of Ephesians emphasizes on this.

As for you, you were dead in your transgressions and sins, 2 in which you used to live when you followed the ways of this world and of the ruler of the kingdom of the air, the spirit who is now at work in those who are disobedient. (v. 1-2)

That’s why to unlock our fullest potential. We would need to connect to the source of what we have in the first place. But it needs to start someplace.  The question is, are you willing enough to take that next step?