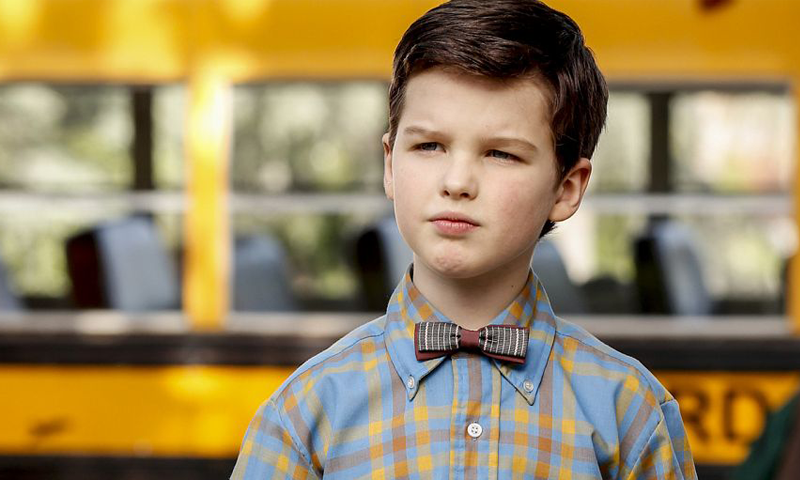 Warnter TV is bringing in Young Sheldon to it’s list of series this month as it’s partnered with Sheldon‘s older self in The Big Bang Theory as they are showing back-to-back every Friday 8:10 P.M.

For those who aren’t even familiar with Young Sheldon here’s the short description of his film.

Nine-year-old Sheldon Cooper has a brilliant mind and a view of the world beyond the small town, where football and church dominate the dinner table. Capable of mathematics and science way too advanced for kids his age, Sheldon’s once-in-a-generation intellect has allowed him to skip four grades to start high school.

Young Sheldon airs on the same day as the U.S. only on Warner TV, channel 235 on Cignal and channel 34 on SkyCable.