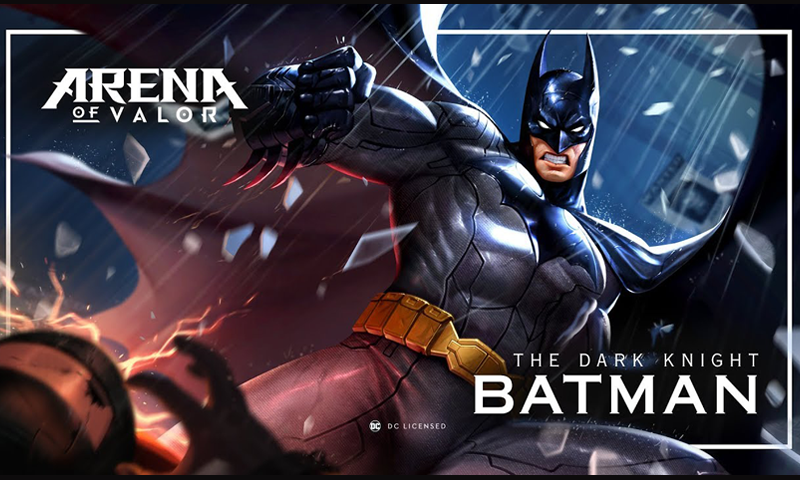 Players of the free-to-play mobile MOBA Arena of Valor will now get to be Batman as the DC superhero descends into the game as part of it’s hero roster last November 10, 2017 to Malaysia, Singapore, and of course the Philippines.

Batman is going to be the first of the DC heroes that will be joining in game as the title screen also has Superman and Wonder Woman to eventually join in the game or at least we’re expecting them to join in the game with Batman getting reviewed.

Players can get Batman for free when you log into the game.