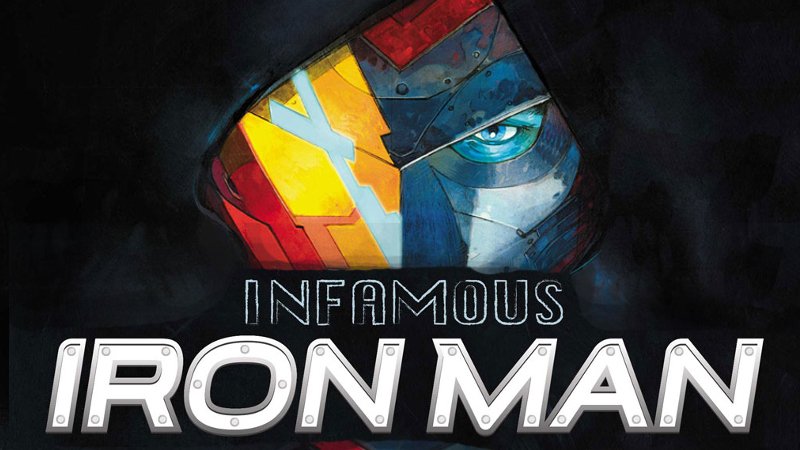 Yes you read that right. Right after the reports of a new Iron-man coming out with Riri Williams. It seems that there’s another Iron Man that’s going to be released and this time, It’s Doctor Doom.

Slated as a solo series by Brian Michael Bendis and Alex Maleev. We will have Victor Von Doom taking on the mantle of Iron Man in the Infamous Iron Man series for Marvel Now! as newsarama reports. 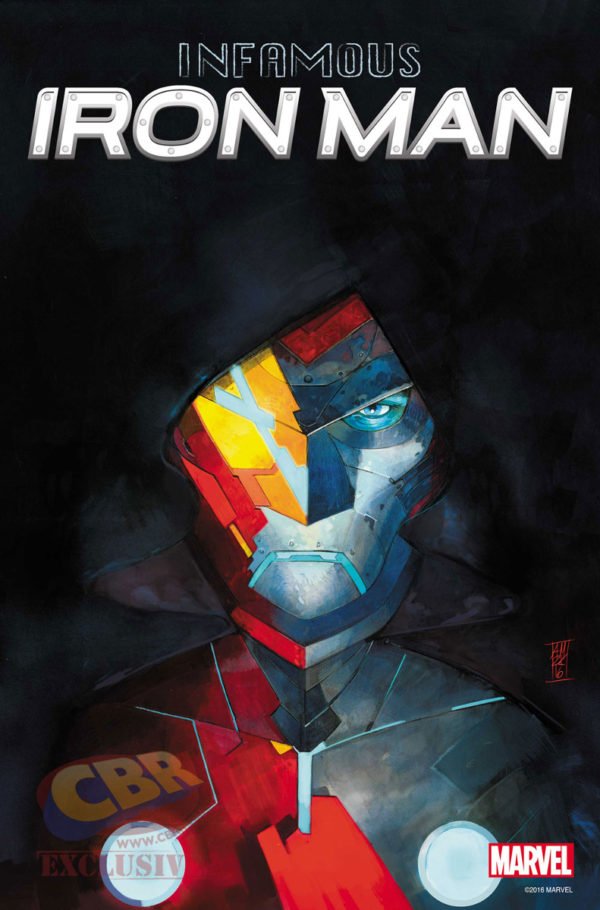 The comic book solicitations (or sort of a teaser text for the upcoming release for retailers) says “Where Tony Stark failed, Doom will succeed”

Doom has had tons of updates with the recent changes in the Marvel Universe with him reaching god-hood during Secret Wars. And at the twilight of the Marvel reboot, we see a defeated Victor getting back his face due to Reed Richard’s powers.

Prior to this series, Doom has been seen as trying to correct his mistakes and has had a hand in helping Tony in a lot of tight situations lately. Will this be the time when Tony give the mantle to Victor? Well, have to find out when Infamous Iron Man #1 comes out.