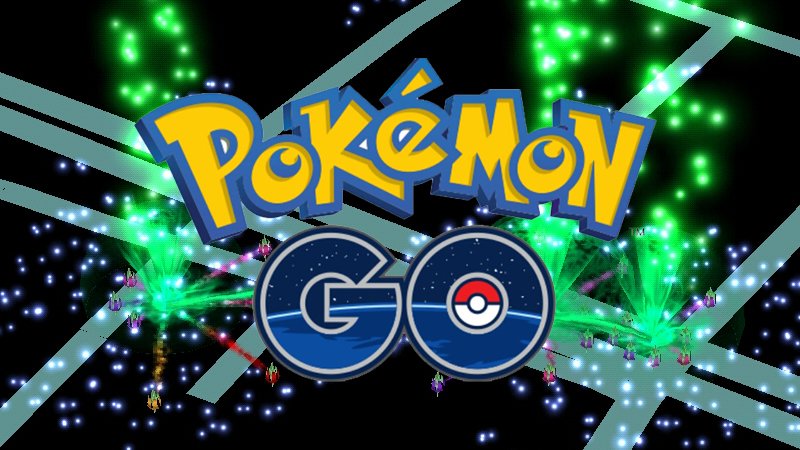 While we here in the Philippines are still twiddling our thumbs and trying to hold back the tears of not being able to play Pokemon Go just yet. There’s a sure way for us to know if there’s a Pokestop or Gym nearby your location.

And you don’t need to have Pokemon Go to find out.

That’s right. One of the things I checked during the early access of the game is if the Pokestops are at the same locations portals are located in Niantic’s other AR game, Ingress. And I was not disappointed.

This is one of the Pokestops I have nearby my location, It’s the Alliance Church here in Pasay:

At the same time, Alliance Church is a portal in Ingress:

And here’s a side-by-side look of a Pokestop and Gym here in Pasay with three portals found in Ingress: 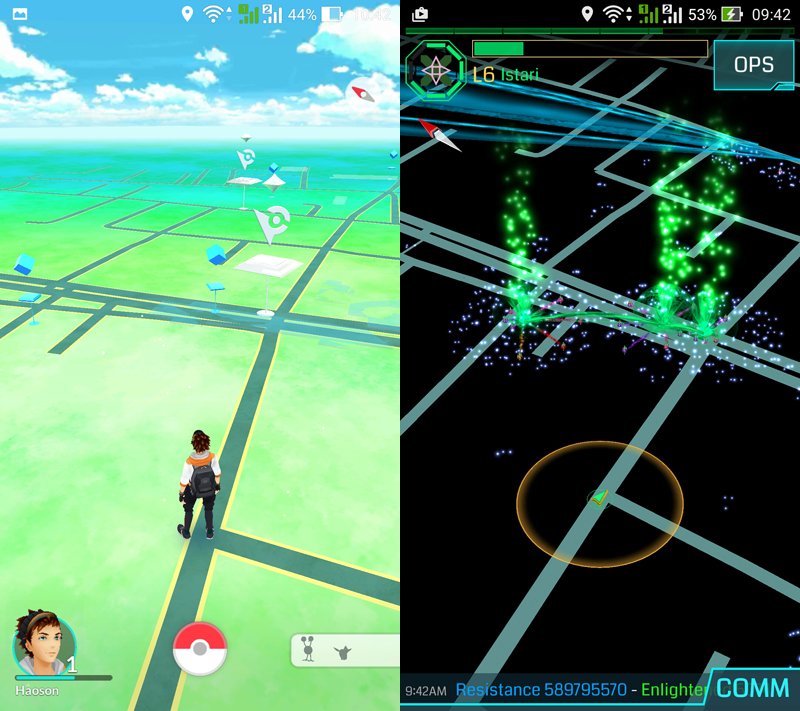 While I’m still unsure if how the game determines which of the portals in Ingress should be a Gym and which should be a Pokestop. At this point, it’s safe to assume that once Naintic is already comfortable to release the game outside of US, New Zealand and Australia. You can have the leg up in the competition in having to map out the Pokestops/Gyms near your location.

You can either check them out via the Ingress app itself (and creating an account and maybe play the game while you’re at it) or, you can check it via the Ingress Intel Map site (log-in required).

While I personally could still not verify a 100% of the intersect between Ingress and Pokemon Go on other areas. Based from what I’ve personally experienced it’s safe to say that at least in my area it’s 100% accurate. I was hoping to hear from other Ingress-Pokemon Go players out there to verify if this is also true in their locations, so please sound off in the comments!