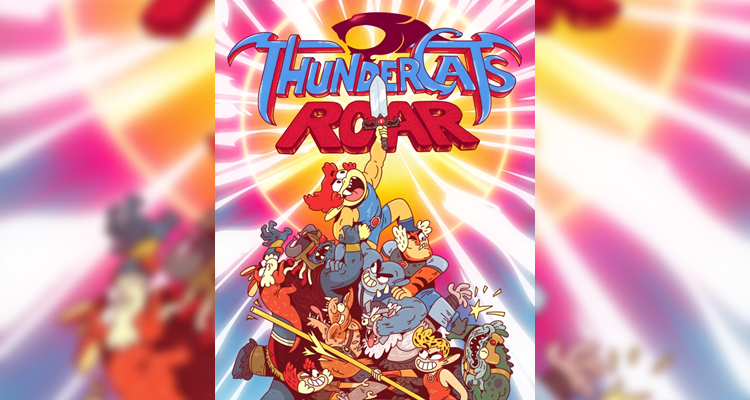 ThunderCats Roar is Headed to Cartoon Network Philippines Next Saturday

The upcoming ThunderCats reboot, ThunderCats Roar is finally premiering next week, Saturday May 23 at 10:15am and 7:45pm on Cartoon Network.

The new reboot is supposed to stay true to the premise of the old series where Lion-O and the ThunderCats, Tygra, Panthro, Cheetara, WilyKit, and WilyKit who barely escape from the destruction of their home wrold, Thundera and landing in the exotic planet of Third Earth.

The premise also follows the original series which is:

Lion-O, the newly appointed Lord of the ThunderCats, attempts to lead the team as they make this planet their new home. However, a bizarre host of creatures and villains stand in their way, including the evil Mumm-Ra, Third Earth’s wicked ruler who will let nothing, including the ThunderCats, stop his tyrannical reign over the planet.