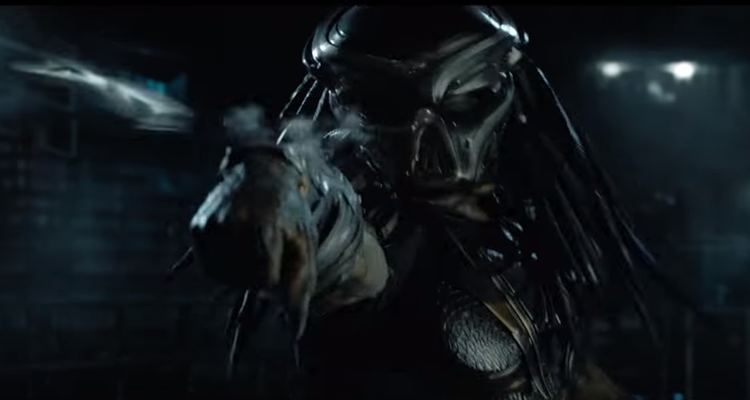 One of the franchises I never really expected to see again is The Predator franchise getting another movie on the big screen. But hey, getting featuring these alien hunters in action is always something I’d like to see (yes even though we’ve had a few crossover duds because of the Alien vs. Predator movies).

The Predator is set between Predator 2 and Predators and has us follow a group of former soldiers and a disgruntled science teacher to hunt down the Predator that has landed on Earth.

The trailer so far has us see the main character, Boyd Holbrook as Quinn McKenna getting interrogated on what happened.

The Predator is set to be released this coming September 14, 2018 by 20th Century Fox.