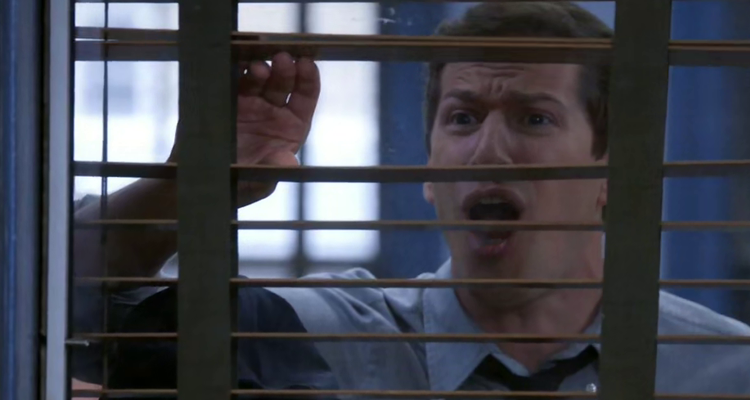 The series is going to end on May 20, 2018 on a high note at least. With the final episode highlighting Jake and Amy’s wedding. At least the two will have a happily ever after.