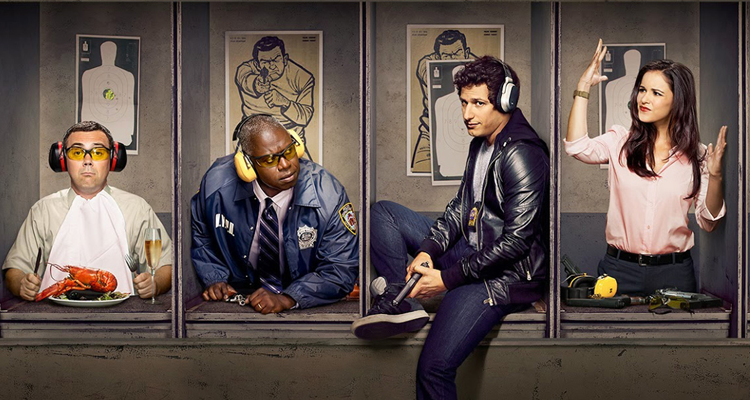 Just a few days after the announcement of Brooklyn Nine-Nine‘s cancellation, we get news that NBC is picking up the beloved police sitcom.

Ever since we sold this show to Fox I’ve regretted letting it get away, and it’s high time it came back to its rightful home,

This was said in reference NBCUniversal did, in fact, own the rights to Brooklyn Nine-Nine before the network sold it’s rights to Fox.

[Creators] Mike Schur, Dan Goor, and [star] Andy Samberg grew up on NBC [because of SNL] and we’re all thrilled that one of the smartest, funniest, and best cast comedies in a long time will take its place in our comedy line-up. I speak for everyone at NBC, here’s to the Nine-Nine!

The new home (or original home), will have Brooklyn Nine-Nine have at least one more season and will have at least 13 episodes. Meanwhile, Season five will have us see Peralta‘s and Santiago‘s wedding.