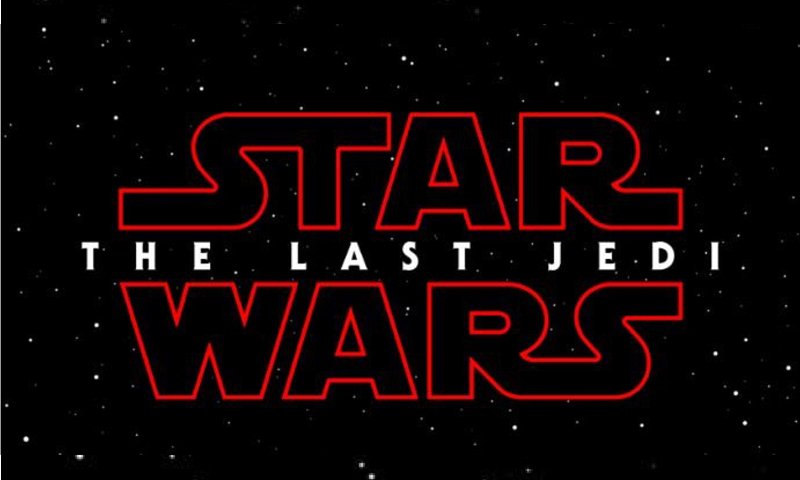 Yes, that’s right! The latest installment to the Star Wars franchise finally gets a title. The eight movie coming out for the movie series is titled as The Last Jedi.

The title release also gets it’s poster like so:

I know this may sound ridiculous for those fans of the series. But Episode VIII should not be mistaken for the novel that carries the same title.

It’s interesting to see though what would happen in this movie especially now that Rey was able to finally see Luke at Ach-To at the end of The Force Awakens. What will happen to Rey? Will she be trained by Luke? And will we finally get to see Ren less of a haunted villain but a more malevolent version of himself as part of the Knights of Ren.

One of the things I’m really looking forward to to the eight episode is to get more details on what happened to Luke in-between the sixth episode (Return of the Jedi) and The Force Awakens especially after that flashback scene in The Force Awakens have us see Jedi Padawans mowed down by supposedly Ren.

Hopefully, The Last Jedi answers a lot of questions The Force Awakens left in it’s wake. So I’m looking forward to this come December!