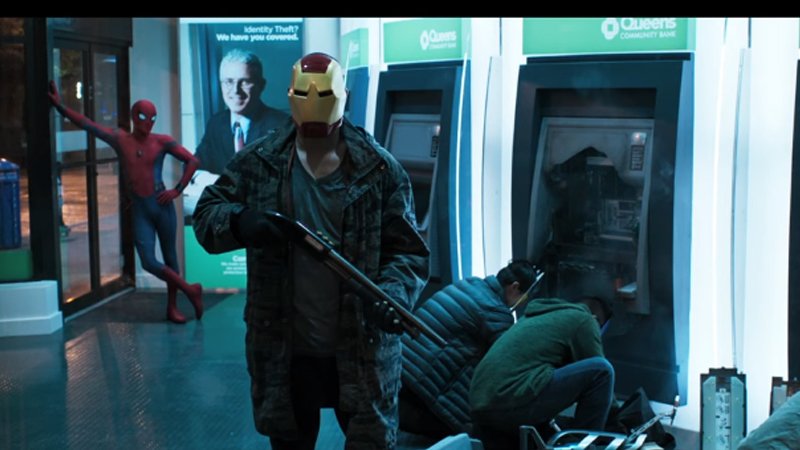 The official first trailer for the upcoming Tom Holland starred Spider-Man movie is out. And we were not just shown how much of an influence Robert Downey Jr.’s Tony Stark has influenced this version of Peter Parker. But we’re also shown the possible main antagonist he would be facing in Homecoming.

Michael Keaton is going to portray Adrian Toomes, one of Spider-Man’s main enemies in the comics and in other medium who is best known as the Villain Vulture.

Here are the other shots of him as seen in the trailer: 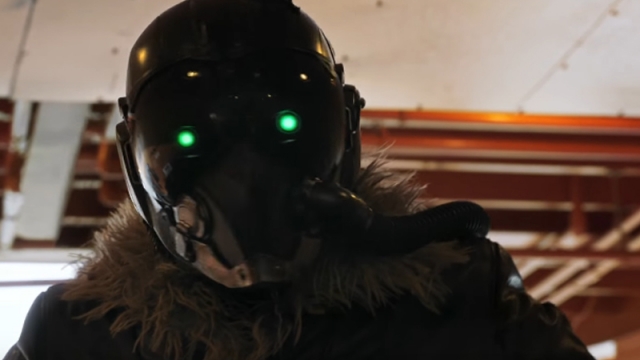 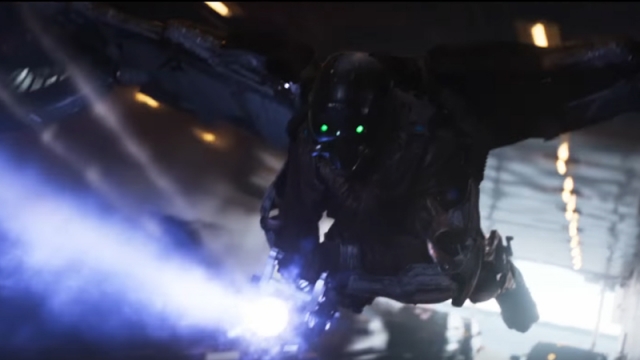 You can watch the full trailer down below!