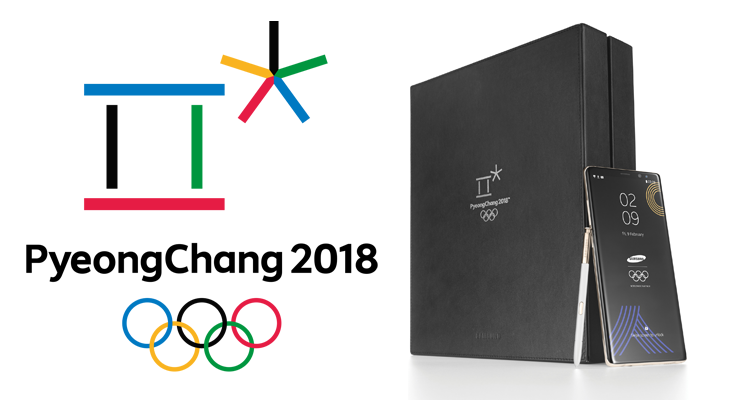 Samsung has announced that they will be releasing a limited edition of the Samsung Galaxy Note8 for the upcoming PyeongChang 2018 Olympic Games. 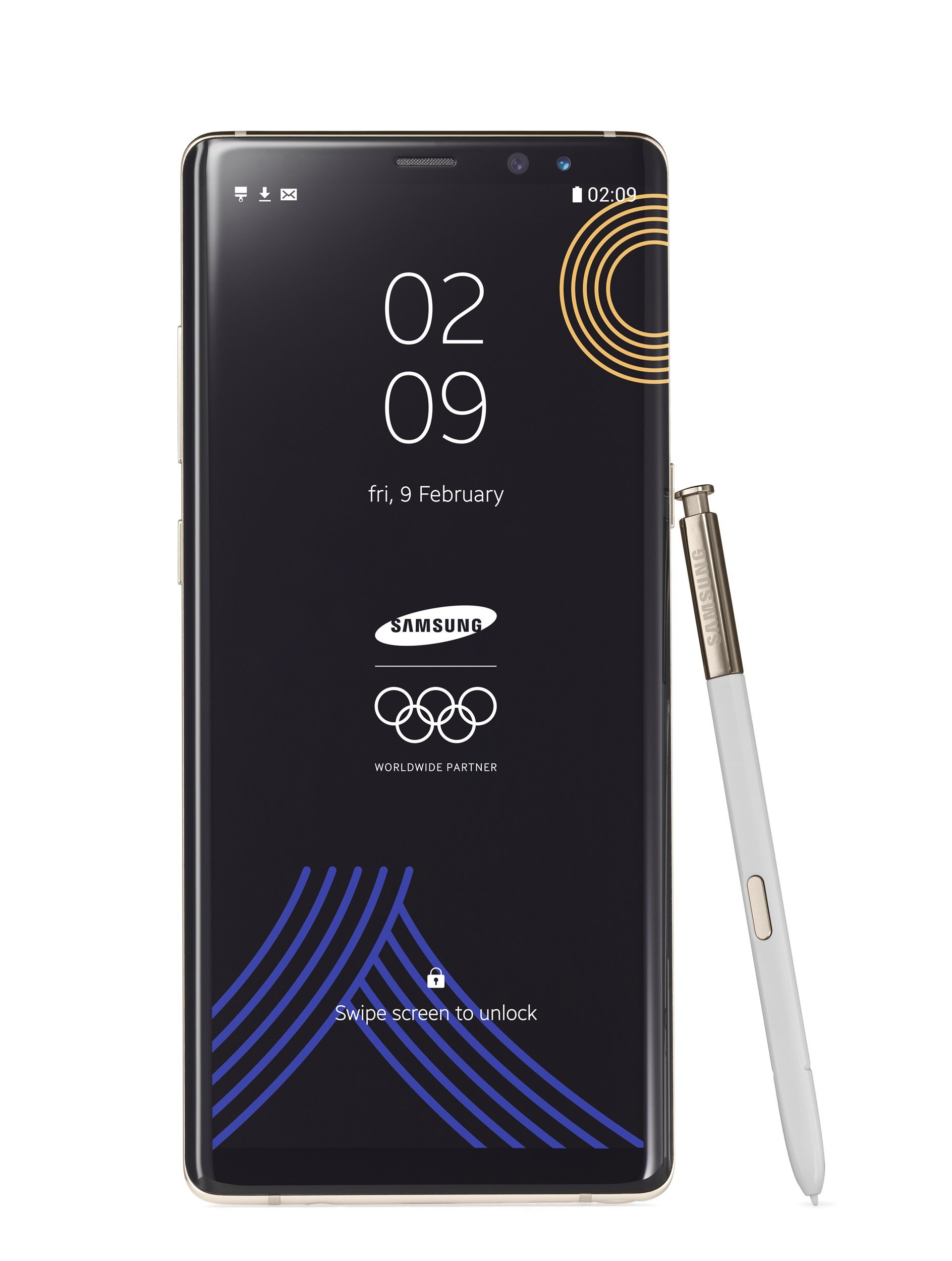 The phone will also include the bold new features of the Galaxy Note8, such as the innovative bezel-less 6.3-inch Infinity Display that fits comfortably in one hand, enhanced S Pen for efficient productivity, and Samsung’s best-in-class Dual Camera. Exclusively for the Games, the PyeongChang 2018 Olympic Games Limited Edition will showcase a shiny white back glass to celebrate the winter theme, and gold Olympic rings – inspired by the Olympic Torch – an expression of the Olympic Movement with the union of five continents, and unity worldwide.

Samsung will deliver over 4,000 devices to all Olympians as well as the PyeongChang 2018 Olympic family, including IOC and POCOG staff allowing them to lean on Samsung mobile technology to enhance their experiences and connect more conveniently. 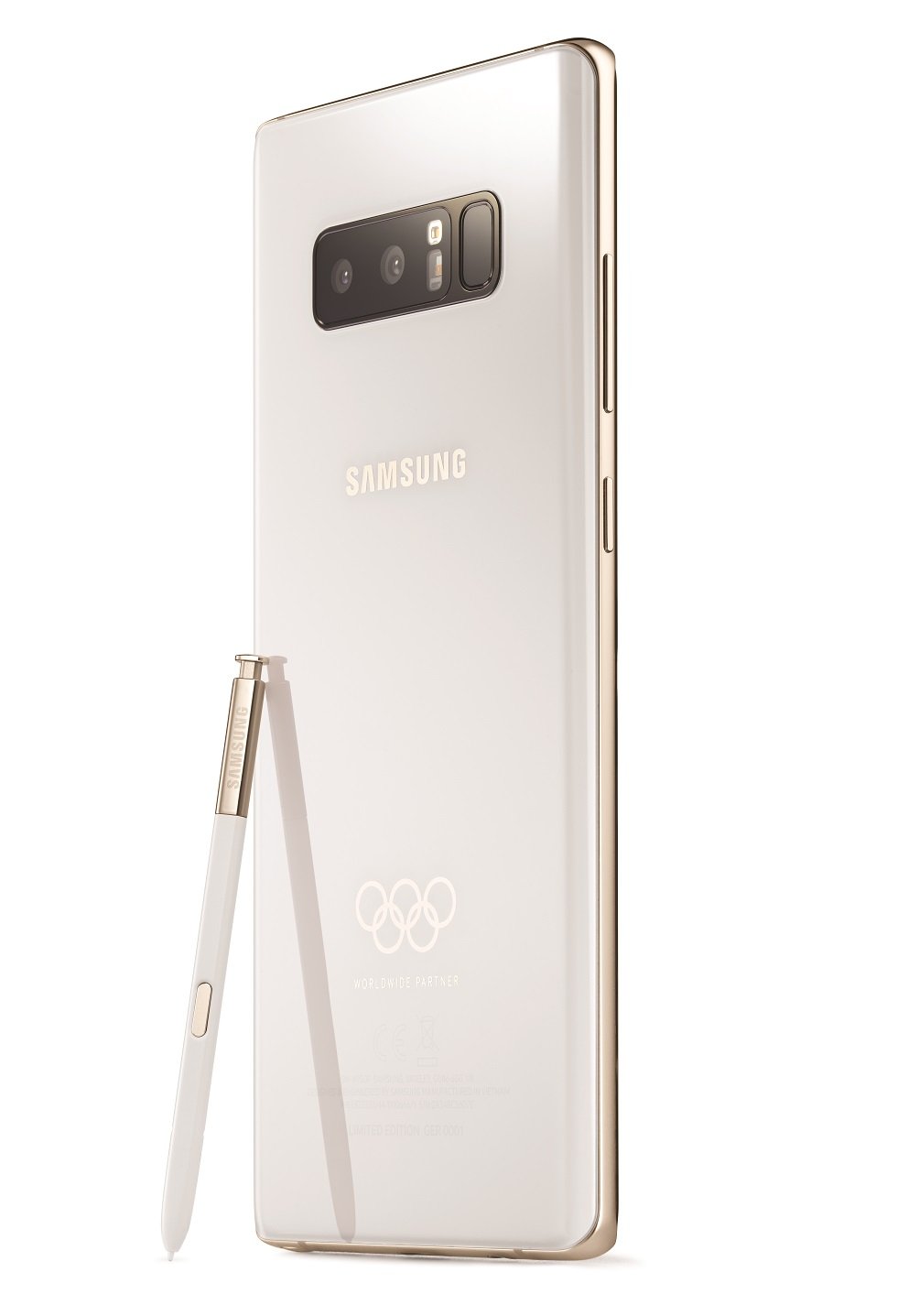