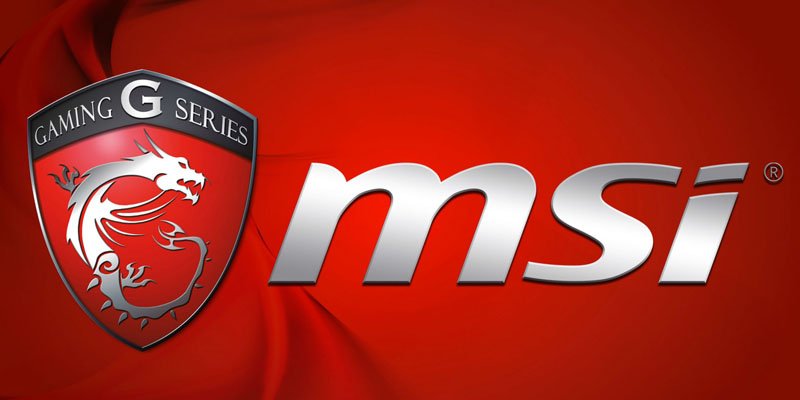 To celebrate the year of the dog, the theme of the treasure hunt includes a dog sniffing for a treasure. While the mechanics of the treasure hunt doesn’t require participants to literally stiff for the treasure. However, players need to watch out and wait for the clues that will be released by MSI Philippines on their Facebook and Instagram pages.

The teaser and complete mechanics of treasure hunt has been released already last January 12, 2017.

Only 5 treasure hunters will get the chance to win MSI‘s Lucky Treasure Box, Winners will be given on the day of the Chinese New Year or February 16, 2018 at the MSI Concept Store in Megamall.