Samsung really is flooding the mid-range segment with a number of A series and M series phone that released in the past months. Today, we’re going to take a look at the Samsung A20, which sits somewhere between the M20 and A50, with a familiarity with the M30. Aimed at the 10k smartphone segment, the A20 is worth the look and might just be your gateway phone to the Galaxy (heh.) lineup.

Samsung has established the look of their entry and mid-ranged segment phones to be as plain as possible and maximizing the screen-to-body ratio. At first glance, you would notice similarities to the phones in the A/M series lineup. Same with the A50, it features what Samsung calls Glasstic. It definitely doesn’t feel cheap to hold and looks more premium than its competitors. Same with the M20, the A20 has the Infinity-V display and the notch houses the 8MP front camera.

On the left-hand side is your standard dual nano-SIM + MicroSD card tray. The volume and power buttons on the right. A speaker at the bottom along with a USB Type-C port and a 3.5mm headphone jack and the microphone.

The A20 weighs in at around 169g, which you’ll sometimes forget is even in your pocket. Even though the construction is mostly plastic, you’ll find that it’s sturdy and doesn’t feel cheap at all. 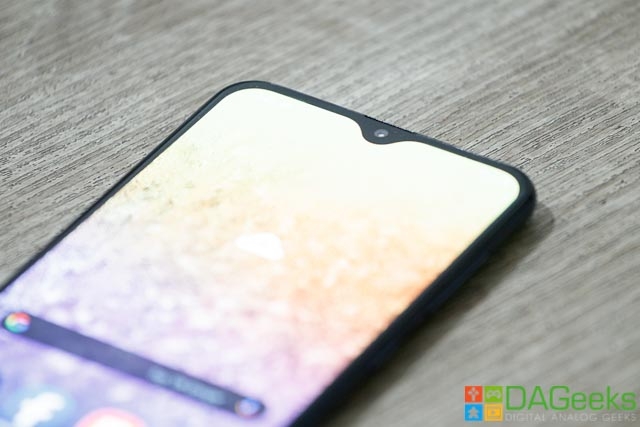 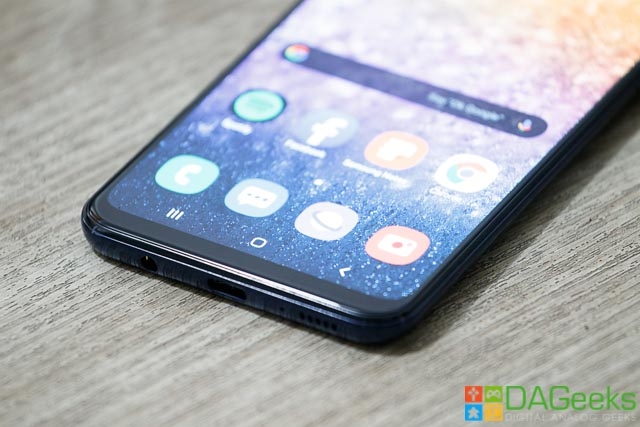 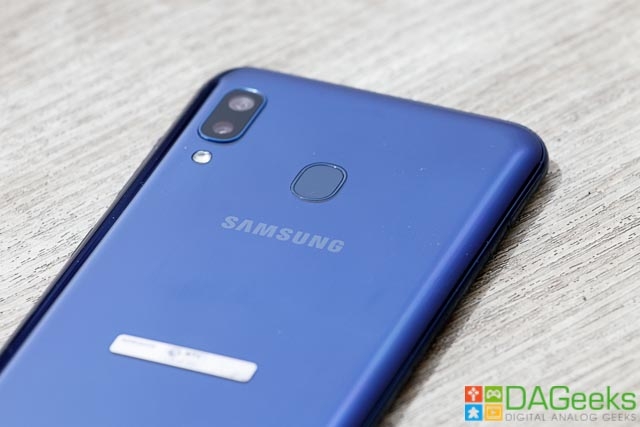 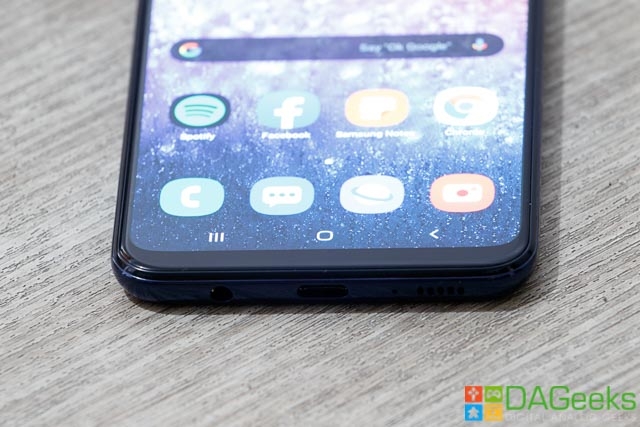 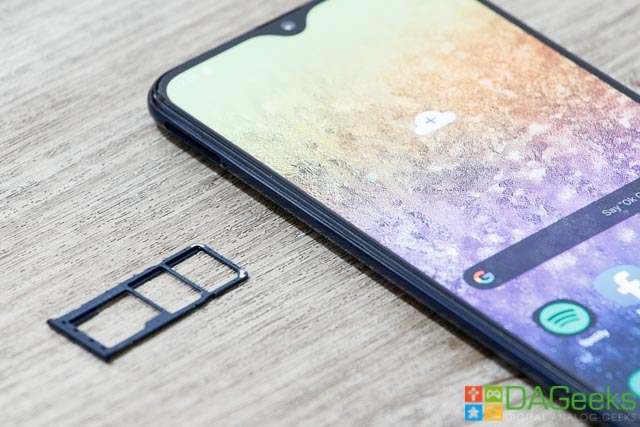 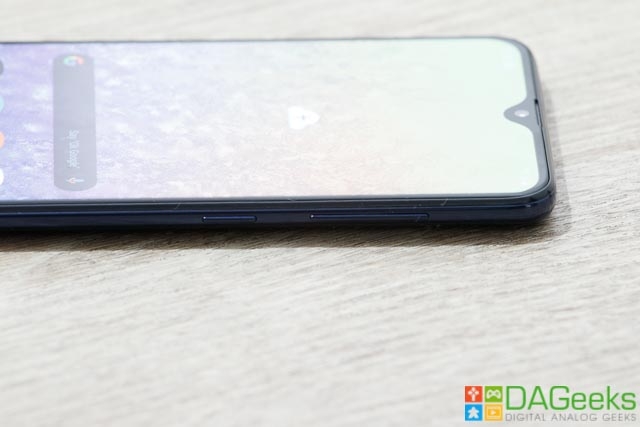 The Samsung A20 is outfitted with a Super AMOLED display, which you’ll recall is what I was looking for in the M20. But in order to keep the A20 cost-friendly, the A20 features a 1560×720 resolution on a 6.4” screen. Don’t get me wrong, the screen looks beautiful and the colors pop when watching videos, but the 268 ppi density looks fuzzy to me. Then again, this is only an issue if you’re used to high pixel density phones.

It’s hard to say that the 720p is a con as the 4,000mAh battery of the A20 gives you much, much longer screentime as it has to power fewer pixels. The A20 also comes with a 15W Fast Charger, which brings your phone from 0-100 in around 2 hours. With conservative usage, you can easily last up to 2 days on a single charge.

The A20 is powered by a Samsung Exynos 7884 Octa-Core which runs 2 cores at 1.6 GHz and 6 cores at 1.35 GHz. Though not the same as the M20’s more modern 7904, the 7884 handles popular Android e-sports titles like Mobile Legends, PUBG Mobile, and Freestyle with ease. The 3GB RAM is enough for your daily needs. Out of the box, the A20 comes with Android 9.0 Pie and Samsung’s latest One UI. Samsung definitely improved on their UI aspect as my first instinct whenever I have a fresh install of Android is to install a third-party launcher. But it seems One UI gives a ton of options to give your phone your personality. 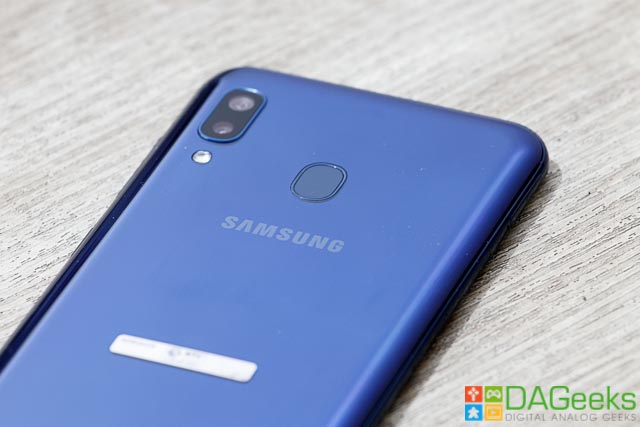 The Samsung A20 also features the latest biometric authentication for enhanced security. Choose from your fingerprint, face recognition or simply a pin to unlock your phone. Face unlock and fingerprint sensors works like charm and unlocks your phone in a snap.

The A20 is outfitted with dual rear cameras that features a 13MP regular zoom lens plus a 5MP ultra-wide angle lens. Again, I really love the implementation of wide-angle lens on smartphones as it opens up a whole new avenue for creativity. The main camera has an aperture of F1.9 which is very helpful in low-light situations and the secondary camera has a 12mm-equivalent with an aperture of F2.2. The selfie camera is an 8MP F2.0 camera so you won’t look blurry when videocalling your friends and family. 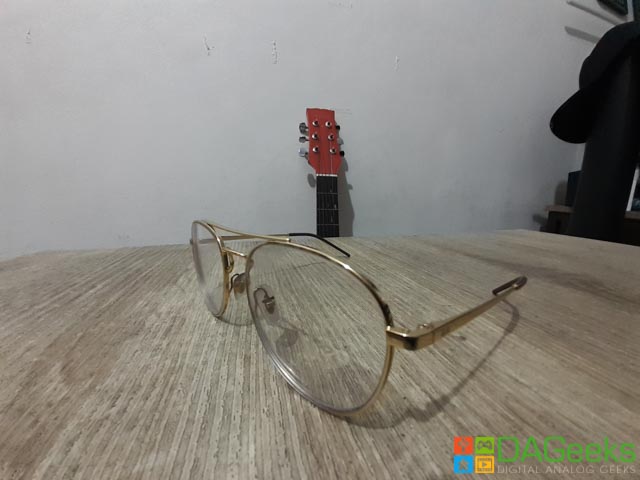 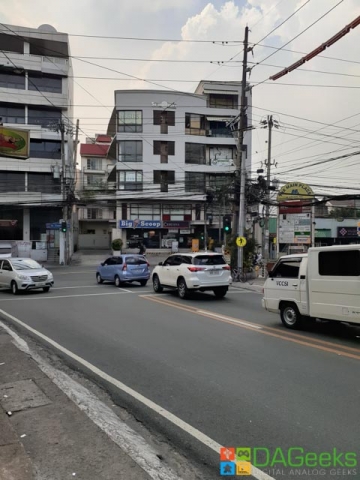 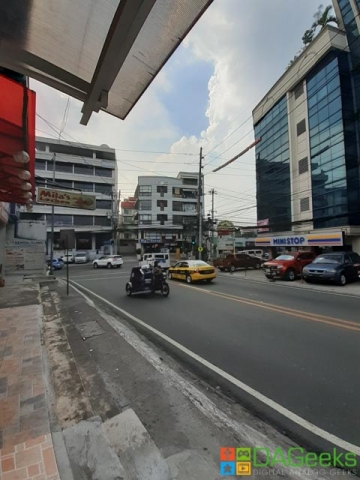 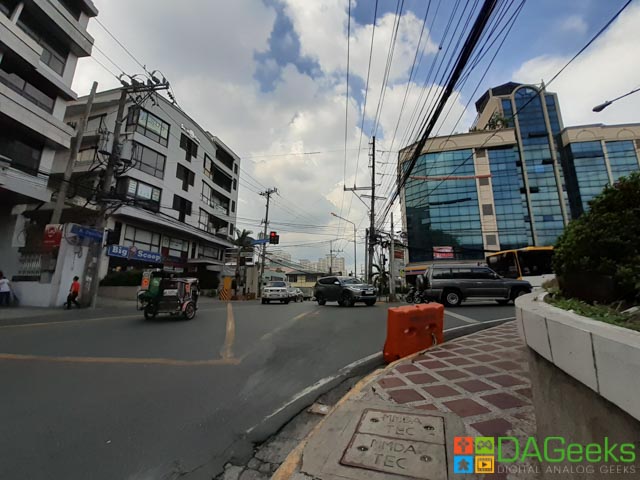 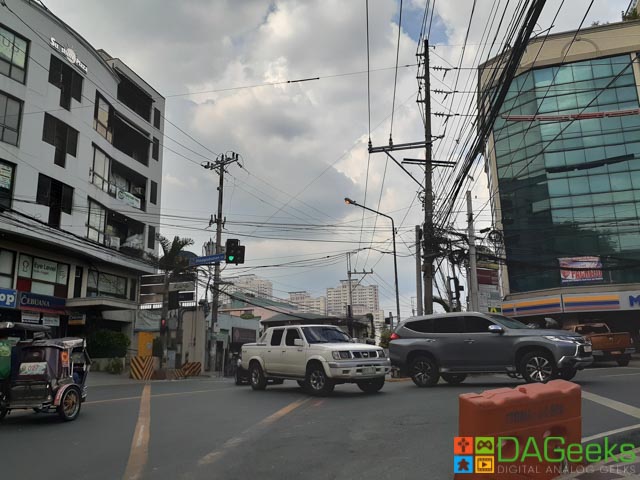 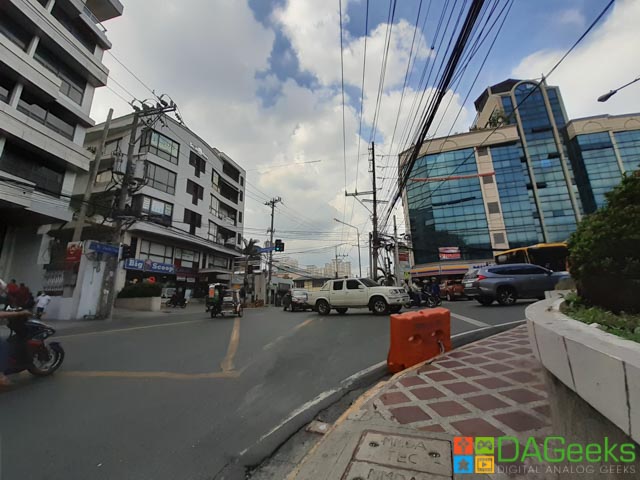 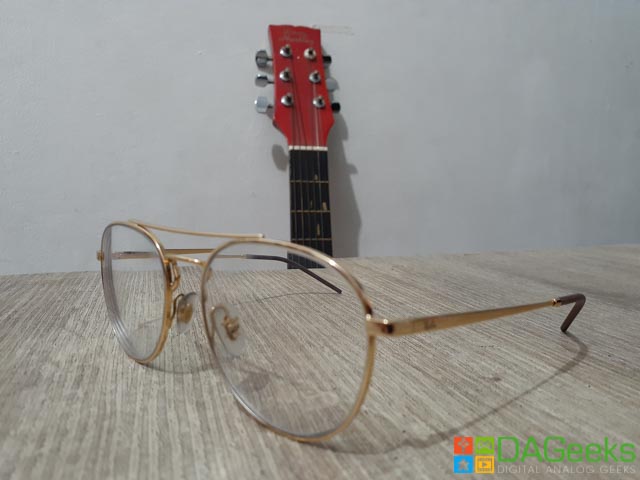 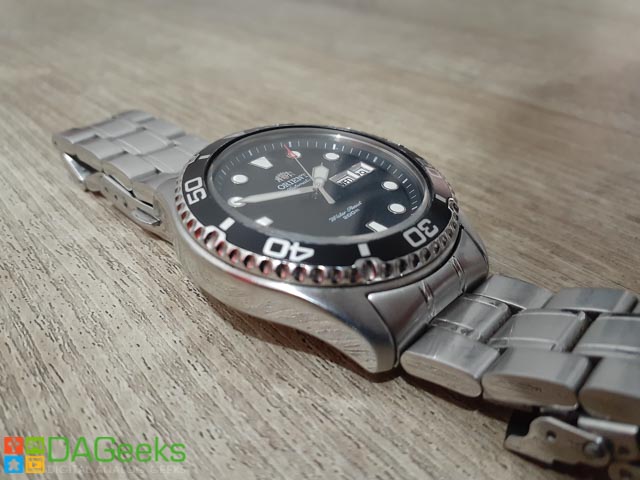 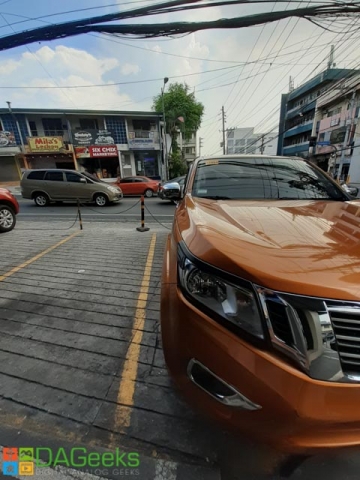 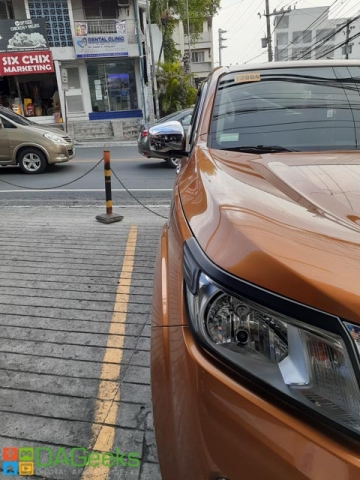 The Samsung Galaxy A20 is your perfect gateway phone to Samsung’s Galaxy line-up. It balances the price/performance ratio of the essentials of an Android phone. Whether you’re up for a game or consuming media, the A20 will definitely be a good first phone for teenagers or your secondary backup device.