Here comes a new challenger! A fairly young brand has established a foothold on the smartphone market in the Philippines. Realme was officially established on May 4, 2018, coinciding with the National Youth Day of China. Realme markets itself to a younger audience and presents a competitive product with a hip and trendy design.  We were able to get our hands on one its midranged phones, the Realme 3, which we took for a spin for 2 weeks.

The very first thing you’ll notice with the realme 3 is its unibody design. It does give the phone a comfortable grip, but I find the back really slippery. Good thing they included a jelly case out of the box, it gives you more grip and protects the beautiful back from oily fingerprints. The realme 3 has some heft to it, but is still lightweight and doesn’t feel very cheap. And let’s not forget the Corning Gorilla Glass 3 that can withstand a bit of abuse from pocket elements. It has a notch on the front housing the 13MP selfie camera. It has thin bezels all around with a slight chin at the bottom, giving it a nice screen-to-body ratio. On the back side, you’ll see the fingerprint scanner and the dual-cameras. We’re loving the yellow accent on the main camera, giving it a funky vibe. Our review unit was the Radiant Blue version and you’ve got to see it up close. It’s hard to replicate the look it gives off with a camera.

Looking at the sides, on the right, you have the power/unlock button. It’s decently placed and easy to reach, but I find the button a little mushy. On the left, you have your rocker volume and the sim tray. It’s good to find that the sim tray support 2 sim cards AND a microSD card. Come down under, I was a bit disappointed that it still uses a micro-USB port as all my devices have already migrated to the USB Type-C port, carrying only 1 cable for my charging needs. But on the flip side, you still have the 3.5mm port. 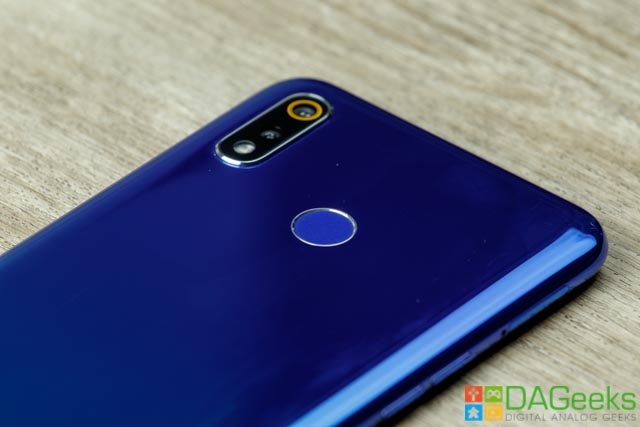 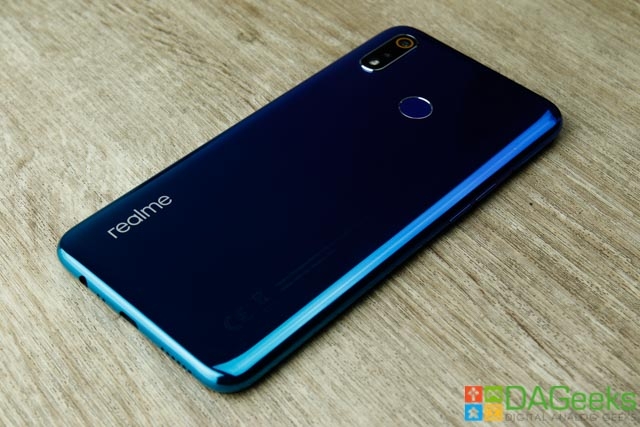 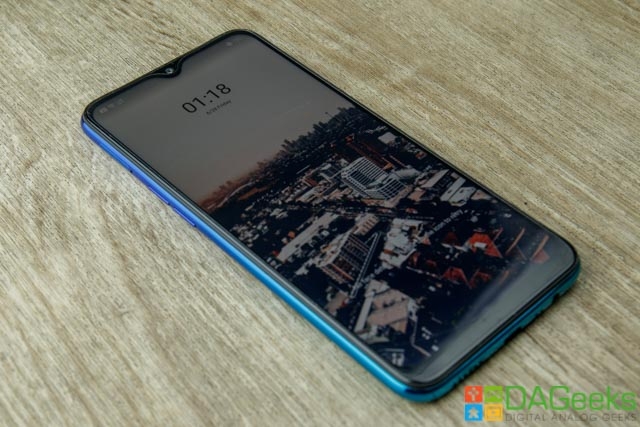 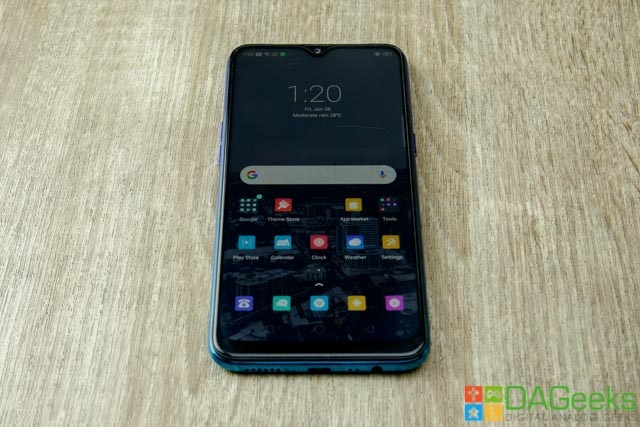 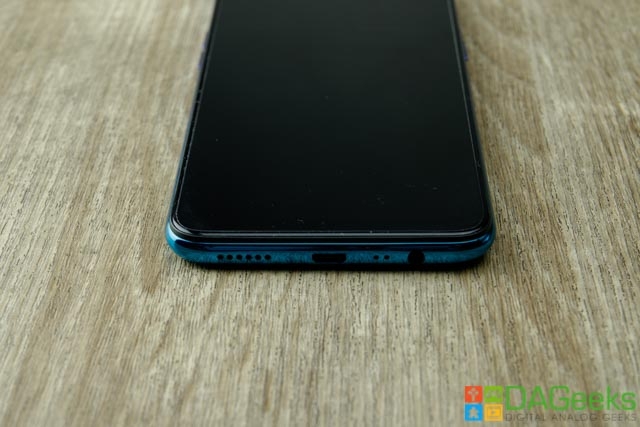 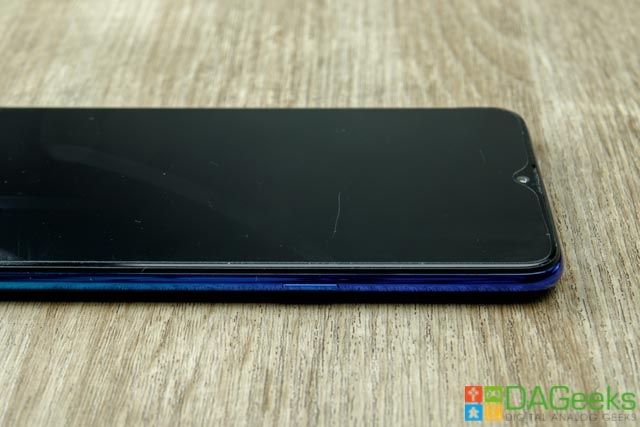 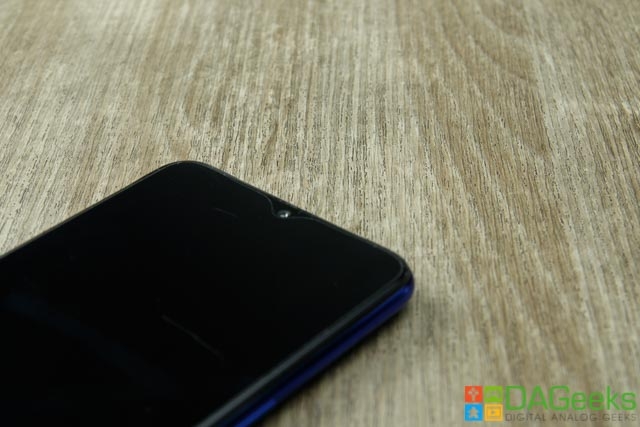 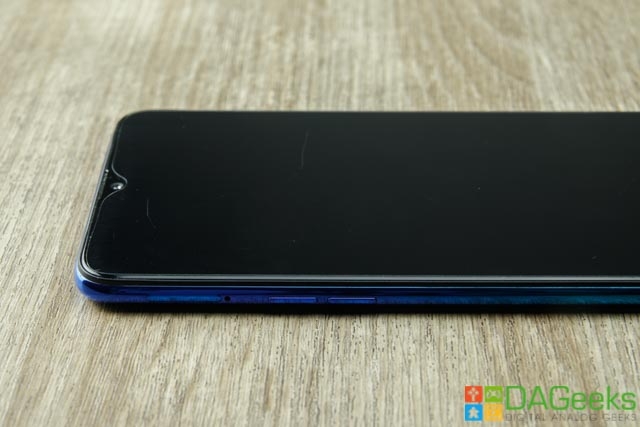 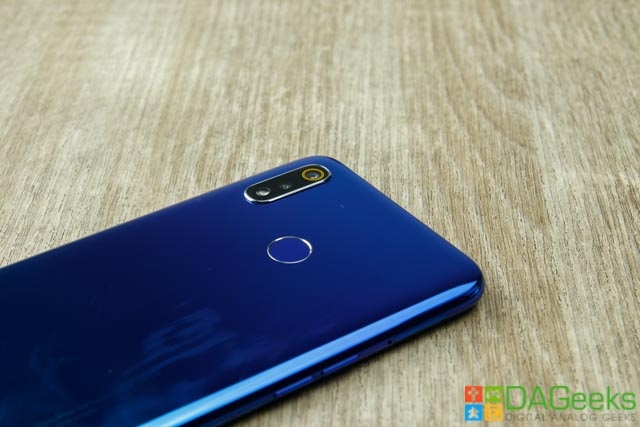 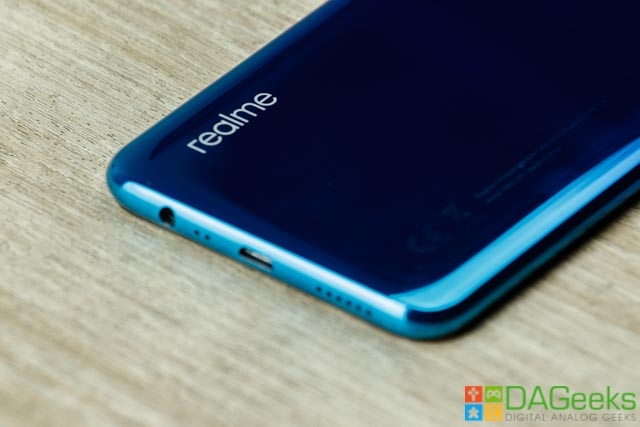 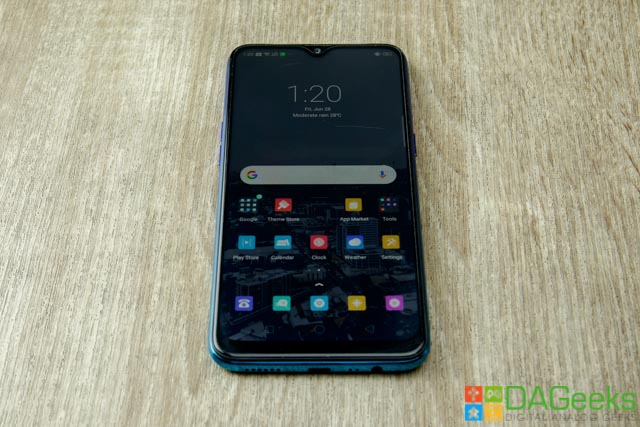 Again, you’re going to get your money’s worth because the realme 3 is equipped with Corning’s Gorilla Glass 3 that improves your screen’s damage resistance and toughness. It’s still glass though, so don’t try throwing it on the ground.

With its mantra of do more, charge less, the realme 3 comes with a 4,230mAh battery. The phone can easily last a day and a half with casual use. And if you’re a heavy user, the phone comes with a Screen Battery Optimization mode that balances the power consumption of the phone without sacrificing performance.

Now let’s take a look under the hood. At the heart of its system is the MediaTek Helio P60, which is an octa-core processor which is roughly equivalent to a Snapdragon 660. Our unit was the 4GB RAM/64GB model. The phone was snappy and handles multi-tasking very well. PUBG Mobile, for one, runs quite well on medium settings. One thing I noticed is that when you’re gaming for long periods, the phone heats up quite uncomfortably. Out of the box though, you’ll find the phone to be full of bundled apps which you may or may not need. But this is an easy fix if you’re a long-time Android user and just wish to use a launcher of your choice.

It comes with OPPO’s ColorOS 6.0, based on Android Pie 9.0. Navigating the menu seems to be a bit tedious, but you’ll get used to it easily once you use it for a while. Again, that’s the beauty of an Android system, you can customize it to your heart’s content.

One good thing to note is that the realme 3 comes with its bootloader already unlocked. So if you’re eyeing for a custom ROM and looking for a cheap and powerful phone to load it, the realme 3 is your best bet.

The realme 3 has a decent enough camera for its price range. The dual camera setup consists of a 13MP F1.8 shooter and a 2MP F2.4 secondary sensor. Using the default camera app, it gives the users plenty of options. Nightscape mode allows you to take low-light scenes handheld with minimal shake. There’s also a chroma boost option which gives your images a little bit of pop by enhancing the contrast and improves the dynamic range of the picture.

The front camera takes decent selfies as it’s also equipped with a 13MP F2.0 sensor. The default app comes with AI Beauty, Panorama and timelapse. I find the AI Beauty mode beautifies your selfies without making you look like paper. 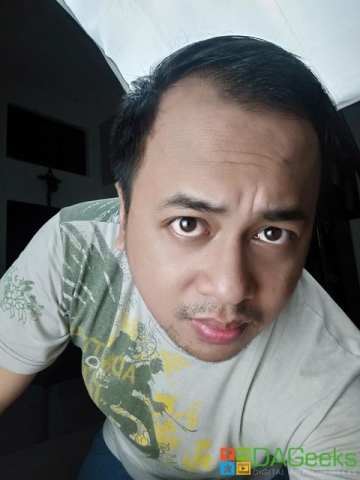 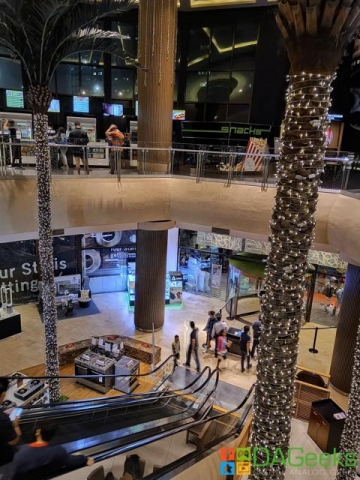 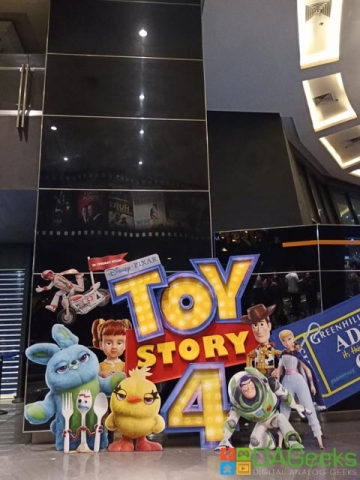 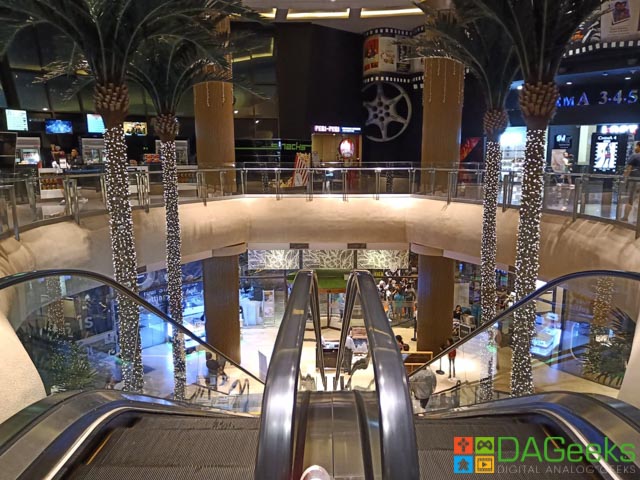 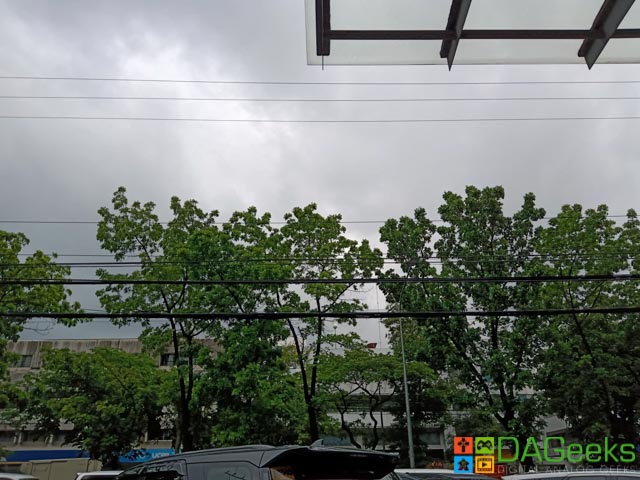 For a budget-friendly smartphone, the realme 3 gives your budget a bang. The overall appeal of the Realme brand looks promising, but given that it’s sporting hardware from last year, it might get left behind by the fast paced smartphone market of today. Performance-wise, the realme 3 can still handle popular titles like PUBG Mobile, Mobile Legends and the likes, and it’s not like there are demanding titles that are a must-play on the Android platform. That said, the realme 3 should be on your list if you’re on a tight budget and looking for a bit more oomph for your peso.