In this post of Reflections in Geek Culture, we look into Ryan Reynolds version of the Merc with the Mouth and see how one’s purpose can and will drive anyone to heights and lows just to accomplish it.

Deadpool‘s plot is pretty simple. After meeting the girl who complements his crazy, he literally and figuratively gets kicked in the balls by cancer. He and Morena Baccarin‘s character, Vanessa try to find ways to cure his ailment. And then more craziness ensues as Wade was wooed by a super secret group that can cure him of his cancer (with an extra dose of super powers). Of course, true to form, things don’t look so well for Wade as he is eventually told that they were practically “super powered slaves” to the shadow group; that is, if he survives the forced mutation.

Wade’s life wasn’t really that complicated till the cancer struck. Just like us, Wade was focused on just surviving the day to day. It’s a bit harder for Wade however since his skillset isn’t really something a normal company can employ. But aren’t we just like him? Until that point that we meet something, someone or some purpose, we mostly focus on the day to day. 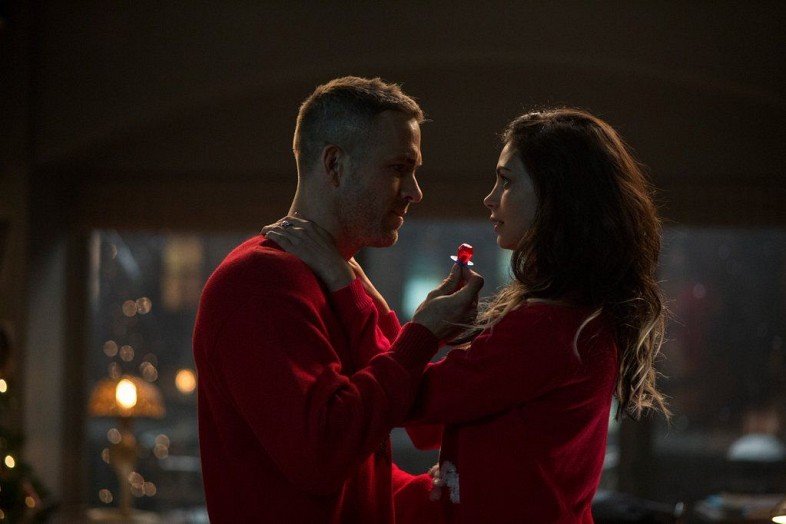 Things changed for Wade when he met Vanessa. Setting aside the sex-heavy montage during the film, you can see Wade transition from a “day to day survivor” to a person who seems to live for something more, well, somewhat.

From being a survivor, Wade has become the type of guy who now wants to do right by the person he loves. That kind of purpose has enabled him to endure all those torturous things Ajax did to him to enable his mutation.

What if we can also have that unshakable focus because we also have a purpose to live beyond surviving the day to day?

For we are His workmanship, created in Christ Jesus for good works, which God prepared beforehand so that we would walk in them.
Ephesians 2:10 NASB

The Lord designed us to do good in the world. With our experiences, our pain, our failures, our successes, our joy and everything else we have experienced in life, we can do more than just merely surviving. 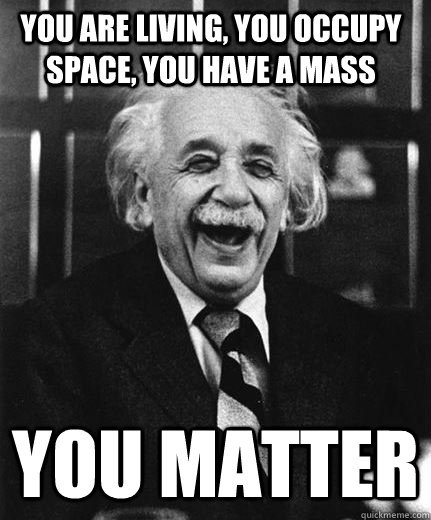 The good works the verse mentions was tailor-made for us. We were given our own set of unique experiences to combat whatever it is we’re supposed to face. Under the Lord, we are our own superhero. However, we tend to veer away too much from the potential we have because of real life concerns. But the Lord promised in the Bible:

casting all your anxiety on Him, because He cares for you
1 Peter 5:7 NASB

So if He has given that desire for you to do good, then I think it’s safe to also expect Him to help you through it. The clincher however is that you need to be connected with the Lord as you focus on your life’s central purpose. He won’t just leave you hanging without helping you. And He’s more than welcome to help you, just as long as you are open, and willing to accept Him in your lives. 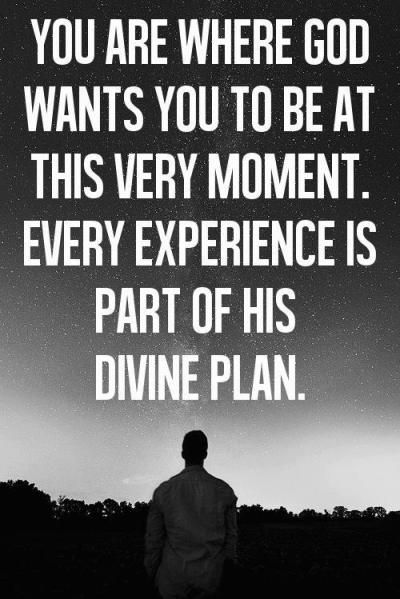 On the flipside, if you’re already well on your way with your walk, but have difficulty really focusing on your specific mission on this world, because of the sufferings you are experiencing as you achieve your focus. The Lord promised that

9 [d]But resist [the devil], firm in your faith, knowing that the same experiences of suffering are being accomplished by your [e]brethren who are in the world. 10 After you have suffered for a little while, the God of all grace, who called you to His eternal glory in Christ, will Himself perfect, confirm, strengthen and establish you.
1 Peter 5:9-10

As you chase after him, you will suffer. But at the same time you will be strengthened by Him.

If you’d like prayers, let me know. I would be more than honored to pray for you to address whatever situation you are in.