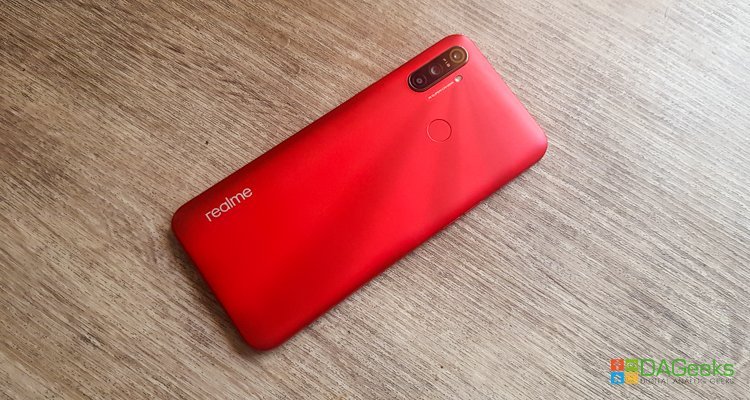 Realme recently launched its latest contender to the budget gaming phone space. Touted as the successor to the C2, the realme C3 comes with a few upgrades with the familiar budget-friendly price tag. Realme has been kind enough to lend us a unit for a review. And without further ado, you can read on to see what we think about the budget gaming monster.

The first thing you’ll notice is the eye-catching vibrant red color with what realme calls a sunrise design. The ridges on the back gives the back a sun ray effect bursting from the camera. This color is called Blazing Red and the C3 is also available in Frozen Blue. I love the textured surface as it provides very good grip and is fingerprint resistant, very ideal for long gaming sessions. You also have the fingerprint sensor at the back. It has a ridge so you can easily feel where it is. You also have the triple camera setup and an LED flash beside the fingerprint scanner.

Looking upfront, we have a bigger 6.5” screen compared to the C2’s 6.1” screen. It has a screen-to-body ratio of 89.8% with a mini-drop design for the front camera.

On the left side, we have the volume rockers and sim card/SD card tray slot.

On the right, you have the power button.

Down below, we have the speaker, mic, 3.5mm audio jack and a micro-USB port.

Overall, the construction feels solid to the touch and has quite a heft to it despite most of the parts being plastic.

The screen has a resolution of 1600 x 720 giving it a 20:9 aspect ratio. Now for the price, I wouldn’t expect a high-end screen to come with this phone, but the LCD fitted in our review unit looks better than average smartphones within its price range. It’s not as crisp as high-end devices, but gaming on it has been wonderful. The texts are not as crisp as I’m used to but it’s not much of a problem as the LCD has a brightness of 480 nits.

It’s also fitted with Corning Gorilla Glass for extra protection. Using the touch screen is a delight as it feels like a higher-end phone. One caveat though is when I tap too fast, sometimes it doesn’t register. It’s not something to be worried about though as I played games just fine. I just notice the problem is there when I type some text as I tap quite fast. It also has an eye care mode which eliminates most of the blue light for a more comfortable gaming session before bedtime.

Powering the realme C3 is MediaTek’s Helio G70 gaming processor. It’s an octa-core CPU with up to 2.0GHz clock speed. Fitting the C3 with the G70, modern games run without any problems. I was able to enjoy PUBG Mobile, Marvel Super War and Call of Duty Mobile for hours. Realme claims it can run PUBG Mobile for up to 10.6 hours. I wasn’t able to test it for that long though. Being a new dad, I can only game in bursts of up to 45 minutes before my newborn calls our attention. The 5,000 mAh battery is a real godsend especially if you have other devices you need to keep charged as the C3 can act as a power bank with its reverse charging capability. The device easily lasts a full day without charging, given normal usage conditions.

I also must say, the UI is snappy and feels smooth to navigate. The realme C3 is the first unit to have the realme UI out-of-the-box. Realme UI is based off of Android 10 and is a modified ColorOS 7 customized for the realme C3. First thing you’ll notice are the icons. It’s vibrant and colorful which gives the UI a youthful and energetic vibe. Each icon is designed to be easily recognizable and looks simple enough. If the look is not suited to your liking, realme UI gives you great flexibility around customization. If you set a custom icon shape and size, it also applies to third-party apps, giving you a consistent look across the board. There’s also simple mode if you need an interface that’s easier to navigate.

Also built into the OS is realme Share, where you can share files with just one click without using third-party apps to realme, OPPO, vivo and Xiaomi users. And being the gaming phone that it is, realme UI gives you access to Game Space. Game Space is an app that turns your phone into gaming mode. It frees up your RAM and channels resources to vital apps needed to run your game smoothly. It also enables an integrated Do Not Disturb mode which blocks notifications, giving you uninterrupted gaming sessions. Just don’t forget to check if you have any important calls from important peeps once in a while. Another useful app is Game Assistant. Game Assistant gives you a more streamlined notification management, screen recording and specialized shortcuts. If ever there’s an important message that you need to reply to, you can easily do it via Game Assistant.

Another important thing to consider is your phone’s security. Realme UI brings with it plenty of security features such as Random MAC address generator which enables you to spoof your MAC ID and keep your personal information private when connected to let’s say a public Wi-Fi. Payment security makes sure that whenever you’re transacting, your payments will be safe. Fraud prevention gives you a heads up if you’re receiving spam calls, possible malwares and other potential threats to your privacy. Private Space gives you the ability to encrypt photos, videos, messages, audio files, documents and other files you need to keep away from prying eyes.

The 12MP AI triple camera gives you easy-to-use tools to take your smartphone photography to the next level. Adding to the main camera, is a 4cm super-close macro lens and a portrait lens that can provide hardware-level bokeh effect. Image quality is okay-ish, just make sure you have plenty of light available. For a smartphone in this price range, the camera is not that bad actually. The macro camera is surprisingly good, you can check some of the samples here. I’m having a hard time making the bokeh the effect appear more apparent. 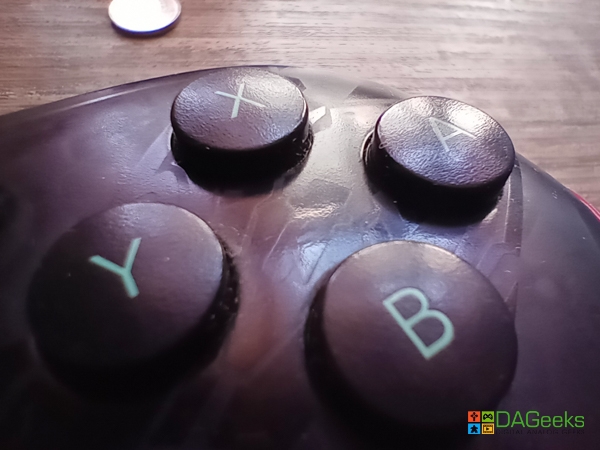 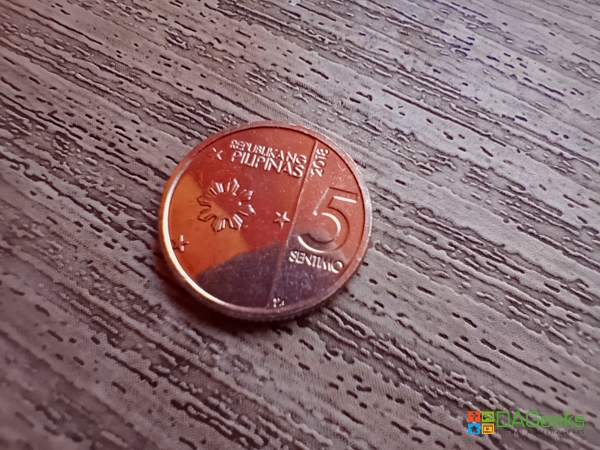 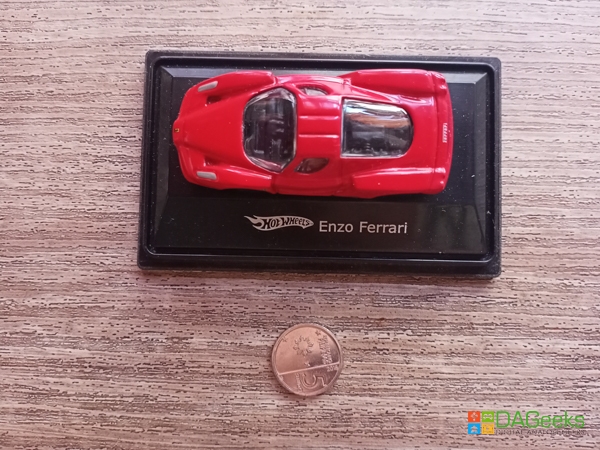 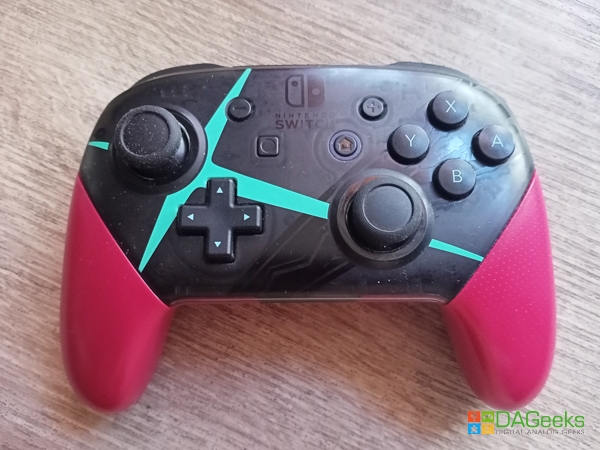 You can’t go wrong with the realme C3 as you’ll have a hard time finding a similar-specced phone at its price range. Great battery life, above-average screen, it’s got what you need for a gaming phone without having to spend thousands. It’s really great for its price and hope that other smartphone companies take up the challenge of releasing competitive Android phones at such a price range.