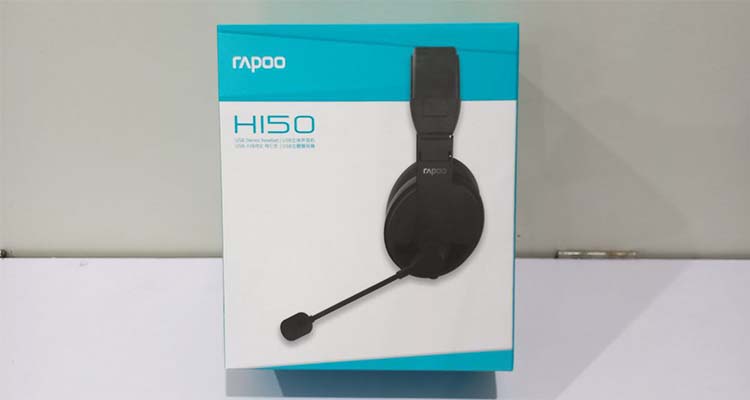 The Rapoo H150 is a general-purpose headset released for the purpose of online classes and meetings. These aren’t marketed as music or gaming headphones as such, but do they prove themselves worthy of being your daily driver?

As this headset is mostly advertised as a unit for online calls, I will not be commenting on its quality in the context of music or gaming too much. 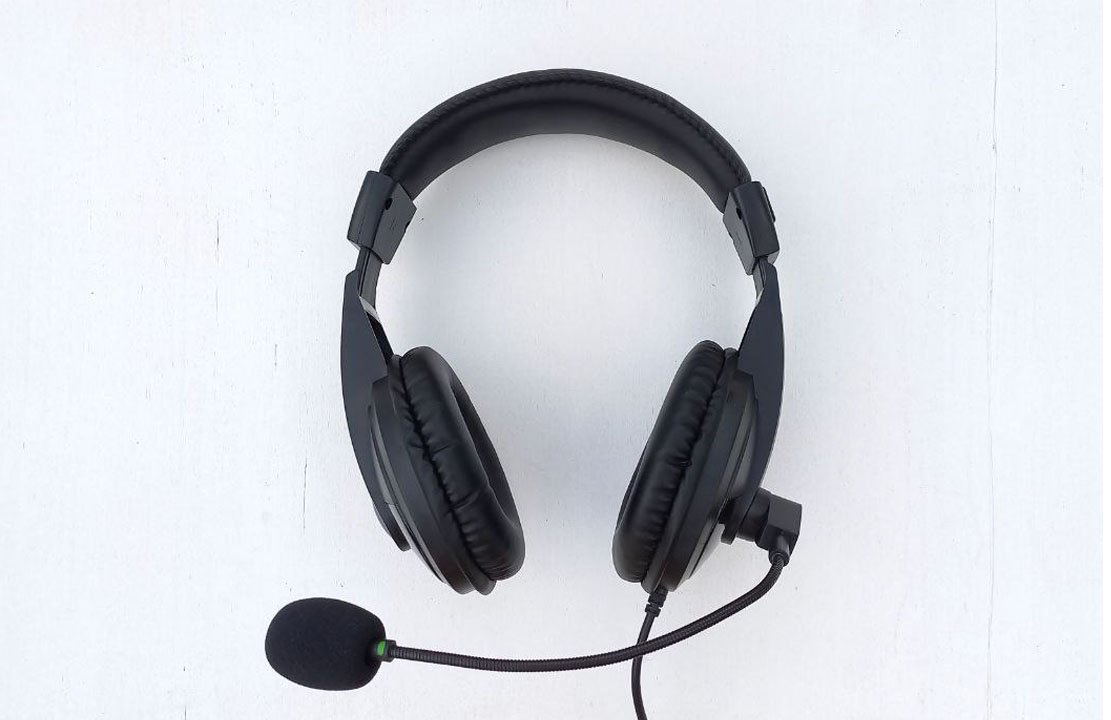 The H150’s lightweight but the build results in an incomplete seal around your ears. This is pretty much expected for a headset geared towards for online calls mostly.

The H150 boast a 360° range of motion for the mic, but can only do about 80% of the full turn in reality. Rotating the mic feels like biting into cold nougat, and adjusting the headband’s length feels toy-like.

Lastly, the headset’s plastic parts remain unsanded and very sharp. One of the notable physical components of the headset is the cable, which feels good.

The headset was tested during Discord calls, VALORANT games, and work hours while listening to music. Extended usage isn’t advisable for the headset since this was advertised as used only for online calls and meetings. Rapoo’s H150 sound weak and narrow. Whatever little bass it has is overshadowed by harsh treble.

The sould quality the headset provides works well for calls as advertised but for everything else is not advisable.

The H150’s microphone claims to be unidirectional, with a “noise reduction function [that] can intelligently identify the human voice, [sic] and suppress environmental noise…” but fails to deliver.

The Rapoo H150 serve their intended purpose. But this is to be expected since the H150 was geared towards mostly online calls. There are definitely better choices from the Rapoo line of headsets most especially their gaming line in terms of sound quality, comfort and build quality. But then again with the H150 retailing for 695 php (at Silicon Valley) you shouldn’t expect too much from the headset.