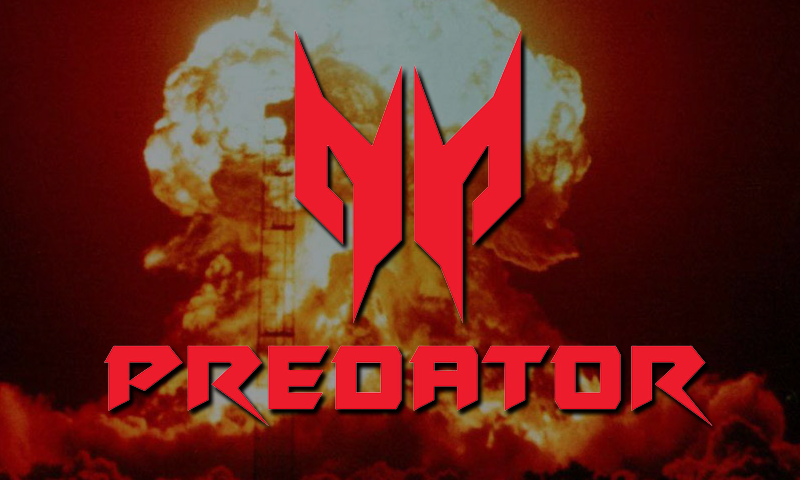 Predator Announces Their New Line of Products in IFA Berlin 2017

Predator will be releasing it’s latest PC, Cooling and Monitor line, along with the addition of the mouse and headsets to bolster their gaming products.

The Acer Predator Orion 9000 series will bring in a heftier choice of features for gamers who’d like to really just throw all their money to their gaming rigs. Here’s the rundown of what you can expect from the Orion 9000.

While I personally think that the specs of the Orion 9000 is too much, for those who have money to spare would really be able to get their kicks of their games for with this set-up. oh and well #RGBEverything

Predator joins in on the curved monitor game with the Predator X35. With a 35-inch, 21:9 monitor that has an immersive 1800R Curve and 3440 x 1440 WQHD resolution. The monitor carries the ff. features: 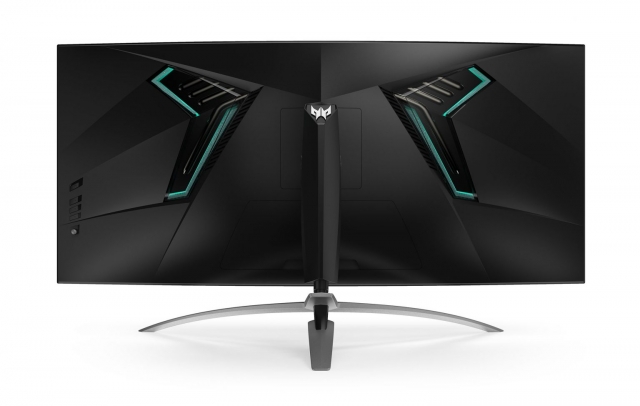 As mentioned to earlier in this post, Predator is seeking to branch out to just PC and laptops as their gaming line, so they’re adding a gaming headset and mouse to their products.

The Predator Galea 500 Gaming Headset presented during the presscon prides itself to help gamers get immersed into the games that they get into. With the Acer TrueHarmony 3D Soundscape technology, the Galea recreates the acoustic space based on the orientation of the player’s head. Aside from the aforementioned technology, the Galea 500 also has the ff. features:

Aside from the gaming headset, Predator is also releasing their own gaming mouse with the Cestus 500.

While the mouse looks further from what an actual Cestus looks like, the Cestus 500 seems to follow the designs of the typical heftier gaming mouse like that of Mad Catz. While details are scarce as to what the Cestus brings into the plate, here’s the short rundown of what we can expect from it:

Currently the prices and availability of the above mentioned items have yet to be released so you can check out the Acer official site for the meantime.