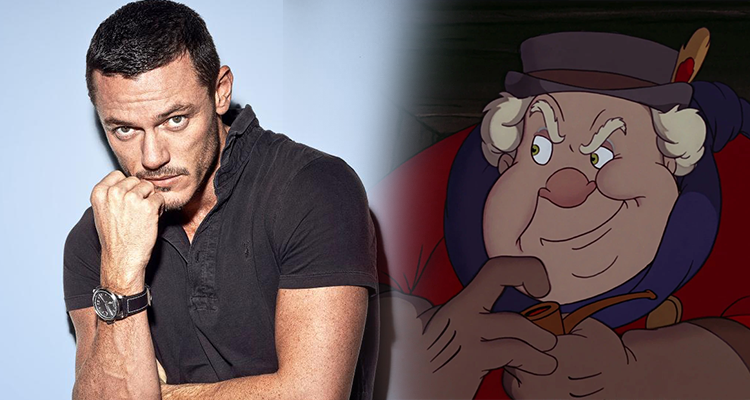 Yes, Luke Evans is cast yet again, as another Disney antagonist with his new role as the Coachman in the upcoming Pinocchio live-action adaptation.

For those who are hazy on who the coachman is. He’s is the one luring children (boys mostly) to Pleasure Island. This cursed island has an amusement park seen in the 1940 film and turns mischievous young boys into donkeys. The coachman would then round up these turned boys and sell them to the black market.

If you still can’t remember him see him in action:

As you can see, the Coachman’s build is pretty bulky for Luke Evans who looks fit and athletic. Evan‘s current physique is made for a character like Gaston (which he played wonderfully). It’s going to be interesting to see if he’s going to use prosthetics for the role, or if the upcoming adaptation would veer away from being faithful to the animated movie.

Luke Evans is going to act alongside Tom Hanks who will portray Geppetto in the upcoming adaptation. Robert Zemeckis will direct the film with Andrew Miano and Chris Weitz producing through their company Depth of Field, with Weitz and Zemeckis penning the script.

The adaptation will be available through Disney‘s streaming service, Disney+.

I’ll keep my eye on more Pinocchio live-action news as they come in.