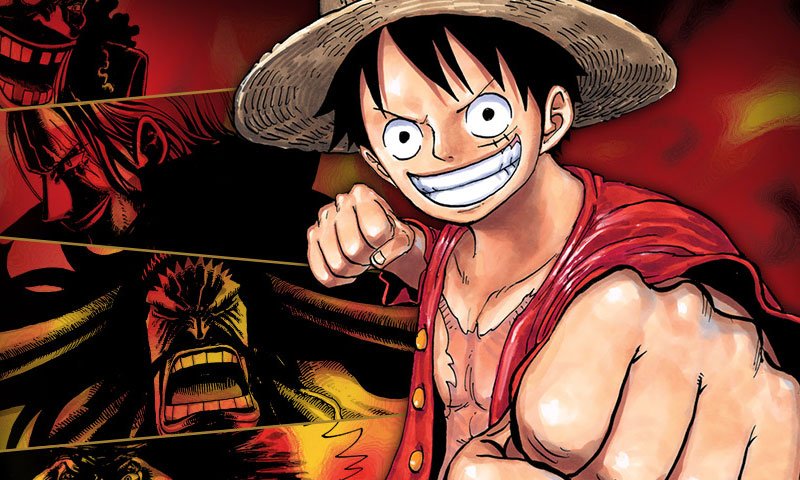 One Piece: A Life for a King

One of the reasons why I continue to enjoy reading manga, beyond the action, art, and story – is because every now and then, well-written ones remind me of something interesting and meaningful. One Piece is one of the best written manga still active and a recent chapter gave me a bit of food for thought. Spoiler alert here, in case you haven’t kept up to date with the releases of the manga.

In the current story arc, Luffy and his nakama (friends/companions), along with some other allies are heading up against one of the Yonko (Pirate Lords), Big Mom. Big Mam apparently has a special power which allows her to devour the life essence of anyone who has fear for their own life. This enables Big Mam to be of particular danger as people in general will naturally have this fear.

The Knight of the Sea, Jinbe, is confronted with Big Mom’s power when he declares that he wishes to leave her crew. Much to her surprise – and the surprise of many others – her power has no effect on Jinbe. She uses it twice, to no avail. Jinbe declares firmly the reason why he was not affected, saying, “No one who desires to follow the Pirate King will fear for his own life.”

As a follower of Christ, this concept is not new to me. People in general will give up their own life for something they consider to be of a value that transcends themselves. This may be for one’s faith, for one’s family, or for one’s ideals. In all these cases, they place something or someone above the value of their own individual life, such as Jinbe’s choice to devote himself to following the would-be Pirate King, Luffy. These individuals, we call heroic, as they are able to rise above the norm of selfish living.

The question that reaches out to me, as I reflect on Jinbe’s statement, is whether we are living our lives just for ourselves? Or have we found something (or someone) to whom we can dedicate our lives to? Someone worth living and dying for? And if we say we have declared that we have, are we really committed to it, such that the threat of death would mean nothing to steer us away?

I have said that I follow the name of the King, Jesus Christ, but how deeply have I committed? Is it with the same firmness and devotion as the Sea Knight, Jinbe? Or is it with lukewarm declarations of loyalty? Whatever it is we chose in our life to devote our time and heart to, I think we need to evaluate its worth, and upon doing so with sobriety and wisdom, pursue it with all that we have.