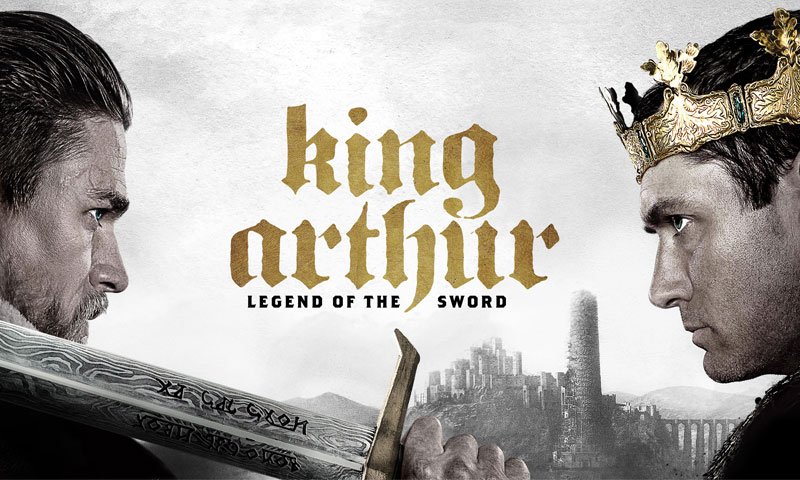 The latest take as of 2017 on the Arthurian legend, this version casts aside historical accuracy and instead goes for a much more fantastic setting.

Visually, the movie has Guy Ritchie’s signature all over it. This can be felt in the pacing and techniques of his cinematography. It’s an interesting vibe and makes liberal use of flashback sequences threaded throughout the movie. The plot is not entirely complicated, although the way the sequences come together can feel a bit frenetic at times due to the cinematography style.

I liked how Arthur’s rise to power was depicted and how it showed them in the streets of Londinium. With a background of a street child and his rough and tumble growth over time, we see a fairly believable progression without having to suspend our disbelief too much.

The fight scenes were fun to watch, particularly when Arthur harnesses the power of the Pendragon line, turning him into a magically super-powered fighting machine. The Mage’s powers are somewhat dark in their appearance, which adds to the shading of magic aside from Excalibur as rather evil in their appearance. Nonetheless, the clash between Vortigern and Arthur in the finale was enjoyable to watch.

Ultimately, this rendition of Arthur is a fun one, focusing on and hyping the magical aspects while mixing various elements of the traditional lore in an interesting new fashion.