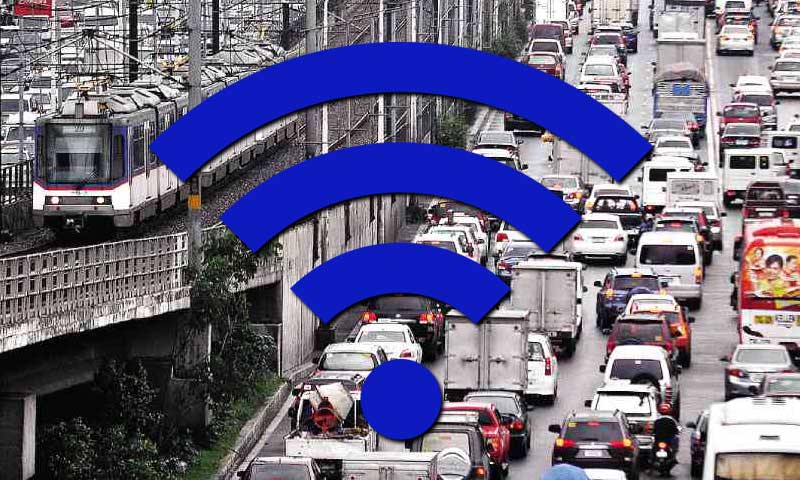 EDSA Commuters now have the opportunity to have lightning fast internet (faster than mine actually D:) as you slog through the EDSA traffic with the NTC Free WiFi Project.

Last July 6 to 7, the National Telecommunications Commission has tested the speed (using OOKLA) the free WiFi that averaged at 156.6 Mbps download and 135.8 Mbps upload speeds.

The NTC hopes to cover the entire street level of EDSA by October this year.