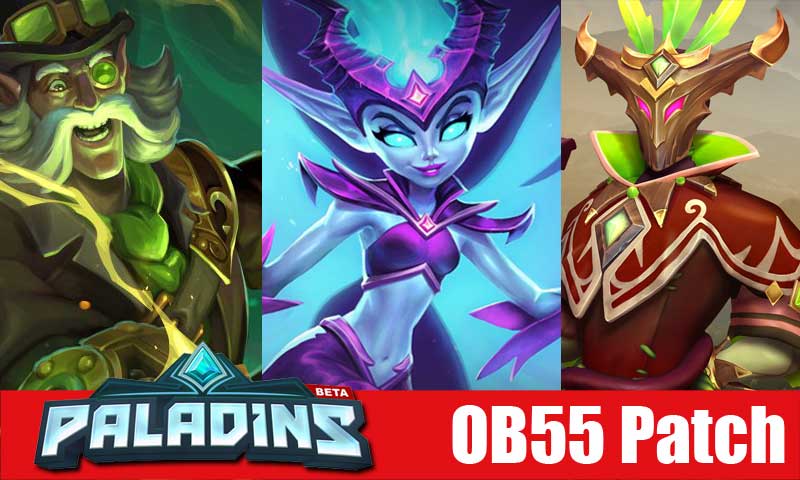 In the latest patch of Paladins: Champions of the Realm, Hi-Rez Studios introduces us to the new support character, Jenos, the Ascended. According to the brief sent out, Jenos brings in long lasting heals, powerful setups, and devastating finishers to turn the tide of battle. So far though I have not yet able to prove any of the claims, but at least you can check out his skill set bellow

Hi-Rez also released the video for the hero that you can check out below.

According to the brief:

Splitstone Quarry’s capture point is cut into the deepest section of the quarry and forces players to defend from above while contesting the objective. While there are quick side routes, flankers will have to watch out for dangerous environmental hazards. The payload must be pushed through a corridor that emphasizes long range firefights.

The new map seems to bring in a more intense experience with a lot of dangerous enviromental hazards you won’t normally experience in the other existing stages in-game. So right now I’ll have no comments yet on the stage as I’ll have to test out the stage first. 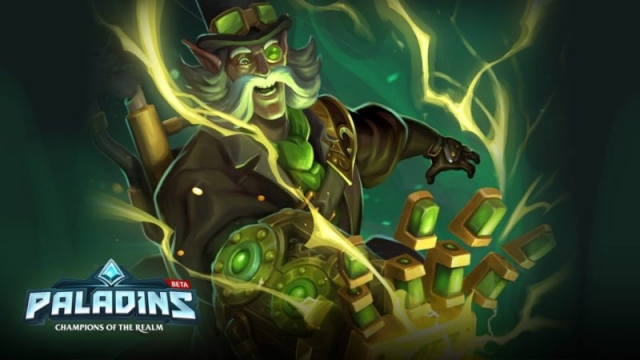 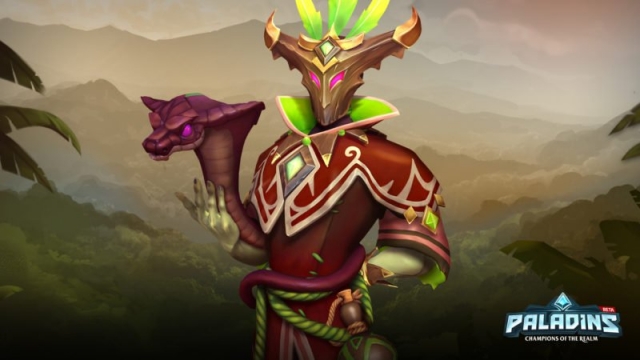 If you’d like to know the skins in action with the video.

These are just the few of the more obvious changes that OB55 has released. To know the full patch list, you can check it here.