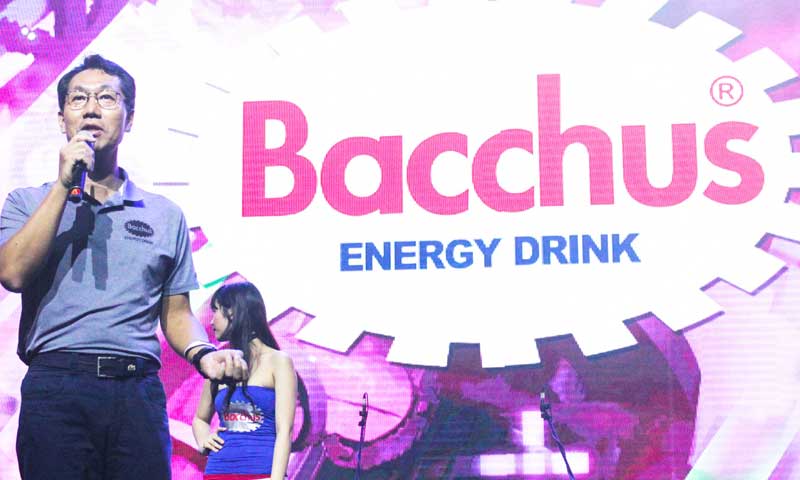 As part of Bacchus’ efforts in supporting the local e-sports scene, the Korea-based energy drink has once again partnered with Rampage 2017 to provide attendees with their energy boosting drinks during the one-day event.

To increase it’s stake in the local e-sports scene, Bacchus also partnered with Mineski Infinity, one of the biggest cyber cafe companies in the country.

In addition to supporting Rampage, Bacchus has also hosted the Bacchus Pro Gaming Series 2017 that has been ongoing during the year, with the culmination of the series happening in Rampage 2017 in World Trade Center. It was Team Manila Eagles who took home the crown after a hard won fight against Mineski League of Legends who came back from a 0-2 deficit in the best-of-five-series.

Amen Say, during the presscon in the event also has mentioned that Bacchus will be supporting League of Legends and will be pushing for other games in the country.

Hopefully though, with the official partnership, we hope that they can actually bring over Faker to the country to meet and greet fans, which is one of the biggest dreams a Filipino LoL enthusiast can have (like myself).