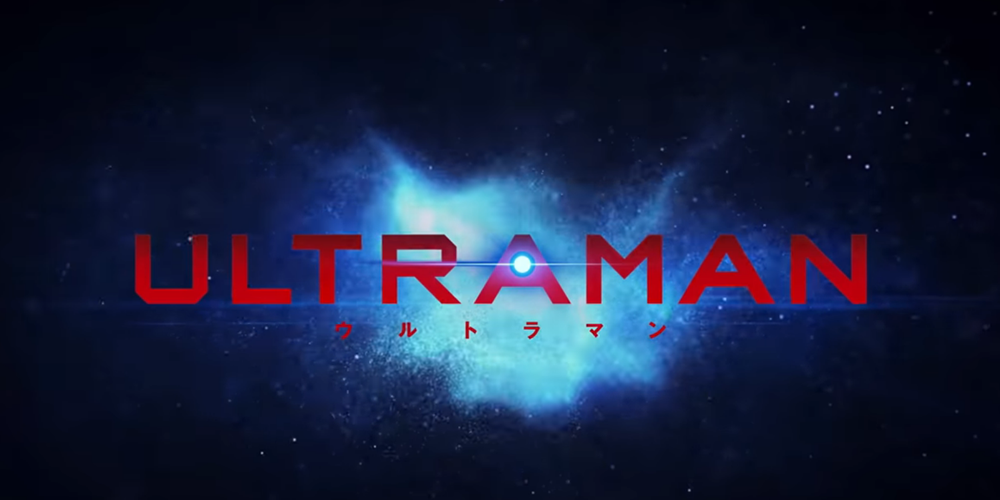 For those unfamiliar with the upcoming series, this Ultraman tells the story of Shinjiro Hayata, the son of Shin Hayata, the first Ultraman.

Decades ago, a hero front he stars left this world in peace. Now, the son of Ultraman must rise to protect the Earth from a new alien threat

Based from the trailer we’ll be getting two other Ultramans aside from Shinjiro so that’s going to be a interesting development. And to be honest this is my first time watching an Ultraman show since the last one I watched was Ultraman Dyna (which pretty much shows my age hahaha).

Ultraman is procued by Production I.G. and Sola Digital Arts.