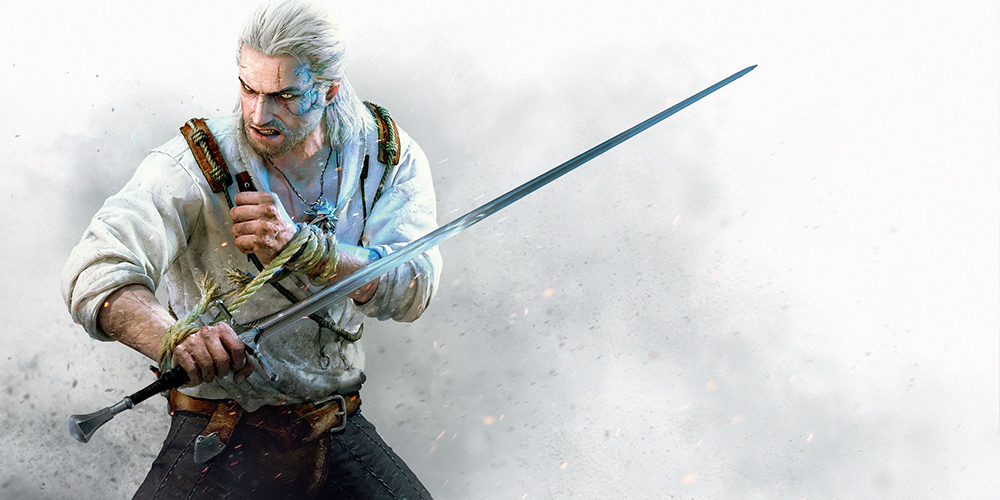 The gaming and geek worlds went on their toes when Netflix USA’s Twitter account posted a screen test of Henry Cavill playing as Geralt of Rivia for their The Witcher teaser, as shown below.

Get your first look at Henry Cavill in The Witcher! pic.twitter.com/1O2eWS1MkP

Now, IMDb has updated its page to put some names to the characters in the series adaptation, with Freya Allan as Ciri, Millie Brady (The Last Kingdom) as Princess Renfri, Anya Chalotra as Yennefer, Adam Levy as Mousesack, and Jodhi May as Queen Calanthe, to name a few. (Fun fact: May appeared in Game of Thrones as Maggy the Frog, who predicted Cersei’s rise fall into power, but let’s give that topic a different post)

The Witcher’s tentative premier will be in October this year, featuring eight episodes, on Netflix.