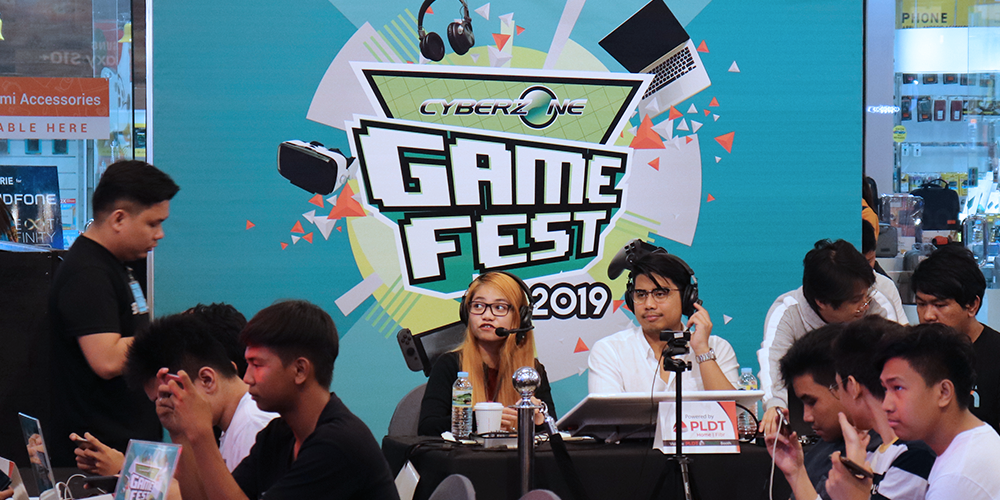 SM‘s Game Fest is back and is stronger than ever this year as it kicked off it’s first event last March 1 to 3 at the Annex of SM City North EDSA.

With the fast growth of the gaming community, we aim to take it a notch higher as we offer Filipino gamers and fans an extraordinary experience through live tournaments and exclusive access to the latest in tech in select SM Malls.

Game Fest 2019 will feature three major activities once it hits the target mall which are:

Here’s the schedule list of venues the tour will hit for this year:

Brands associated with the event are

To know more about Game Fest and SM Supermalls you can check here.