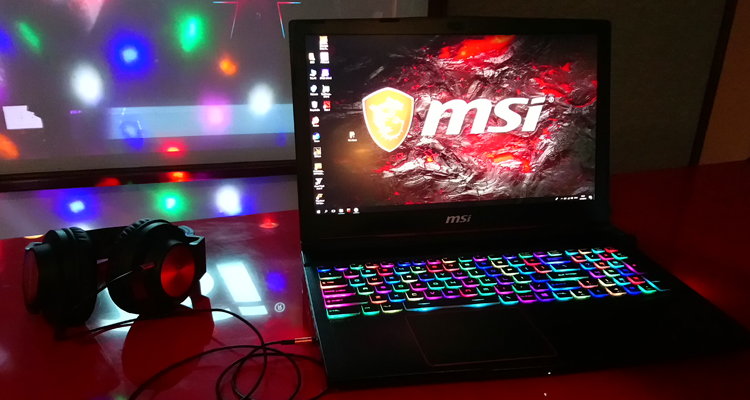 MSI Philippines has released their newest line-up of gaming laptops that is powered by the the Intel 8th generation processors yesterday afternoon in an invite only event for media, tech bloggers, and local streamers/influencers.

Also, MSI Philippines have announced that interested customers may now pre-order their newest models which strarted from April 4 and will end on May 6, 2018 at MSI concept stores and selected MSI Authorized re-sellers.

Here’s a short rundown of the tech specs from the released laptops:

The significant features included in the GS65 Stealth Thin line are as follows:

Also, along with the release of the Stealth Thin release, the Stealth pro laptops will also get new processors, 102 keys of per-key RGB lighting, smaller fan blades, Dynaudio Certified speakers and the killer 1550 connectivity along with Bluetooth v5 and Dragon Center 2.0 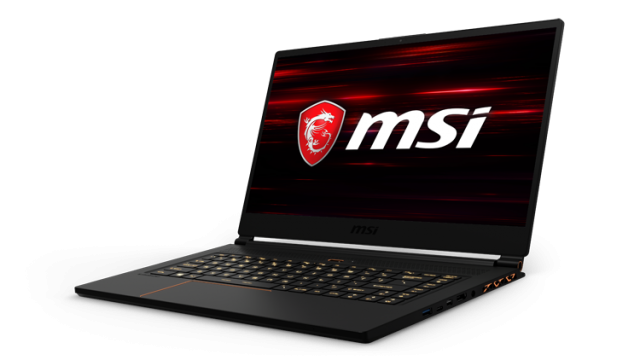 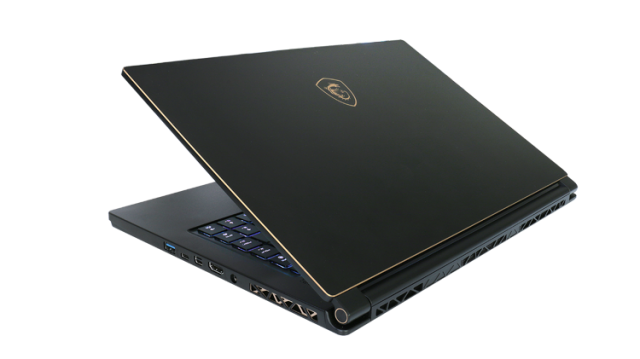 The significant features included in the GS65 Stealth Thin line are as follows: 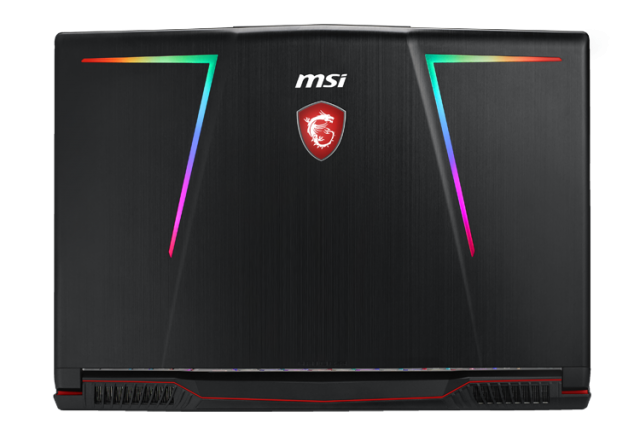 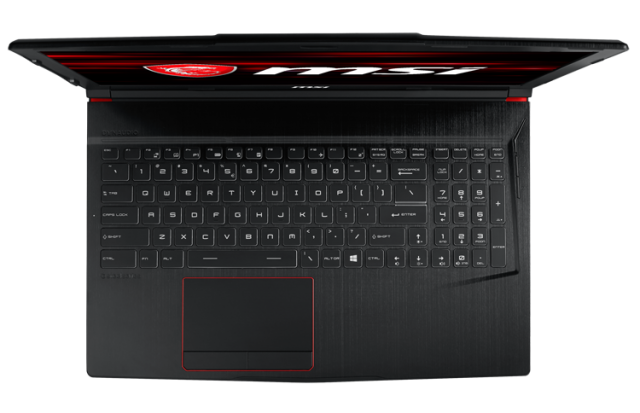 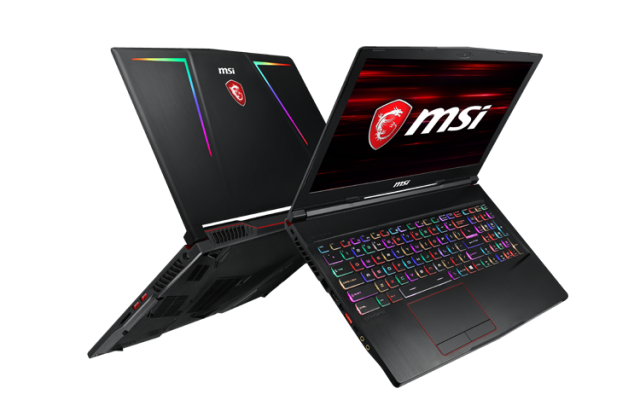 We’re preparing a link for the pre-order period for the gaming laptops so you can watch out for it. Meanwhile, you can head to the MSI Gaming facebook and IG pages.